Already in the Pipeline

It seems to me that one reason why most economists and Wall Street strategists haven’t quite figured out that things are not getting better on Main Street is because they are theorists rather than empiricists. That is, they make assumptions about what should happen when the Fed does this or Washington does that, instead of stepping back from their theories, charts, and screens and seeing firsthand what is going on at ground level. Perhaps they could take a pointer from Charles Hugh Smith, publisher of the Of Two Minds blog and author of Survival+: Structuring Prosperity for Yourself and the Nation, who wrote about his relatively brief but eye-opening stroll through economic reality in „The Next 7 Millions Jobs That Will Be Lost„:

The hype is that the „recession is over.” Has anyone touting this line actually walked around the real world? The next 7 million jobs to be lost are already in the pipeline.

The divergence between the reality easily observed in the real world and the heavily touted hype that „the recession is over because GDP rose 3.5%” is growing. It’s obvious that another 7 million jobs which are currently hanging by threads will be slashed in the next year or two.

According to the latest Employment Situation Summary (Bureau of Labor Statistics) dated November 7, 2009:

It is staggering that 7 million jobs lost out of 145 million (the total prior to the financial meltdown) has created a 10.2% unemployment rate. The numbers here don’t add up–„only” 190,000 jobs were lost in October, but then employment fell by 589,000–huh?–but the point missing is how many jobs are hanging by a thread.

I recently traveled to Los Angeles to be interviewed by my polymath friend and media maven Richard Metzger, creator of the Dangerous Minds website which has rocketed to 50,000 page views a day since he launched it a few months ago. (The topic was of course Survival+; look for the interview in about a week on Dangerous Minds.)

(Richard also manages the L.A. Time’s hot blog Brand X which will have you humming Randy Neuman’s I Love L.A. in short order.)

Has anyone noticed that airports are commercial dead-zones peopled by zombie clerks suffering from terminal boredom?

One desperate young man had taken the unenviable job of hawking Chase credit cards via a weak pitch for a free ticket on Southwest Air (retail value $59). Since I like to arrive early for flights (perhaps scar-tissue remaining from being on TSA’s „watch list” for months on end, and almost missing flights as a result–„papers, please!”) I was able to observe hundreds of travelers stream by the young man’s kiosk while he gamely voiced the pitch. Not one person even paused, much less stopped.

Translation: Up yours, Chase credit cards.

How many of these dead-zone airport retail kiosks will go dark next year?

The See’s Candy kiosk: bored clerk rearranging pricey boxes of candy, no customers. Ditto the sunglasses kiosk, and every retail outlet except Starbucks, which was moving plain coffee and the pizza/beer establishment which did a brisk business around 7-8 p.m. with the „heading home Sunday evening” crowd.

(Richard and I had picked up some excellent Chicken Tikka Masala from a small indian market on Pico Blvd., so I wasn’t tempted.)

I rented a brand-new 4-door Ford Focus–a nice car with plenty of zip–for $24 total, including all the ripoff airport and State of California taxes, with unlimited miles. $24 for all day, including all the new junk fees added to car rentals? Deal!

The red Mustang sat in the rental lot, a rather sad icon, while the cheapest compacts were rented and driven off the lot. What does that say?

Arriving early at the studio (natch), I had time to wander down one of the premiere open-air retail malls in the nation, the Promenade in Santa Monica (town of my birth, heh, though I never lived there). Other than one or two Asian tourists, no one carried a shopping bag of any size or type. This was noon on Sunday, a busy shopping day, and nobody was buying anything. Barney’s Beanery was doing a good business but most other dining establishments were crypts.

Bored waiters were leaning on sidewalk cafe railings, and a few employees were sitting outside talking with their friends–tip-off–no drinks, no food, the table was bare.

OK, here’s the money shot. Recall for a split second I am a writer (for better or worse) and so my „job” is to observe people closely (22 years free-lancing, man, am I dumb to keep doing this!).

The yuppie Mom pulls her wallet out of her upscale little purse as the two kids gather round and I am thinking, „She’s going to give each kid a Jackson ($20) or at least a fiver just to blow on whatever strikes their fancy.”

This is, after all, Santa Monica on a Sunday, and this is a yuppie Mom with the bucks to pay for high-end casual attire, hair coloring, personal trainer, gym membership, etc.

After digging around a bit, she extracts two pennies which she gives to her kids to toss into the water feature/fountain nearby.

I think this rather neatly summarizes the entire U.S. consumer and the future of the economy.

Doesn’t anyone follow the threads of what is easily observable anywhere in America?

Consider for a moment one of the few businesses licensed to print money–towing companies with city contracts. What are the odds that these towing outfits are towing cars which no one ever claims? Heck, with tickets, towing and storage fees, the cost of reclaiming your vehicle can run into the hundreds of dollars in a mere day or two.

That is more than many vehicles are worth. So what’s the net result? the towing companies’ lots will soon be filling with junkers and their revenues will be falling as down-and-out citizens abandon their vehicles because they don’t have the money to get them un-impounded.

Net-net, when the towing company’s revenues fall then somebody’s hours or job gets cut.

About once a month I take my Mom out to dinner in San Francisco, „the most European city in America” and a favorite city for those with disposable income. The city contains approximately three restaurants per resident (slight exaggeration) with a Michelin one-star establishment (i.e. excellent, superb, etc.) about every block in the better neighborhoods.

Yes, it is a splurge, but it’s my Mom and it’s our „quality time.” So we chat with the waiters and waitresses, and on opera nights and the like, business is so good it seems impossible the word „recession” is even being bandied about.

But when it’s slow, it’s dead. It seems almost random, which nights are busy and which are slow, but the net result is far from random. A couple of places that we occasionally frequented a mere year ago are now dark.

A friend of ours has been trying to sell an investment house in a highly desirable zip code in a San Francisco Bay Area suburb. Built perhaps a decade ago, the house would have fetched $800,000 in a heartbeat in 2006, and our friend rejected an offer of $550,000 a year ago as absurdly low. This is after he spent a lot of money having the home repainted in and out, new cabinet doors installed, new carpeting, etc.

That was the only offer the property has received in over a year. Needless to say, maintaining the mortgage is killing him financially.

How many hundreds of thousands of families are in the same situation?

The Honolulu Symphony, which I enjoyed occasionally when I lived on Oahu, recently declared bankruptcy. How many other non-profit arts, theater and community groups are hanging by a thread? Hundreds, if not thousands.

Put together the anecdotal evidence and the next 7 million jobs to be lost are already in the pipeline. I could go on and on about the small businesses whose owners are preparing to close „if things don’t pick up a big way soon” and all the other signs that a new wave of massive job losses is rising. But you know that already if you’ve walked around with your eyes open.

Kategoria: Business 04.12.2019
Although Russia is still among the three global leaders in oil production, it only ranks the 8th in terms of the size of controlled oil reserves. But they are already heavily depleted and there are no new oil deposits that would be cheaper and easier to extract. 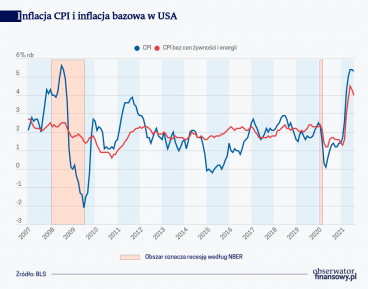 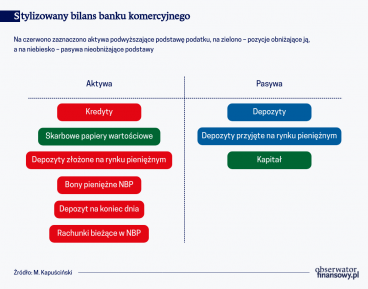 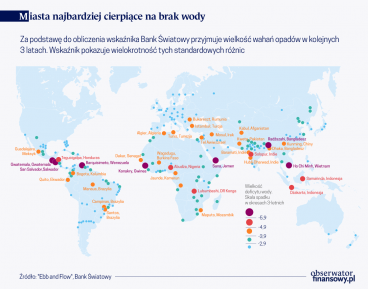 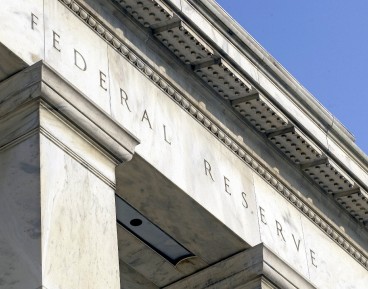 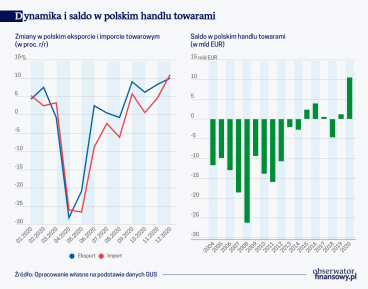