Last Friday, it was reported that economic growth was only 2.4 percent in the second quarter of this year – far below what the Obama administration had forecast. Yet the administration and its supporters continue to be in denial about the fact that their policies are not working. Psychologists refer to the refusal to change one’s mind when confronted with contrary evidence as cognitive dissonance.

As almost everyone now knows, there are two competing theories about how to revive the American economy. One theory is to promote the supply-side of the economy by cutting tax rates or at least to maintain the Bush-era tax rates and reduce spending and government regulation; the other theory is to follow the Keynesians’ advice by allowing some or all of the Bush-era tax rates to increase while also increasing government spending and government regulations (which proponents call „more stimulus”). The new data, as captured in the accompanying chart, provides even more evidence as to which of these competing theories is correct.

The economy bottomed out in the fourth quarter of 1982 under Reagan, and the economy bottomed out in the second quarter of 2009 under President Obama. As can be seen in the accompanying chart, the economy grew more than twice as fast in the first four quarters after the 1982 bottom as it has in the four quarters since the 2009 bottom. During the 1983 recovery, the unemployment rate fell two full points, while during the present recovery unemployment has barely changed. Why the difference?

Reagan’s policy was to sharply cut individual and corporate tax rates, and to restrain the growth in government spending and regulation. The Democrats, who were in control of the House of Representatives, resisted and delayed the Reagan tax cuts, so they were not fully implemented until 1983. Mr. Obama had the luxury of having his party in control of both houses of Congress, so he was able to get his proposed, massive government spending increases enacted almost immediately.

When Reagan left office in January 1989, he had presided over „seven fat years,” as Bob Bartley, the now-deceased editor of the Wall Street Journal, called the Reagan era. Unemployment was half of its recession high, economic growth averaged more than 4 percent after the recession bottom in 1982, the deficit was falling and was under a very manageable 3 percent of gross domestic product, the GDP-debt ratio was falling, inflation had dropped by about two-thirds, and every American individual and company had seen very sharp reductions in their marginal tax rates – the maximum rate fell from 70 percent to only 28 percent by the time Reagan left office.

Keynesian economics, practiced during the late 1960s and 1970s, became thoroughly discredited with the stagflation of the 1970s – which, in theory, was impossible under the old model – and the subsequent Reagan supply-side boom. The Clinton administration, after its so-so economic performance in the first term with small increases in tax rates and government spending, partially reverted to Reaganomics in its second term; with a capital-gains rate cut and reductions in spending as a percentage of GDP. The result was very strong economic growth and budget surpluses.

Given the above facts – which have the benefit of being true (unlike many „facts” delivered by our elected officials) – would you follow the Reagan/Clinton II economic policies or the Obama ones? Where is the evidence – empirical evidence, as contrasted with theoretical models – that Obamanomics will work, particularly, since it is not now working as advertised? Will the Misery Index be cut by more than half during the Obama administration, as it was during Reagan’s terms, or will it rise? Obama economic advisers Paul Volcker, Larry Summers and Christina Romer have, at times, all advocated polices totally contrary to the ones that Mr. Obama is now practicing. Are they, like many of those in the Democratic Party, all suffering from cognitive dissonance by continuing to push a failed model?

The economy performed better under Reagan’s supply-side policies than President Carter’s economic team had forecast it would if their man had been re-elected and continued his high-tax, Keynesian policies. The economy is now performing worse than Mr. Obama’s economic team forecast with its Keynesian policies. Looking at the evidence, it strains credulity to believe that the economy will actually perform better next year when all the tax increases are slated to go into effect. When will Congress wake up?

It's easier to reform taxes when the economy is booming

Kategoria: Macroeconomics 28.02.2019
The rate of global economic growth is around 4 per cent per year, as a result of which the situation on the labor markets is improving and the profits of enterprises are increasing. The tax revenues are also increasing, often faster than GDP.

Kategoria: Financial markets 02.07.2019
Due to the introduction of the bank tax in Romania a big sell-off of shares of Romanian banks occurred in late 2018 and early 2019. There was also some controversy regarding not only the taxation of banks in itself, but also the structure of the new tax burden. 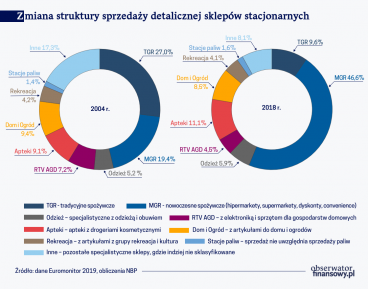 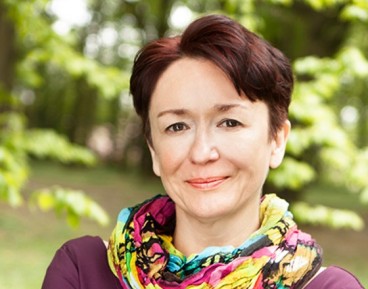 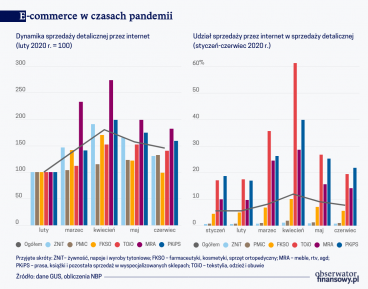 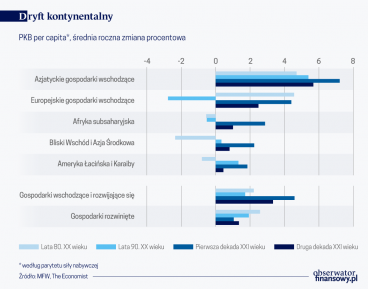