Emeritus Professor of International Economics at the Graduate Institute in Geneva

The end of the era of cheap public borrowing

28.07.2022
For well over a decade, governments in the developed countries have been borrowing at very low interest rates, sometimes even at negative rates. This is going to end, and probably for a long while. 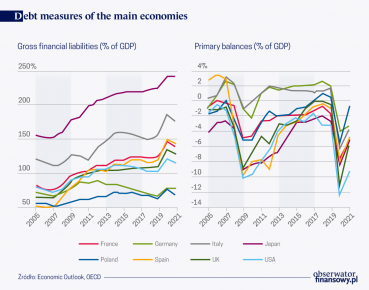 Why it happened and what may happen next are highly controversial issues of major importance. This article offers a particular – and controversial – view.

The interest rate is driven by central banks. They directly control the very short-term rate and indirectly drive the long-term rates through their known intentions for the future (and recently through quantitative easing). The era of cheap public borrowing coincides with the era during which central banks kept, and promised to keep the interest very low over long horizons. This also was the era of low inflation rates, which many central banks tried hard to bring up to their announced targets. They actually failed. Their interpretation is that the global natural interest rate, which determines the boundary between rising and declining inflation in the steady state, was very low and probably negative. To push inflation up, they would have to durably set their interest rate below that level, but they could not. The global natural interest rate, in turn, was very low because global savings exceeded global needs to borrow.

The problem with that view is that global saving has not been consistently high during this period. The alternative view is that monetary policy has been weakened, effectively made ineffective, because the financial markets – especially the banking systems – were recovering from the global financial crisis of 2008 and from the more demanding prudential rules that were established after this crisis. This view is attested by the massive decline in the monetary multiplier, which measures how much new credit responds to cash injection by central banks. This is a simple story: central banks have been unable to bring inflation up to their targets, no matter how hard they deployed all their instruments, because of misfunctioning financial markets.

Then, suddenly, when we emerged from the pandemic-driven economic paralysis, consumers rushed to catch up on time lost, but factories could not respond as fast for a variety of reasons, including, but not only, supply chain bottlenecks resulting from saturated transportation means. Quite naturally, inflation started to rise worldwide, and it still does. Central banks generally concluded that this rise would be temporary because bottlenecks and other supply impediments cannot last. Not only do they last longer than expected, but employees are in a position to ask for steep pay increases to make up for lost purchasing power. When demand is strong, firms want to respond and are willing to offer higher wages, which they can afford as they rise prices. The Russian invasion of Ukraine poured fueled on the fire.

At long last, central banks have moved to fight inflation. Starting with record low interest rates, they have a lot of room to go before they slow inflation down. Furthermore, they must now act in reverse and re-absorb the massive amounts of liquidity that they previously injected, before credit starts to vigorously increase and drive inflation further up. Quantitative tightening, as the process is now called, will take time. In order to limit dangerous credit growth, central banks must rise their interest rates much further than would otherwise be warranted. They may even have to condone a recession, which discourages credit growth. The prospect, therefore, is for a new era of lasting high interest rates.

This is bad news for governments accustomed to cheap borrowing. They will have to borrow to finance a roll-over of their cheap debts. They also face additional spending to make good on their commitments to limit climate change, to protect those households and firms that are affected by higher prices of energy and now, after Russia’s attack, to increase military spending. As public opinions are deeply destabilized by the pandemic and by warfare, raising taxes is going to be politically dangerous. This new spending will have to be supported by borrowing, just at a time when public debts are reaching levels unseen since World War II, often exceeding these levels.

Like central banks, most governments have been shortsighted. When the interest rate is below the economic growth rate, the debt to GDP ratio mechanically declines, even if the primary budget remains in moderate deficit. Governments could have used this opportunity to bring their debt ratios down. Looking at a small sample of countries, the figures below show that a few did, but not others. The left-hand chart shows the debt to GDP ratio (the debt measure is wider than the Maastricht definition).

It rose at the time of the global financial crisis but was not brought down significantly before the COVID-19 crisis, except in Germany and Poland. The right-hand chart confirms that the primary deficits remained large enough to benefit from low interest rates. The generalized debt decline in 2021 is testimony to the impact of a very low interest rate and a very strong recovery, even though all countries were still running a primary deficit.

If interest rates remain durably above the economic growth rates, the debt ratio will only be stabilized if the primary budgets are brought into surpluses, possibly sizeable ones if the interest rates are high and debts are large. The experience of the 2010s is not encouraging, especially since the current debt levels have now reached historically high levels. The needs for additional public spending and the likely impossibility to raise taxes further darken the outlook.

What are the options, then? One possibility is that central banks give up on the fight against inflation. In that case, the combination of low nominal interest rates and large nominal growth rates – sharply negative real interest rates and normal growth rates – may succeed in bringing the debt ratios down. This is the classic use of the inflation tax. History tells us that this strategy often results in a loss of control of inflation. Independent central banks are unlikely to accept this solution.

Another possibility is that public debts will keep rising. The risk then is that it will eventually alarm the financial markets. Risk premia will grow, as they already started in the case of Italy, further speeding up debt buildups. The classic end of the story is that the financial markets eventually stop financing the public debts, which triggers a debt crisis. The last time it happened in the euro area, during 2010-12, the central bank stepped in and implicitly guaranteed all public debts, which put an end to the crisis. However, the debt ratios were much lower than they now are. If the markets remain unconvinced, the central bank will have either to give up on inflation as in the first scenario, or it will not act on its promise and the euro area will break up. The situation is not very different in the US and the UK. Either the central banks accept a sharp increase in inflation, or they let a debt crisis unfold. In the case of a debt crisis, debt defaults would then be an option. The other option would be financial repression in the form of administered caps on interest rates, which would profoundly disorganize the financial markets.

Thus, there is no good option, unless we believe that the global natural interest rate is indeed very low, in which case moderate increases in the interest rate would be enough to bring inflation down. Then the interest rates will soon return to the low levels seen in recent years. The future will tell us which view is correct. 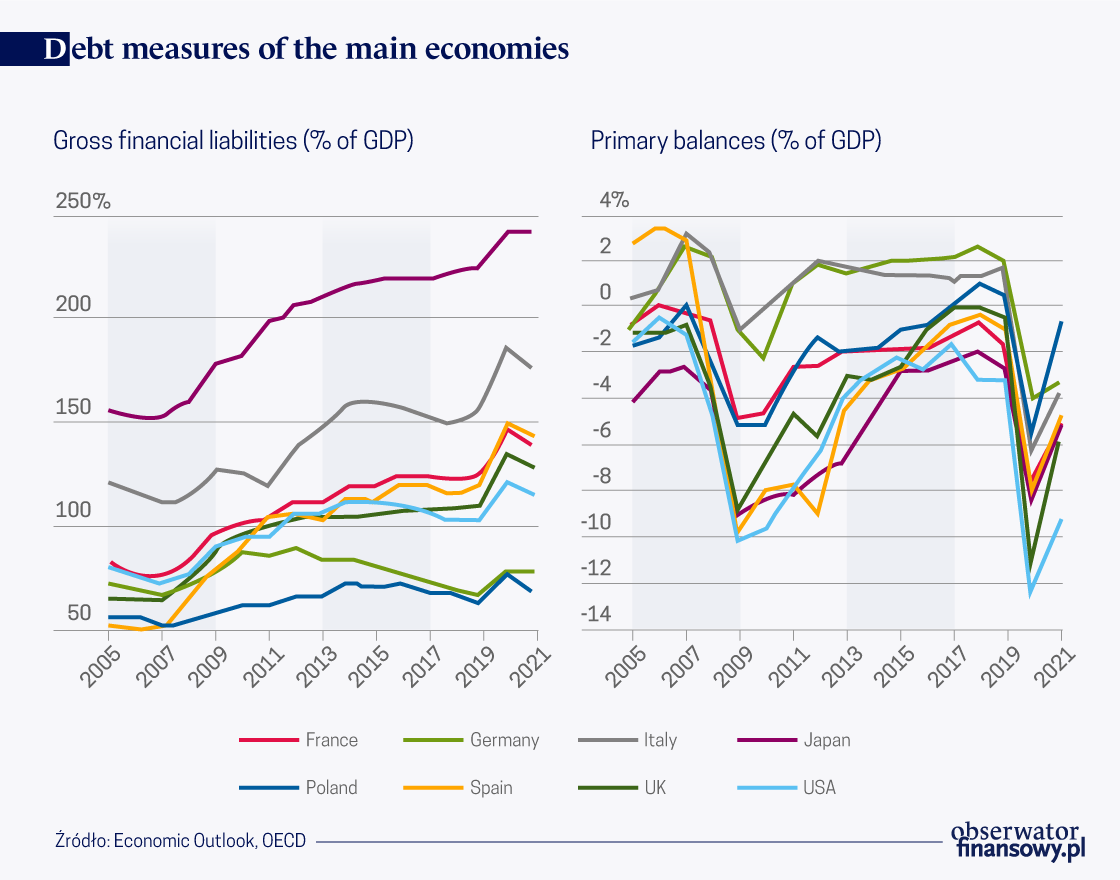 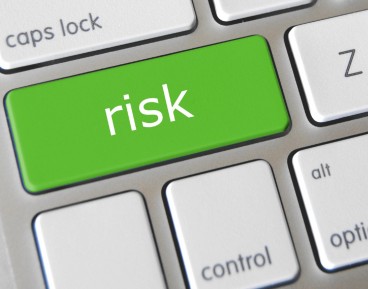