David Rosenberg is bullish on bonds. And the reasoning for his bullishness has a lot to do with the deleveraging and excess capacity which the bursting of the credit bubble has brought into view. In this sense, his views on inflation are actually rather similar to modern monetary theory advocates.

In his daily letter to investors yesterday, Rosenberg asks „So what will be the cause of the next secular uptrend in inflation or hyperinflationary shock?” In response, he writes:

If the 55 year-old Boomer resolves to work longer and harder, cut the budget to save more and liquidate debt, can we really expect the politics to maintain the status quo? This type of behavior from the developed world will exert enormous deflationary pressure. In addition, the huge amount of debt and entitlement expansion that has occurred at the government level, particularly in response to the financial crisis, will be an enormous drain on economic growth as taxes are raised to service the debt and budgets are dramatically cut.

For this reason, it is appropriate to consider the possibility that the next secular uptrend in inflation must await the rebuilding of the household and government balance sheets to levels that launched the last uptrend. That, by the way was about 30% debt to disposable income in 1950, 60% in 1970, and realistically, it could take a generation to get back to that range from current levels of around 125%.

His view is that during the past generation we experienced a supply-side disinflationary shock due the integration of the China, India, and the former Soviet Bloc into a globalized economic system. However, going forward, the disinflationary trends will continue (leading to the threat of deflation) due to demand-side shocks from too much debt. He’s talking about the D-process, of course.

Basically what happens is that after a period of time, economies go through a long-term debt cycle — a dynamic that is self-reinforcing, in which people finance their spending by borrowing and debts rise relative to incomes and, more accurately, debt-service payments rise relative to incomes. At cycle peaks, assets are bought on leverage at high-enough prices that the cash flows they produce aren’t adequate to service the debt. The incomes aren’t adequate to service the debt. Then begins the reversal process, and that becomes self-reinforcing, too. In the simplest sense, the country reaches the point when it needs a debt restructuring.

Rosenberg puts it this way:

While the disinflation from 1980 to 2007 was mostly supply-side related, the deflation pressure now is coming from the demand side – a deficiency of aggregate demand caused principally by the contraction in credit (40% of the private market for securitized consumer and mortgage loans has vanished over the course of the past two years).

So, putting it all together, it is reasonable to conclude that prices are most likely to be stable for a generation. By stable, I mean flat and perhaps oscillating around plus or minus 2% (look at Japan, where there has been no such downward price spiral – the CPI sits right where it was 18 years ago). Because the economy is still gripped with overcapacity in several sectors, real estate and labour in particular, we may be headed towards an outright deflationary backdrop over the near- to intermediate-term, but a deflationary spiral seems overly pessimistic considering all the good things in the mix, including a reflationary policy backdrop which certainly helped establish a price floor in Japan in recent years.

Mohamed El-Erian and Bill Gross are calling this the New Normal. Call it whatever you want, it’s fundamentally deflationary. The question is when and how does inflation introduce itself into that secular trend. I am less sanguine about inflation over the intermediate-term than Rosenberg. I posited a Scylla and Charybdis flation future for the US (and the UK) last summer. My view is that central banks and governments will always act to maintain the asset-based economic model of asset price growth and excess consumption. But they will be constrained during periods of growth, withdrawing stimulus at the behest of deficit and inflation hawks. When they do withdraw stimulus, the economy will lapse back into depression before they can act. At which point, they will respond aggressively. So this leaves me somewhere between Rosenberg and Marc Faber who is talking about hyperinflation, which I see as far-fetched. I see the deflation as secular and the consumer price inflation as cyclical until the output gap closes.

My understanding is that MMT advocates are talking this way as well. In particular, they say that true inflation is the persistent rise in the consumer price level – one-offs don’t count – and that in a world awash in excess capacity there is no inflationary threat.

I differ here in that I see inflation as an increase in the money supply because the inflation doesn’t have to be manifest in consumer prices. It can also be exhibited in asset prices. In fact, the asset-based economic model is predicated on increasing asset prices as collateral for more lending and as vehicles against which to draw down savings. So, not watching asset price inflation is going to leave you in an untenable long-term position.

Further, as a believer in the end of cheap oil, I would argue that inflation can become embedded despite an output gap – if only in a cyclical way. The nexus of asset-price mania and oil demand outstripping supply was responsible for the parabolic rise in oil prices in 2008 – a period after the U.S., the world’s largest consumer had already entered recession.

On this issue, Marc Faber has said:

The Fed doesn’t seem to have learned anything at all from its mistakes. Their current policy of cutting rates to zero is designed to create sustainable growth, but they’ve created larger and larger volatility in markets. There are many unintended consequences of their actions.

The oil bubble of 2008 is a good example. In 2008, the price of oil went ballistic, but the U.S. was already in a recession [it began in Dec. 2007]. There was no rational reason oil should have gone ballistic. The Fed’s easy money just fueled a bubble. It was like a $500 billion tax on consumers courtesy of the Fed. That’s the added amount that it cost you, and it helped push consumers over a cliff in late 2008.

My expectation is that, if recovery were to continue, oil demand will again rise to meet supply and we will see another upward spike in oil prices. And I don’t see this as a one-off like the MMT folks but a permanent threat until alternative energy sources are found. Can you explain why oil prices still hover around $80 a barrel when they were less than half this during the halcyon mid-noughties housing bubble days?

Getting back to bonds and the inflation/deflation debate, I anticipate shorter business cycles due to deleveraging. That will mean greater volatility for shares and a bid for bonds due to a flight to safety. As a result, I anticipate (government) bonds will remain a relatively good play in the US or the UK over the medium-term. I agree with David Rosenberg that the next secular uptrend in inflation is a long way off.

Kategoria: Business 13.12.2019
Financial analyst James Stack predicted a collapse in the real estate market in 2008 and announced a slowdown in real estate last year. If there is a recession, there is a significant risk to property prices, said Stack in an interview with Bloomberg. 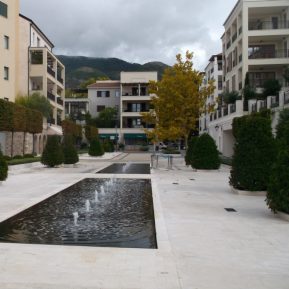 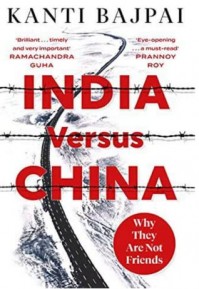 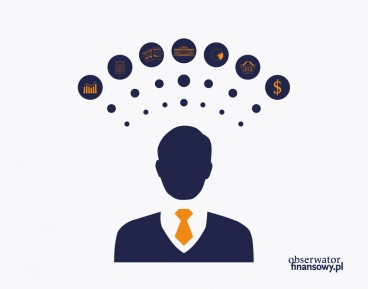 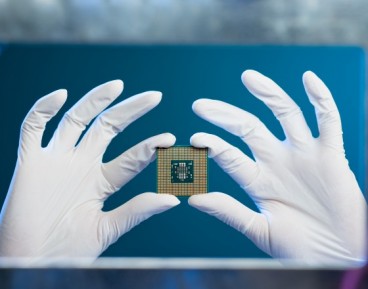 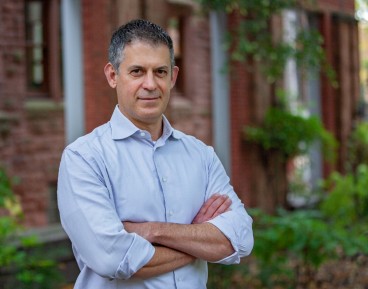