Republicans have long had a conflicted relationship with African Americans. Their party came into existence for the purpose of ending slavery. The Compromise of 1850 and Kansas-Nebraska Act were widely viewed throughout the North as sell-outs to slave owners and there was revulsion against the Whig Party for failing to mount any meaningful opposition to them. In the election of 1854, the Whigs collapsed and Democrats suffered heavy losses throughout the North.

At that point, the Democrats largely became a sectional party based in the South and dedicated to the preservation of slavery. The Republican Party arose from the ashes of the Whig Party and was dedicated to the abolition of slavery. It ran its first presidential candidate in 1856, electing former Whig congressman Abraham Lincoln as president in 1860, after the Democrats split into a pro slavery faction headed by Sen. Stephen Douglas of Illinois and a really pro slavery faction headed by former Vice President John Breckenridge of Kentucky.

After the Civil War, Republicans in Congress passed a number of measures to aid the former slaves, many over the veto of President Andrew Johnson, a Democrat who Lincoln put on the ticket in 1864 to show that the fight to preserve the Union was bipartisan. In addition to the 13th, 14th, and 15th amendments to the Constitution, Republicans established a Freedmen’s Bureau to assist the former slaves and protect them from their former masters. In 1875, Republicans enacted a civil rights act very similar to the Civil Rights Act of 1964. Unfortunately, the 1875 act was later gutted by the Supreme Court and Democratic congresses.

By 1876, the Democrats had made a significant comeback and almost won the presidency. Republican Rutherford B. Hayes was forced to make a deal with southerners to gain the White House that involved a pull-out of federal troops from the South and an end to aggressive efforts to aid former slaves. Supreme Court decisions throughout the late 19th century restricted the ability of the federal government to protect the rights of southern blacks, which led to the reestablishment of de facto slavery during the Jim Crow era. Southern blacks were routinely denied the right to vote, terrorized by racist groups such as the Ku Klux Klan, and discriminated against in ways too numerous to mention.

Republicans were sympathetic to the plight of African Americans, but Supreme Court rulings gave the president very little authority to help them. And Senate filibusters by southern Democrats blocked Republican efforts to enact new laws to protect voting rights and prosecute the awful practice of lynching.

Restrictions on the voting rights of blacks caused the Republican Party in the South to disintegrate following the end of Reconstruction and that region was solidly Democratic until the 1970s. Unfortunately, one consequence is that Republicans had little to gain, politically, from helping African Americans since the bulk of them lived where they could not vote.

Nevertheless, blacks voted Republican wherever they could because the GOP was the party of Lincoln, who freed them from bondage. Sadly, this led Republicans to take their votes for granted. In the 1930s, blacks had enough with Republican indifference and a majority of them became Democrats. But Republicans continued to get a third of the black vote until 1964, when it fell to just 6 percent. No Republican presidential candidate has gotten more than 15 percent since that time.

The cause of the collapse of the Republican black vote was 1964 Republican presidential nominee Sen. Barry Goldwater’s vote against the Civil Rights Act of 1964 on constitutional grounds. He had been advised by both Yale law professor Robert Bork and prominent Phoenix attorney William Rehnquist, later chief justice of the Supreme Court, that the 1964 act was unconstitutional for the same reasons the 1875 act had been found unconstitutional.

Many libertarians, including Sen. Rand Paul of Kentucky, still believe that the Civil Rights Act of 1964 is an unconstitutional infringement on the rights of racists to exclude blacks from service in restaurants, hotels and so on. They believe that the free market would eventually make such discrimination too costly to continue and it would die out. But it lasted for 100 years with no evidence of decline until the federal government stepped in and ended it.

As liberal Democrats from the North gained strength, they became increasingly hostile to their southern brethren. Richard Nixon and other Republicans saw an opening and began reaching out to disaffected Southern conservatives. After the huge Democratic victory in the 1974 elections, liberal Democrats began purging southern Democrats, taking away their committee chairmanships in Congress and otherwise making them feel unwanted. This began the migration of southerners out of the Democratic Party and into the Republican Party, a process that was virtually complete by 1994.

Liberals uniformly believe that the switch of southern Democrats into the GOP meant that Republicans had essentially become what the Democratic Party in the South had been for a century: the party of racial discrimination. Republicans counter that they merely welcomed conservatives from the South, who agreed with them on issues such as taxes and spending, that the Democrats had shunned.

Republicans really hate it when Democrats accuse them of racism simply because they oppose liberal policies for reasons that have nothing to do with race. And in their hearts they truly believe that cutting back government spending and regulation will do more to help African Americans than a continuation of liberal policies such as the minimum wage that actually harm blacks under the guise of helping them.

One problem for Republicans is that they haven’t really competed for the black vote for so long that they really don’t know how. When they try they tend to come across as callous and indifferent to the problems of the black community. One of the few who didn’t was my late boss, Rep. Jack Kemp, who cared deeply and tried, without much success, to get his party to be more responsive the problems of African Americans and work harder to devise policies that would help them.

This brings me back to Mr. Cain. He is the first black Republican in memory to really connect with the way white Republicans think about race. Cain is living proof that the GOP is open to blacks and that Republican policies will benefit them. And with our first African American president in the White House, many Republicans crave an opportunity to finally have a real debate on which party’s policies are better for racial minorities. The thought of a presidential debate between Cain and Barack Obama excites many Republicans to the point of extasy.

Unfortunately, Mr. Cain has a very long way to go before becoming a viable presidential candidate. His knowledge of foreign policy is nonexistent and most of his program seems to consist of little more than clever slogans and sound bites. Political professionals note that Cain’s political operation is amateurish at best and few think he stands a chance of winning the Republican nomination. They also note that Cain’s race wouldn’t necessarily help him against Obama, who beat a black Republican named Alan Keyes to win his election to the U.S. Senate in 2004.

Whatever happens to the Cain campaign, I think it is good for African Americans to have a foot in both parties. They will be better off if both parties compete for their votes. If Cain helps Republicans think more about blacks and articulate themes and policies that attract their votes, then that is something to be applauded.

Note: Those wanting to know more about the political history of race in America may find of interest my 2008 book, “Wrong on Race: The Democratic Party’s Buried Past,” which is available from any online bookseller.

Kategoria: Business 03.02.2021
The principles of open banking have been in force in the EU for over a year, but the availability of open banking services is still low. However, the philosophy of open banking is being adopted by more and more countries, and banks are being forced to develop appropriate strategies, as without them they risk getting stuck on the peripheries of the financial market. 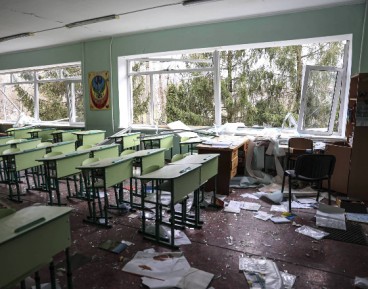 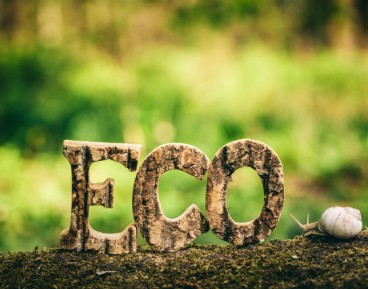 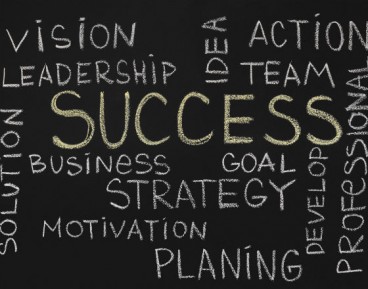 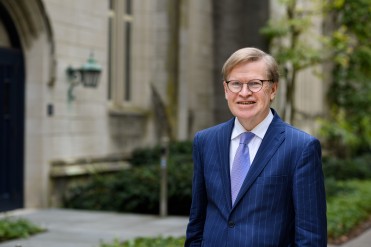 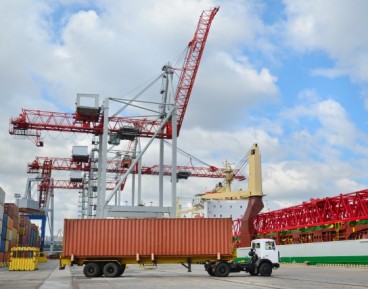 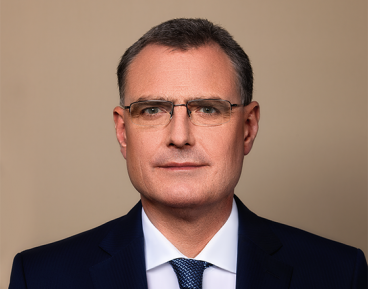 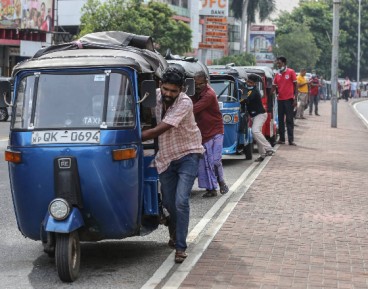