27.10.2022
More capable of addressing political blackmails in foreign trade, they not only effectively help Ukrainians fight in defense of their country, but also provide other countries with better protection from similar invasions. 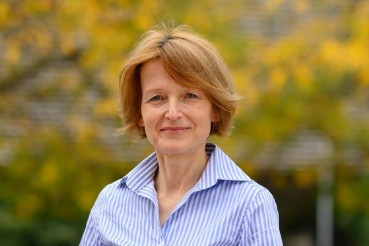 Alas, even though the new international economic sanctions are transformative, few people hear it. Without educational outreach helping the public understand how the new sanctions could stop war in Ukraine and restrain aggressors in conflicts elsewhere, significant number of people remain ambivalent and waste precious time instead of putting  pressure on politicians to carry on the sanctions program with determination. In the interest of saving lives in Ukraine and in similar future conflicts, the economists need to act on the challenge of education about economic sanctions.

When the Russian troops were amassing on the Ukrainian border, the European Commission, having a mandate from 27 member governments, and the benefit of close cooperation with the Biden Administration, prepared a historic program of international sanctions. Applied in three big packages in the first days of the invasion, the program combined explicit prohibitions on trade with Russia in clearly identified goods and services, financial sanctions on Russia, and an unprecedented transformation of energy markets in the countries responsible for imposing and monitoring the sanctions. The new sanctions weaken the aggressor’s military machine in ways that address the aggressor’s key strengths. Massive financial sanctions effectively block access to international money with the effects that are already easy to observe, for example, in the difficulties with servicing government debt, already in March indicating, as interpreted, for example, by some ranking agencies, that the principal might have to be serviced in rubles. Similarly, the effects of trade bans are there for everyone to see in the deteriorating equipment of the Russian army, with reports that the soldiers go hungry and fight using Iranian drones. The third component, the rebuilding of energy markets provides an effective defense against economic blackmails exercised by aggressors. For many years, economic blackmails have constituted the engine of Russian foreign policy of extending political control over other states. For example, Russia had scaled down and up its trade in energy for political ends, and used discriminatory pricing of Russian energy exports to manipulate with what other countries’ political elites do and say. The acceleration in the building of a common European energy infrastructure could confine the power, and the suffering, associated with such blackmails into the dustbin of history.

Once connected through a network of energy supplies, diversified away from rule-breaking states, the connected law-abiding countries, should they become targets of politically motivated economic blackmails, could promptly help each other by sending energy to the victim in need. Having access to alternative sources of energy also strengthens the victims’ political elites vis-a-vis aggressive energy producers pursuing power through economic means.

In sum, the trade bans, financial sanctions, and the overhaul of the energy networks carefully complement each other. The new international economic sanctions are more innovative and match the Russian foreign policy better because of this comprehensive nature. They involve simultaneously foreign economic measures applied to the aggressor and far reaching domestic political and economic reforms in the countries that impose the sanctions. Their results are already clearly visible. Why are then so few countries decisively stepping up the efforts to implement and develop them?

Few people take notice of the new comprehensive sanctions. Those who speak about the economic sanctions in public tend to speak critically. Entire countries hesitate. Together with large parts of Latin America and Africa, and southwestern Balkans, China and India instead of support project ambivalence. While the sanctions try to put a clamp on Russian trade in energy until Russia stops using energy for political blackmails, India and China keep buying Russian energy at discounted prices, prompting a  question that future generations will have to debate – were India and China taking advantage of the other countries’ sacrifices to restrain the aggressor in 2022? Meanwhile, in the Middle East, many countries let the comprehensive sanctions effort down. In the face of requests to increase the oil output to help rein in the aggressor in Ukraine, the OPEC members, rendering President Biden’s July visit to Saudi Arabia look naive, on September 7 agreed to act in the opposite direction, lower outputs, following the wishes of Putin. Even as Europe suffers from the Russian blackmail with energy supplies, political leaders in Serbia, Serb parts of Bosnia-Herzegovina, in Hungary, in far right and far left parties all over Europe, become conduits for the arguments put by the Kremlin’s  disinformation campaign whose purpose is to undercut European political solidarity in the face of the Russian invasion. Matteo Salvini, Silvio Berlusconi, Sahra Wagenknecht, Marine Le Pen, and others equally vocal and whose arguments reach many people, are among the politicians trumpeting opposition to the new sanctions program. It is no wonder that political observers predict a winter of sanctions discontent.

Economists have little interest in economic sanctions, with Obserwator Finansowy, providing updates and balanced analysis of the new sanctions, being a rare exception.

A consultation with experts would help dispel the ideas that lead people to skepticism about the new sanctions, but without government-sponsored educational outreach, the public lack easy access to sanctions expertise. Instead, people tend to receive information from politicians who may make the new sanctions look more controversial.

Some experts undermine the sanctions by questioning their usefulness based on an aspect taken out of the overall context. As a result, the arguments about costs of sanctions reach people’s ears more than the talk about the benefits, but government-sponsored educational programs could correct this disproportion. The lack of interest both on the part of the public and the economists may be a harder problem to solve. Economists have little interest in economic sanctions, with Obserwator Finansowy, providing updates and balanced analysis of the new sanctions, being a rare exception. Economists focus on designing optimal conditions for productive economic activities and these are conducted in normal times. The sanctions, in contrast, are emergency measures, suspended as soon the normal times return.

But we find ourselves in extraordinary times. The new sanctions could save lives in Ukraine and, in the future, in other conflicts. We need economists to help people understand how the sanctions work. The new sanctions are terrific news, but without new educational initiatives people will vote for politicians who are against them. 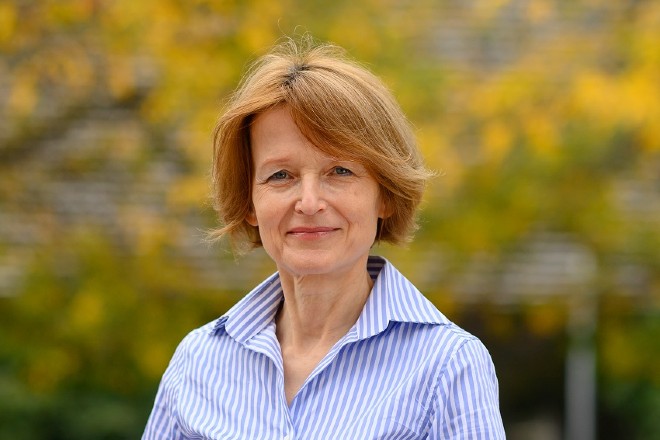