12.06.2020
The population of the already reduced European Union will shrink from 447.2 million in 2020 to 408.2 million by the end of the century. At the same time, there will be 40 million more Europeans 65+ year old than today. For Poland, the upcoming changes will unfortunately be worse. 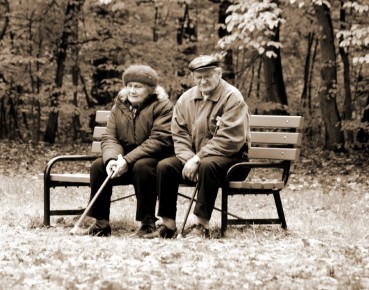 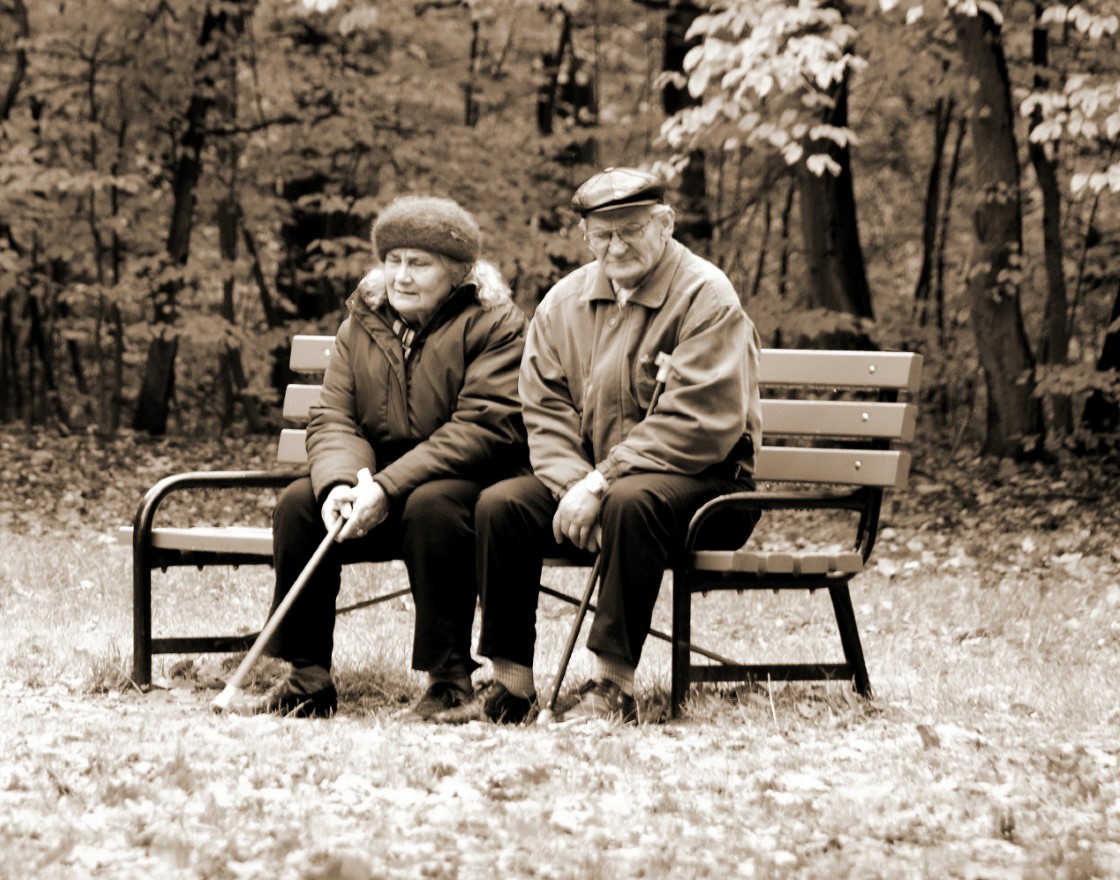 The ageing of the population, when the number of births decreases and life expectancy increases with medical progress, is an inevitable process. Over the last seven decades, between 1950 and 2020 — as the IMF recalls in its March issue of cyclical Finance & Development publications — life expectancy worldwide has increased from 46 to 73 years. In the nearest 30 years, it will increase by another 4 years.

As IMF experts point out the sharp increase in the number of people aged over 65, which is recognized as a standard retirement age worldwide, is one of the most common trends in global social life today. As late as in 1965 there were about 129 million such people in the world, now there are almost 750 million and by the end of the century their number will exceed 2.5 billion. In 1965, there were about 20 thousand people aged 100 in the world, by the end of the century there will be as many as 19 million of them.

Today, Japanese society is the oldest, whereas in a few decades’ the Koreans will be the oldest. We have already known this, since demographic cycles, unlike economic or political ones, are determined for many decades ahead. According to Eurostat data, among the countries of the European Union the highest number of people aged 66 and above (over 17.1 million) currently live in Germany. 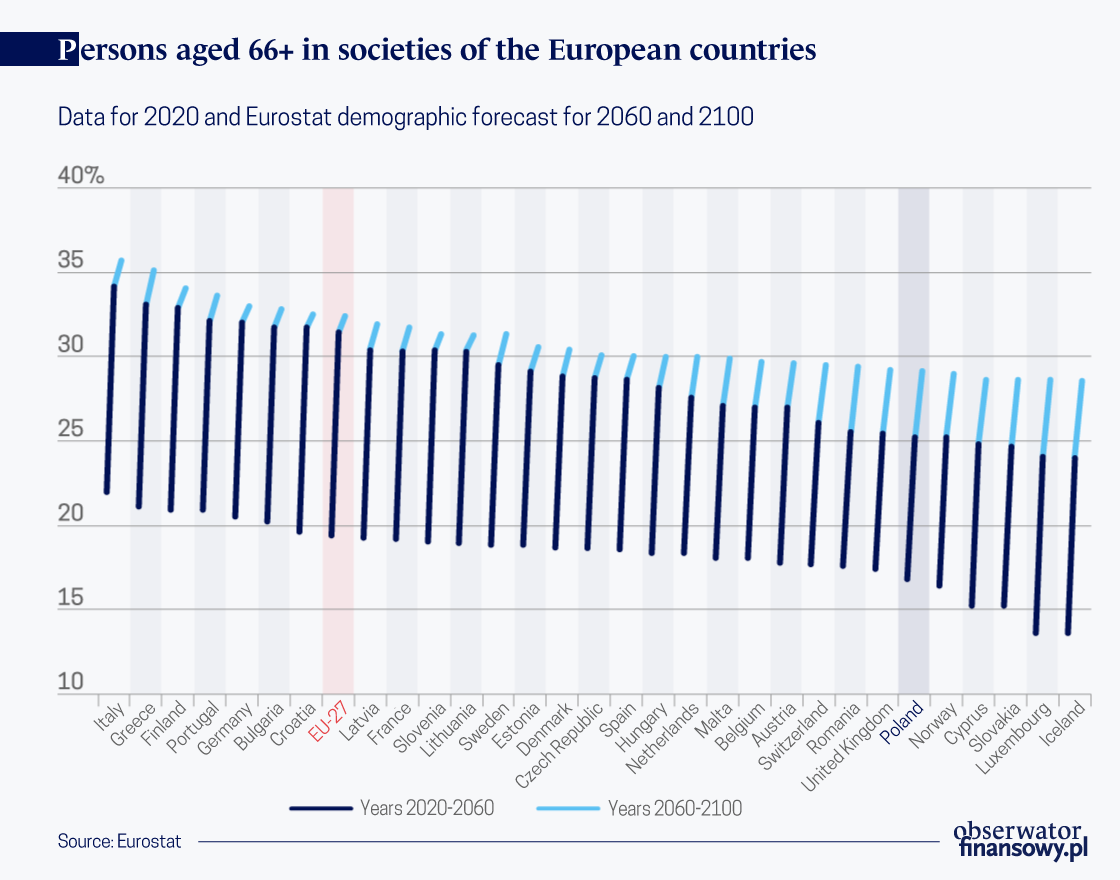 However, the oldest European society is Italians, where the share of people who have already reached retirement age is as high as 21.9 per cent. The retirement age has also been reached by more than one in five inhabitants in Greece (21.1 per cent), in Portugal and Finland (21.0 per cent each), in Germany (20.6 per cent) and in Bulgaria (20.3 per cent). In contrast, the lowest number of people of this age is recorded in Ireland (only 13.5 per cent) and Iceland (13.6 per cent) which is a non-EU country.

In the next eight decades, these numbers will increase in all European countries. In 2100 today’s newborns will celebrate their 80th birthday and the future 100-year-olds are already adults. Across the EU as a whole, the share of people aged 66+ will increase from an average of 19.4 per cent in 2020 (including the UK it would be slightly less — 19.1 per cent, which means that British society slightly rejuvenated EU), up to 30.5 per cent in 2100. The largest share of people at retirement age will be in Croatia (35.7 per cent) and Portugal (35.1 per cent). The youngest population, in Ireland, will also grow old in this period (the share will reach 29.2 per cent). The Swedish society will become relatively the youngest (28.2 per cent).

The Eurostat data also allow to monitor future demographic changes in Poland. The country will age faster than societies in other European countries. Currently, according to Eurostat estimates, about 6.4 million Poles (including 3.9 million women and 2.5 million men) have already reached at least 66 years of age. In 10 years’ time, over 8 million of Poles will reach that age, and in 20 years’ time, 8.6 million. In the subsequent 10 years, in 2040, this number will approach 10 million.

The peak can be expected around 2060, when the number of people who will reach the defined retirement age will arrive at a level of 10.6 million. Later, it will start to fall; however, taking into account other elements of the demographic trend (among others, the number of births, deaths, emigration), the share of people aged 66+ in the entire Polish society will remain high. From its current, still good level compared to the rest of the EU (16.9 per cent) it will increase to 21.6 per cent over the next decade. In the next 10 years it will rise to 23.8 per cent. By 2050, the share of people at retirement age in Poland will grow to 28.1 per cent, becoming equal to the EU average at that time. Another leap will take place in the subsequent decade, up to as much as 31.7 per cent.

The ageing of societies has and will have numerous consequences, not only social but also economic. The increase in life expectancy over the last decades makes it possible to look at the age problem not only in a pessimistic way (how many old people live among us) but also in an optimistic: how many people still have many years to live. And if they remain fit, they can work and participate actively in social and economic life, although perhaps less than younger people.

The attention of IMF experts is focused on this aspect of the inevitable global demographic changes, which even the youngest societies in African countries will not avoid. Political cycles in all countries usually last several years, but even in the period of several years of governance one cannot forget how the social structure will change in the perspective of not only 10 or 20 years, but also 50 or even 80 years.

Governments can already do a lot to reduce future problems. They can improve the age structure of societies through supporting the development of young families (which is done, among others, by the Polish government, although the fertility rate has not particularly increased). They can and should influence increasing and improving the professional activity of today’s 50- and 60-year-olds (vocational training, retraining) to keep them on the labor market for as long as possible. Taking into account the extension of life expectancy, later retirement is advisable. Preventive healthcare and the promotion of a healthy lifestyle are also recommended. State-supported technological development, as it already happens today, e.g. in Japan, should be targeted at the needs of the ageing and less mobile society.

If it is not considered already today, societies will be overwhelmed by the rising costs of care for ageing parents and grandparents. This will intensify emigration from countries that have not yet managed to raise their living standards. Bulgaria, where by the end of the century one third of the population will be over 65, is cited as one of the negative examples by the IMF.

The consequences of demographic change pose a threat not only to Bulgaria, but to the entire region of Central and Southeast Europe (CSE). From 1995 to 2017, the CSE countries lost 7 per cent of young and generally well-educated employees. UN experts expect that a further 12 per cent will be lost by 2050 due to the ageing population and migration.

This will undermine the development opportunities of the region, which is already less developed than Western Europe. “I am afraid that these countries will grow old faster than they will become rich,” warns Tao Zhang, deputy head of the International Monetary Fund.