19.02.2018
Artificial intelligence (AI) and machine learning will help to predict the economic indicators that are the foundation for the conduct of monetary policy, but robots will not replace central bankers. 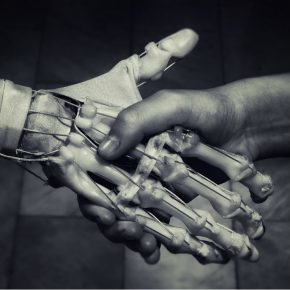 Thanks to increasingly advanced computers, in recent years the possibilities of utilizing AI and machine learning have increased significantly. The latest solutions are already used by enterprises, the world of science, as well as central banks. The biggest change in the financial system landscape concerns the use of machine learning for the development of robots that will be able to replace people – e.g. in the field of financial and investment consulting.

Machine learning is a tool intended for the automatic building, selecting or refining of statistical models. Computers are extremely well suited for collecting huge amounts of data in search of repetitive patterns – that’s why machine learning is typically used in large, often unstructured data sets. It can also be effective in the case of smaller data sets that may have other unfavorable features, such as the lack of structure or greater sizes.

Although there are many possible approaches, machine learning is primarily carried out through the stages of learning, validation and testing, and the data set is appropriately divided into these three stages. In the first phase, the system learns and it is later refined.

The role of AI in the field of economic forecasting will certainly increase in the coming years, because this technology will make it possible to obtain real-time forecasts, detect bubbles on the markets, or identify and analyze complex macro-financial linkages.

According to some estimates, 90 per cent of data available today was created during the last two years. This information concerns not only the levels of production, unemployment and prices, but also behavioral data. Thanks to smartphones, wearables and mobile internet, more and more such data is generated and becoming ubiquitous and increasingly valuable – due to the combination with AI.

The economists who use the new capabilities provided by machine learning indicate that it enables them to find answers to important questions from the field of economic policy, and that this technology can also be used to create econometric models.

If, therefore, AI ultimately replaces people in making certain decisions, could this also apply to interest rate setting and monetary policy making? For the time being this seems rather unlikely. There are several reasons for that.

First of all, there is a lot of uncertainty about changes in the basic economic relations. The measurement of these relations and their proper assessment requires lots of discussion, clashes of opinions and sometimes even questioning of the results of analyses.

In addition, the monetary policy carried out thus far has been based on adequate communication and – since relatively recently – on proper forward guidance, which really boils down to presenting stories that shape the expectations of market participants regarding a future monetary policy. Robots are not likely to be able to present all the nuances associated with the conduct of monetary policy in a simple language in the coming years.

It may also happen that monetary policy objectives are not achieved and further crises may also occur. The monetary policy makers have to then explain their actions to the public. Would it be possible to expect similar explanations from robots? Who would then be responsible for the failure to meet the inflation targets?

AI can be currently used in central banking, for example, to detect systemic risk. By using deep learning algorithms, we can build more realistic models of systemic risk in the financial system – in particular when it comes to risk modelling at the level of individual financial institutions. In addition, machine learning can also be used to predict certain economic trends, such as tourist demand. The use of machine learning for these purposes is additionally facilitated by the availability of open-source tools (such as: TensorFlow 7, SciKit-Learn 8).

The advances in deep learning are opening new realms of AI that previously seemed almost impossible. In the near future it will be difficult to imagine machines sitting on monetary policy councils as machines tend to stick to a particular formula, whereas a good central banker pursues a discretionary approach in order to respond to surprises. In the more distant future we can certainly imagine that certain analyses conducted by central banks could be developed with the use of artificial intelligence methods. 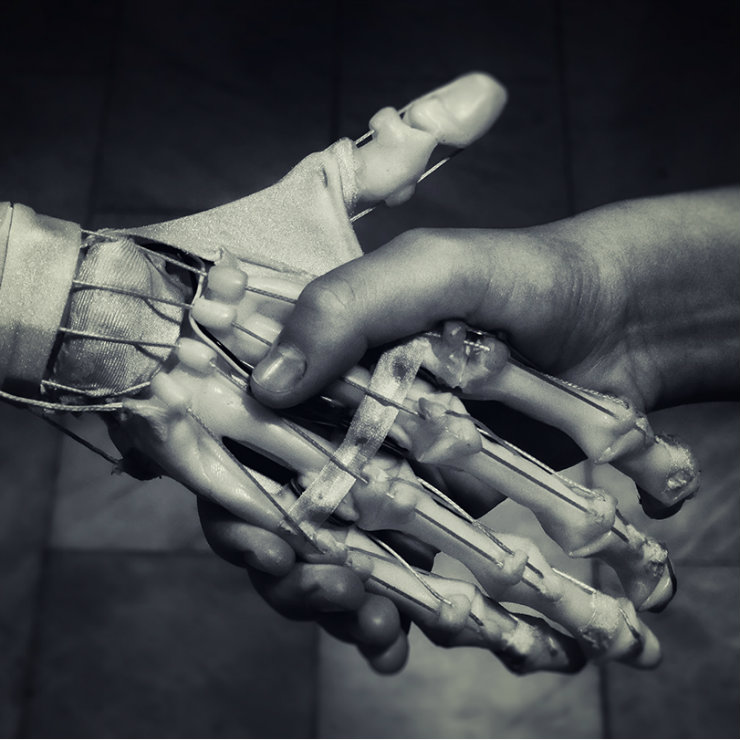 How much is the central bank's guarantee worth?

Category: Macroeconomics 11.05.2022
The past decade has taught the central banking community the important lesson that negative shocks can happen more frequently, and the time between the shocks may not be long enough to let central banks regain policy space.