12.10.2015
Senate, the upper house of Polish parliament, voted to amend a bill on conversion of Swiss franc-denominated mortgages into zlotys so that costs are covered 50:50 by banks and mortgage holders. Banks gave a unanimous and heavy sigh of relief. 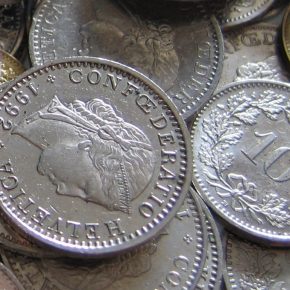 The Senate was overturning a Sejm (lower house) proposal that the costs would be 90:10 covered by banks and mortgage holders, respectively, after an amendment from the Democratic Left Alliance (SLD) was unexpectedly passed in August. The bill now assumes that banks will pay half of the cost of the currency conversion, still a big figure at around PLN10bn (USD2.64bn).

The issue of compensation was triggered by the dramatic appreciation in the value of the Swiss franc since January when the Swiss central bank lifted exchange rate controls on the domestic currency, impacting on the estimated 500,000 mortgage holders in Poland, as well as in other countries of the CEE region.

“The conversion of the Swiss franc-denominated mortgages has been at the forefront of the political agenda in Poland ahead of the upcoming October 25 parliamentary elections – and has support of all major political parties – as CHF borrowers account for up to 5-10 per cent of the voting electorate,” Piotr Bujak, PKO BP’s Senior Economist said. The cost of Swiss franc mortgage conversion for banks was estimated at PLN11-14bn in the “50-50” cost sharing option and at PLN19-22bn in the “90-10” cost-sharing option.

According to the Sejm proposed version of the bill, the state budget would have lost PLN5-6bn (approx. EUR1.25-1.5bn), Xelion analyst Piotr Kuczyński, told the Polish press agency PAP.

„Banks would have to bear these costs, but huge costs will also be incurred by the budget. There will be no CIT, which is a tax on the profit that was lost by the banks. It is already PLN4bn. There will be no dividends from PKO BP, and with BGK there will be a tax on dividends. Not only that, reduced bank lending will hit the whole economy. The budget will lose PLN5-6bn, i.e. approx. PLN150 (EUR35.50) for every Pole,” the analyst said. According to Kuczyński, the original bill was designed to help those most indebted and who had the most problems repaying. „The amendment that was introduced in August was a disaster. Its consequences would have been enormous. This amendment dramatically increased the number of those who will be interested in currency conversion,” he said.

Seven of the country’s largest banks could have seen their combined pre-tax profit fall by more than a quarter if the bill hadn’t been amended, rating agency Moody’s said. Banks’ stocks had fallen on the Warsaw bourse after the Sejm approved the bill. Among lenders with the biggest Swiss franc loan books are PKO BP and Getin Noble, as well as the Polish banking businesses of Santander, Commerzbank, BCP, Raiffeisen and General Electric. Getin is the most exposed to Swiss franc loans, Fitch said. The biggest losses were at Getin Noble Bank (a decrease of 25 per cent), Millennium (down 17 per cent), MBank (down 11.5 per cent.), BZ WBK (down 6.7 per cent), BPH (down 7.6 per cent) and PKO BP (down 6.4 per cent).

US firm General Electric said it would seek compensation for losses incurred by its Polish unit, Bank BPH, if legislation was passed compensating holders of Swiss-franc denominated mortgages. “The total losses of banks as a result of the reduction of what debtors owe them would reach PLN21bn (EUR5bn), in other words 20 percent higher than the annual gross profits of banks affected by this legislation,” the NBP wrote in the letter. „Any increase in the burden is significant. The burden on the banks amounts to several billion euros,” Krzysztof Pietraszkiewicz, president of the Association of Polish Banks, said.

Net profit in the domestic banking sector was PLN16.2bn (approx. EUR4.6bn) in 2014 and in the first quarter of this year was just over PLN4bn.

Opposition party, law and Justice (PiS) said in June it wants to introduce special taxes on banks and supermarkets if it comes to power. PiS, which leads opinion polls ahead of parliamentary elections in October, wants to introduce a 0.39 per cent tax on bank assets to bring in PLN5bn a year. Critics say the flat levy would hit the smallest and least profitable banks hardest. Getin and BOS would reportedly face the biggest problems. 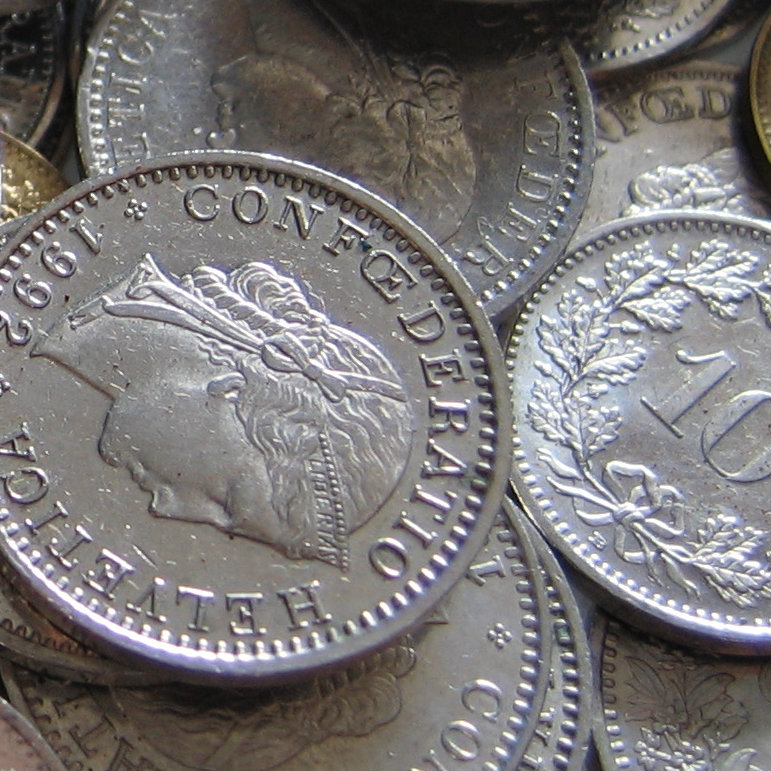