02.04.2018
The banking sector of Belarus, already shaken by the US sanctions that affect the local subsidiaries of Russian leading state-owned lenders, will face further problems if the US administration adopts new restrictions against Russia's richest businessmen. 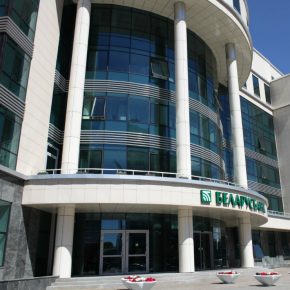 State-owned Belarusbank, the nation’s largest lender accounting for 40 per cent of banking assets, recently urged the country’s regulator and other banks to adopt „a coherent approach” towards Western sanctions against possible clients. According to Belarusbank’s appeal, which was distributed among other lenders by the country’s non-governmental banking association in mid-February, „Russian experts with experience of sanction legislation control” could become involved in consultations between the country’s central bank and commercial lenders.

The state-owned bank also underlines a need to pay special attention to the US law that regulates sanctions against foreign companies and individuals, known as the Countering America’s Adversaries Through Sanctions Act (CAATSA).

In a separate letter, the banking association has urged Belarusian commercial banks to provide their recommendations by late February 2018. Belarusbank declined to comment. The country’s regulator refused to comment on any possible measures that could be implemented in the wake of Belarusbank’s appeal.

„Belarusbank’s concerns are completely understandable,” Oleg Andreyev, a Minsk-based investment expert and former M&A specialist at Alfa Bank in Belarus, believes. „Currently, this bank is the most prominent player on the Belarusian market and one of a select few that, with state support, is able to carry on major investment projects. In turn, as a rule, the biggest investment projects in Belarus are being done by either Russian or Chinese businesses.”

According to Andreyev, if the US administration imposes sanctions against Russian businessmen, „practically all of the major projects in Belarus in which Russian businesses are participating will potentially be indirectly affected by sanctions.”

In late January 2018, the US Treasury Department released a list of almost 100 Russian oligarchs who could be targeted by new sanctions in the near future. Potential sanctions could create difficulties for Belarusbank, due to the fact that the lender is the agent of a USD1.4bn loan, which the Import-Export Bank of China agreed in 2015 to provide to Russia’s billionaire Mikhail Gutseriev for a potash project in Belarus. The billionaire was included by the US Treasury Department in its January list.

The Belarusian economy is closely linked with neighboring Russia, its main trade and investment partner. Following two years of recession, the nation’s GDP grew by 2.5 per cent y/y in 2017 on the back of the recovery in Russia.

The Belarusian operations of three Russian state-owned giants – Sberbank, VTB and VEB – are already under the US sanctions following the annexation of Crimea in 2014 and the crisis in eastern Ukraine. The three banks account for 15 per cent of the banking sector in Belarus.

Meanwhile, Russian billionaire Mikhail Fridman has also been included in the list drafted by the US Treasury Department; he is ultimately one of the owners of another Belarusian bank, the local unit of Alfa Bank. In February 2018, the businessman said that it was hard to estimate the consequences for his enterprises, however the inclusion was unlikely to “do [his businesses] any favors”.

Mark McNamee, a Washington-based practice leader for Europe at Frontier Strategy Group, believes that any future sanctions against Fridman could hit the Belarusian operations of Alfa Bank indirectly. „As elsewhere, the bank would constrain lending in the [Belarusian] market,” he told the Central European Financial Observer.

„The question now becomes what type of sanctions would these be? At most, sanctions would target a few oligarchs of their choosing though probably not the most significant players,” McNamee believes. „The most damaging sanctions – targeting Russian foreign debt – is most likely off the table.” 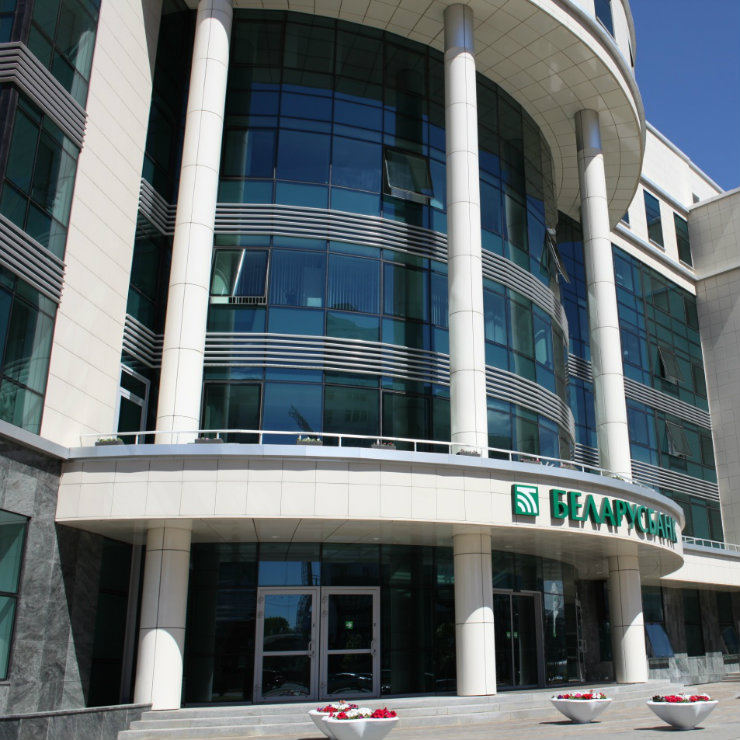