Billions of dollars will go from Ukraine to the West

29.11.2018
In June 2018, the Ukrainian parliament adopted the Law on Currency and Currency Operations, which was described in Ukraine as a system for the "visa-free" movement of capital. 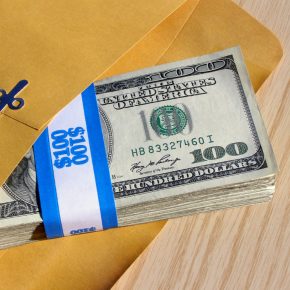 According to the experts, billions of USD that Ukrainians are currently „stashing under the mattresses” may soon be moved to foreign markets, including Poland. The previously applicable legislation governing currency operations, widely criticized as being detached from the economic reality, was adopted in 1993, shortly after Ukraine became an independent state. The situation is now supposed to change dramatically.

“The Ukrainian economy functioned for a quarter of a century based on the archaic principles of a decree whose restrictive nature deterred foreign investors and was not conducive to the development of domestic business. Ukraine is finally ready to transition to the freedom in the conduct of foreign exchange operations, in accordance with the European model,” stated Yakiv Smolii, the Governor of the National Bank of Ukraine (NBU).

The new legislation is based on the principle that „everything which is not forbidden is allowed”. It also relaxes the previously applicable regulatory measures. The new regulations removed the obligation to obtain special licenses from the central bank for companies and natural persons conducting foreign exchange operations. Only non-bank financial institutions will have to obtain such licenses. The new law also abolished the necessity of obtaining a central bank’s license for the purpose of foreign investments. All operations between residents and residents, on the one side, and non-residents, on the other side, will now be carried out without restrictions in the Ukrainian national currency — the UAH — and in any foreign currency. The NBU will monitor transactions with a value above UAH150,000. According to the NBU, this will reduce the number of transactions subject to controls by 40 per cent. The central bank’s management is not ruling out that this threshold could be raised to UAH300,000.

However, under the new regulations Ukrainian exporting companies will still be obliged to sell 50 per cent of their foreign currency revenue to the central bank. The only concession that the entrepreneurs were able to obtain in this regard is that the financial penalties for delays in complying with this obligation will be lifted.

At present, 10,000 officially registered Ukrainian entities which conduct cross-border operations carry out a total of 2.5 million operations in foreign currency per year. The proponents of the changes assume that this figure should radically increase after the liberalization of the regulations. Only several dozen natural persons hold the central bank’s licenses that allow sending foreign currency abroad. Meanwhile, as a result of the Panama Papers scandal from 2016, it turned out that 496 companies owned by Ukrainian citizens had been registered in this Central American tax haven.

According to data from the Institute of Social and Economic Transformation, every year the Ukrainian budget loses UAH50-65bn, i.e. more than USD2bn, as a result of funds being siphoned off to tax havens.

Now the process of moving funds abroad will be subjected to controls and regulated. According to the initiators of the changes, due to the liberalization of the currency market the Ukrainian regulations will comply with the EU Directive 88/361/EEC on the free movement of capital.

In the opinion of Oleg Churiy, the Deputy Governor of the NBU, the adoption of the changes concerning the foreign exchange market will be conducive to the development of business oriented towards contacts with foreign countries. However, according to the representative of the NBU, the changes concerning the foreign exchange market will not be enough. It is also necessary to introduce a number of changes in other areas — protection of lender rights, protection of investor rights, reform of the judiciary and the law enforcement institutions.

However, in the Ukrainian public debate some experts are skeptical about the effects of the liberalization. „If we now remove all the restrictions on the movement of capital, then we can have two alternatives for the further development of the situation. Either we will be flooded by a wave of incoming investment or we will experience an outflow of capital. Given our situation, it is highly doubtful that these mythical tens of billions of dollars will be coming our way. What instruments would be used to absorb the inflow of these funds? How would such a small economy digest these funds? What will most likely happen is an outflow of capital, which is exactly what happened with our work force after the EU abolished the visa requirements,”said the economist Alexey Kushch.

A chance for Poland

Poland could turn out to be one of the main beneficiaries of the changes, provided that its financial system will be able to swiftly develop the appropriate instruments necessary to take advantage of this opportunity. According to Ukrainian commentators, one can expect that the Ukrainians will try to take their foreign currency savings, previously stashed in their homes, and legally invest them abroad. The experts are pointing to three potential destinations for the capital flowing out of Ukraine. The first are bank deposits in the stable banks of EU member states. The second are the stock exchanges. The third are private pension funds and pension schemes. The latter are seen as attractive in light of the complete collapse of the Ukrainian pension system, as a result of which today’s 20 and 30 year old persons have almost no chance of receiving retirement pensions in their own country.

That, in turn, provides a chance, among others, for Polish banks and for the Warsaw Stock Exchange, which may soon experience the inflow of the previously frozen funds from Ukraine. The amounts that are at stake are pretty considerable — according to the NBU, Ukrainians keep savings of USD30-50bn in cash, outside the banking system. According to the estimates of the Taxpayers Association of Ukraine, the value of savings kept „under the mattress” could reach USD60-100bn.

We can also expect increased activity in the real estate market. A Ukrainian citizen wishing to buy an apartment in Poland will now be able to do so legally, without having to obtain a special license from the NBU — for money that was previously kept at home. According to NBP estimates, during the past year alone a total of PLN11.7bn, i.e. more than USD3bn, was transferred from Poland to Ukraine in the form of remittances sent by the Ukrainians working in Poland (read more). The new regulations will provide an opportunity for the Polish economy to absorb at least some of these funds.

The decision on currency liberalization was followed by further reforms. In mid-July 2018, the NBU decided to liberalize the acquisition of foreign loans by private entities. A complicated bureaucratic procedure, during which a borrower had to present an entire package of documents to the central bank and then wait for their analysis and for the final approval of the central bank, will now be withdrawn. Instead, loan agreements concluded with foreign creditors in foreign currencies will now be simply registered in an automated procedure by a commercial bank authorized by the NBU.

However, the reality for entrepreneurs in Ukraine is not as rosy as they would like. While the parliament decided to pursue currency liberalization, the NBU introduced changes in banking secrecy regulations which allow the banks to disclose such data during the exercise of foreign exchange supervision. In practice this means that after the implementation of the changes introduced by the central bank, the prosecutor’s office, the police, the special services, and the tax administration will be able to gain access to a company’s financial dealings and will be able to check how much money was credited to its accounts.

While the request for the disclosure of data, submitted to the bank operating the given company’s account, will have to be justified, no criteria have been provided for the assessment of the legitimacy of such requests. This means that virtually any reason given in a request for waiving the banking secrecy will have to be deemed legitimate. Ukrainian entrepreneurs are already worried that the information provided in this way by the banks could be used by the law enforcement services for the purpose of extortions. 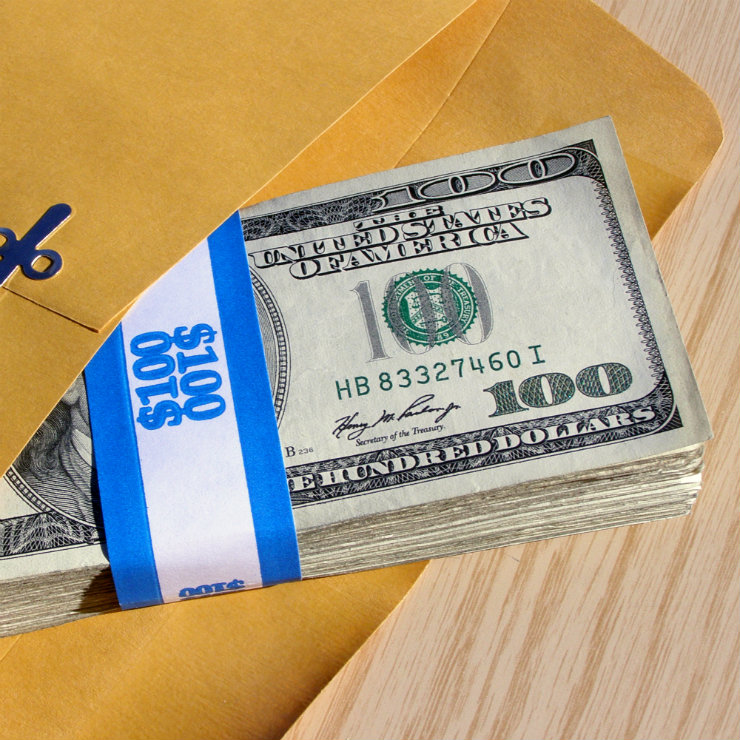