Agrokor or the giant in the Balkans

19.04.2017
Is Agrokor too big to fail? The food producer and retailer has an income of 15 per cent of Croatia’s GDP but its insolvency means real trouble in the Balkans. 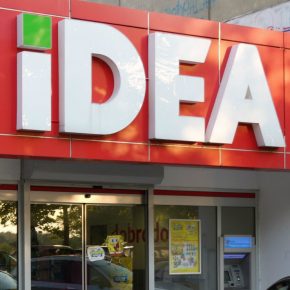 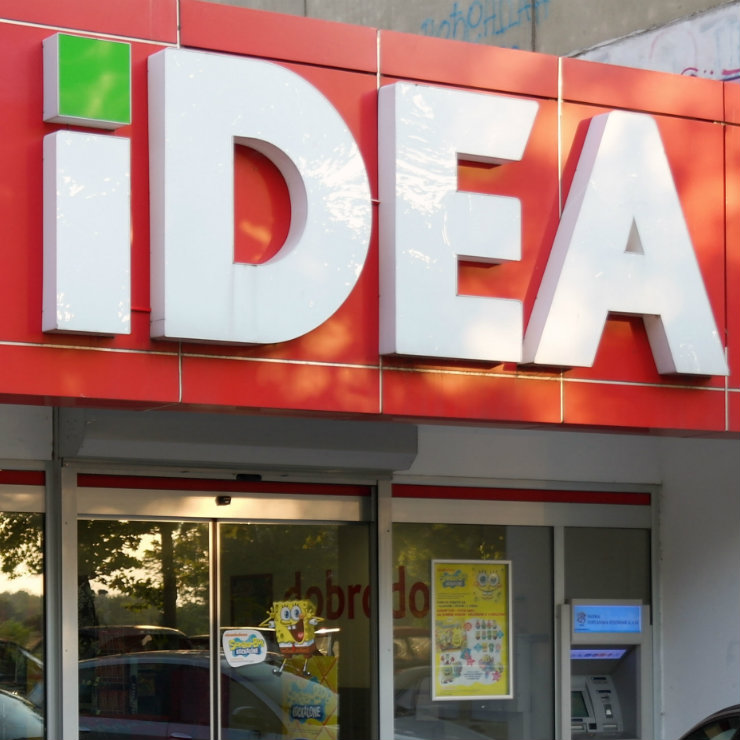 For several months Agrokor is one of the major stories in media all over the Southeastern Europe. It is a subject of concern of major political leaders in the region. And it is a reason of worries of thousands of ordinary Croats, Serbs, and citizens of other countries, where Agrokor has had its daughter-companies.

What is all about Agrokor?

As provided on the Agrokor’s official website, it’s the largest private-owned company in Croatia and one of the strongest in Southeast Europe, with consolidated total income of EUR6.5bn and almost 60,000 employees in Croatia, Serbia, Slovenia, Montenegro, Bosnia and Herzegovina and Hungary.

Main business interest of the group remains production and distribution of food and beverages (19.5 per cent of its turnout in 2015), as well as retail (78.9 per cent). The 2015, when the market chain Mercator has been bought, has been called historic for the company. In this way Agrokor has become the market leader in all five countries in which it operates – Slovenia, Croatia, Bosnia and Herzegovina, Serbia and Montenegro. There Agrokor has almost two thousand facilities and about 1.5 million customers a day.

For anybody who has traveled to Croatia and beyond, the scale of Agrokor might be easier to understand if mentioning such companies and their products as: Jamnica, largest producer of mineral water; Ledo – dominant producer of ice creams (EUR2m of profit in 2014 and EUR3.36m 2015); Zvijezda – producer of oil, margarine and mayonnaise; the largest Croatian meat industry – PIK Vrbovec; Belje – the largest agro-industrial facility in Croatia; as well as the major retail chains – Konzum and Mercator Corporation.

Troubles of Agrokor would not provoke such a reaction if Agrokor would not go international. Within 30 years of existence, from a small family-company, limited to production and sales of flowers, Agrokor has grown into a leading food trading group in the region. Besides the mentioned above Croatian companies, Agrokor Group consists of undertakings from the region: Bosnian Ledo Čitluk; Sarajevski Kiseljak and Velpro; Diamond, Frikom and Idea in Serbia; Mercator in Slovenia; Ledo and Fonyodi in Hungary.

There would not by anything important about a company producing margarine and ice-creams, and owning a chain of local stores, if not taking into account the structure of economy and international trade in the regional markets. In 2015 food products and vegetables amounted to almost 10 per cent of overall Croatian exports. For Serbia the number is almost 20 per cent, and for Montenegro it’s almost 18 per cent. For Slovenia on the other hand, as a more developed economy, agricultural products amount to only 3.7 per cent of exports. Although not dominant, Agrokor is a visible and significant player in economies of Croatia and Serbia and to a lower degree also in other countries.

The only problem is that for EUR1bn of assets of Agrokor, the debts remains at the level of EUR6bn, including EUR3.3bn of short term debts. Out of it EUR1,3bn is claimed by the Russian banks. Starting with the beginning of March Croatian companies of Agrokor lost between 36 and 69 per cent of their value on the Zagreb stock exchange.

Ivica Todorić, the funding father of Agrokor, constructed an empire so wide that its insolvency was not matter of simply registration of fact and declaration of bankruptcy. Agrokor and its EUR6.5bn of income makes 15 per cent of Croatian GDP. The consequences would be too high for tens of thousands of workers in Croatia, and its suppliers and those involved in Agrokor business indirectly. Facing serious economic problems and subsequent social challenges, the Croatian government could not afford to worsen material situation of citizens living from agriculture. Especially not before coming local elections which are scheduled for May 21st.

Therefore, after meeting between the Prime Minister, Andrej Plenković and Todorić, the council of the ministers in Zagreb adopted a new law – Lex Todorić. Accordingly, four banks, which have provided financial means to save Agrokor, will have special status, i.e. be the first ones to be recompensed in case Agrokor would eventually declare insolvency. Interestingly, two Russian banks (Sberbank and VTB Bank), being unable to set their representative Antonio Alvarez III, as the head of the rescue operation, have refused to provide assistance. The savior became Ante Ramljak, who secured, from the four banks, EUR80m for 15 months.

Plenković said that the involvement of public authorities in rescuing the giant was necessary to protect national economy. According to him it was a “conversion of tidal wave into a nice afternoon breeze.”

Mercator is the largest employer in Slovenia. It provides jobs to more than 10,000 people, and in the entire supply chain to approximately 100,000 workers. Eventually, under pressure from the local suppliers of Agrokor, who demand protection from the Slovenian government, the draft law has been adopted by the government.

The bill has been designed to protect companies of “systemic importance” to prevent Agrokor from withdrawing funds from Mercator. The proposed law protects companies from the majority shareholder who is insolvent, and in this case this is Agrokor. The bill refers to the companies that employ at least 6,000 people in Slovenia and have sales revenues higher than EUR1bn.

Minister for Economic Development and Technology Zdravko Počivalšek said that the business of Mercator retail chain is currently stable, and that the law has only a preventive character. The “Lex mercator has however wider consequences.

According to data from 2015, in addition to Mercator, there are five more companies, which fulfill condition of “systemic importance” that the state could protect. These are among the others: Petrol, Gen-I (electricity trader); Holding Slovenian Power Plants; Krka and Revoz. Počivalšek stated that he believed that this requirement meets the „six or seven companies”.

Reactions from Serbia and Bosnia

Serbian government plans to introduce similar to Slovenian solution. In Serbia Agrokor employs ca. 7,000 workers. It is not much but for the country where socio-economic conditions are bad, 7,000 jobs in the sensitive sector of economy means a lot. Additional relish has been the ongoing and deeply rooted animosities between Serbia and Croatia, and the mistreatment of Serbian entrepreneurs by its Western neighbor.

Similar, although much less diplomatic, were reactions from Banja Luka, Serbian capital in Bosnia and Herzegovina. The Croatian company is not loved there but Konzum (a daughter company of Agrokor) provides over 4,000 jobs. However, encouraged by the Slovenian and Croatian example, BiH authorities plan to undertake special measures to protect already impoverished economy.

Will the giant fail?

Despite the encouraging statements of Croatian Prime Minister and Ante Ramljak, the whole region gossips about increasing Agrokor’s incapacity to pay for the goods and services. Taking into account that EUR80m provided by Croatian banks will not cover any significant part of the EUR6bn debt. It will rather allow the giant to stay afloat. The future of the small creditors (suppliers of goods and services) and workers is unclear and risky. Presented solutions, as Danko Sučević, an analyst, put it, is a silence before the storm.

From wider, international perspective there are two important facts. The Russian influence aims further than Serbia or Bulgaria and the economy of the region is extremely sensitive, to significant degree dependent on the agriculture with weak financial fundaments. Troubles of one holding can have widespread effect on the region and undermine modest economic achievements of the past years.

At the same time, the fortune made by Todorić makes him a good target of political attacks. President of Croatia Kolinda Grabar Kitarović said that the situation where the company goes bankrupt, putting a future of thousands of people at risk, while the owner lives in a palace “is absolutely unacceptable and immoral”. MIlorad Dodik, Serbian leader of Bosnia and Herzegovina, clearly stated that he could not care less about some Croatian businessman.

All over the region ordinary people are raising a question – why the government is so involved in rescuing a tycoon and is not involved in helping small shop owners or small private entrepreneurs, who hardly make the ends meet. There is an answer to that – the fall of this giant will have serious effect not only on socio-economic conditions of many, but also on their, already deteriorated, perception of the political elites.

Jan Muś is an Assistant Professor at the Vistula University in Warsaw.