An alternative look at foreign capital

05.09.2019
For many years the role of foreign capital in the economic transition of the countries of Central and Southeast Europe (CSE) was seen as a very positive influence. 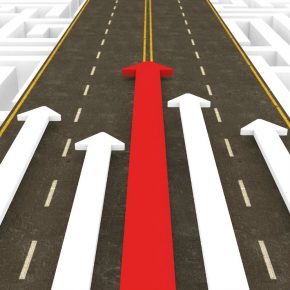 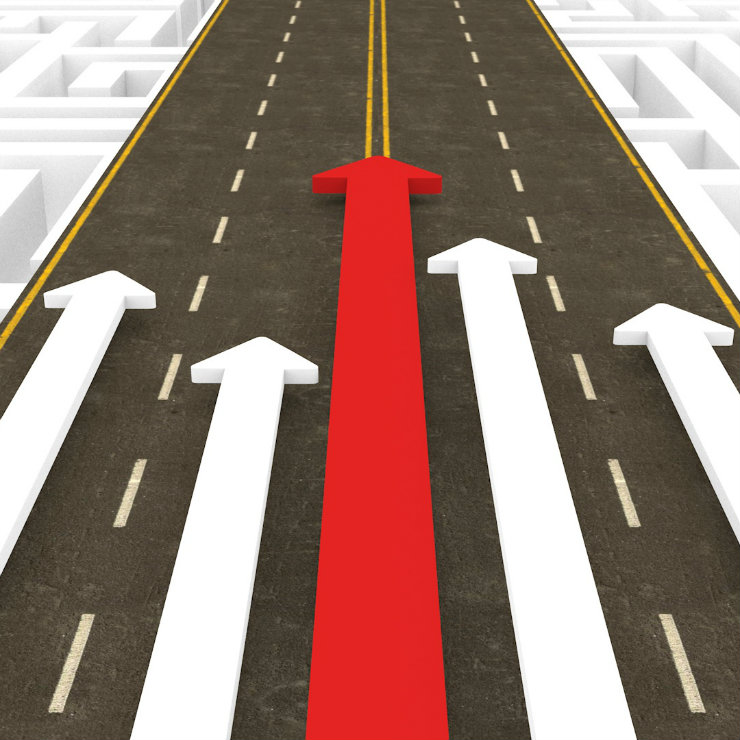 Against this background, it’s worth taking a look at some studies and authors who have been more critical of the discussed phenomenon. The crisis of 2008 and the political changes of recent years have become a turning point. The studies provide new knowledge identifying potential „bottlenecks” impeding the establishment of a mutually beneficial relationships with foreign investors.

Foreign capital in the financial sector

The significant share of foreign capital in the banking sector in CSE has frequently been discussed in the media, attracting the attention of journalists and analysts. Although in Poland this share has fallen already in 2017 to a level of less than 50 per cent — acceptable to the general public — it still remains an important element of macroeconomic analyses of the banking sector.

A study conducted by Małgorzata Pawłowska, PhD, compares factors driving the increase in the stock of bank loans in the so-called “old” EU member states and in the CSE-11 countries between 2011 and 2016. She examined the impact of the banking market structure, including the share of foreign capital, on the process of loan extension. Before the financial crisis of 2008, it was often pointed out that foreign capital played a positive role in the CSE-11 economies by introducing innovations and a modernizing the banking sector. However, since the outbreak of the crisis, its negative aspect has also been noticed: a significant influence of foreign enterprises on the economy resulted in a faster transmission of negative economic shocks between the countries, which also affected the credit market. Moreover, it has been noted that in times of crisis, foreign banks reduce their lending activity in host markets to a much greater extent than at home.

In the empirical part of the study, the Ms. Pawłowska analyzed the data of several thousand banks in both regions and identified differences in the strength and direction of impact of the market structure (e.g. market concentration, share of foreign capital) on the value of loans granted. In the “old” EU member states, concentration in the banking sector had a positive impact on lending, while in the CSE-11 countries, concentration in the sector had a negative effect on lending. This shows that the same economic policy measures cannot be applied to the economies belonging to the two groups of countries. In both regions, concentration in the banking sector had a significant effect on lending, as opposed to the share of foreign capital. It turned out that when it comes to stability of credit supply of from commercial banks, the share of foreign capital in the sector does not matter. The study therefore showed that it was necessary to look for other benefits resulting from the participation of foreign investors in the banking sector.

Foreign capital in the non-financial sector

The share of foreign capital in the sphere of the economy outside of the financial sector was also subjected to critical analyses by researchers. In her study, Professor Urszula Kłosiewicz-Górecka analyzed the impact of investment expenditures of companies with foreign capital on the employment in the individual sectors of the Polish economy in the years 2009-2015. Only weak correlations were found between investment in construction and services and the level of employment in these sectors.

In contrast, the investment outlays of foreign-owned enterprises in the industrial sector showed a strong positive impact on employment. However, this was also true for companies with Polish capital, which means that this was a broader trend, in which industry-specific factors were more important than the origin of the capital.

A study conducted by Czesława Pilarska, PhD, was based on a meta-analysis of other studies concerning the externalities of foreign direct investments carried out by transnational corporations. The analysis presented in the study constitutes an interesting summary of this issue, and its conclusions are based on much broader research material than in the case of a single study.

The analyzed material did not provide a clear answer to the question of whether inward investment of transnational corporations indirectly generates more benefits or more costs to the host economy. This leads to the conclusion that these effects depend on other factors. According to the author, the mere presence of foreign capital does not have an immediate positive effect on the local economic environment. For example, studies of intra-industry flow of innovation (horizontal spillovers of innovation) identified positive externalities of the operation of foreign-owned companies. It turned out that domestic companies reduced their operating costs in response to foreign competition. At the same time, however, local, domestic enterprises were being squeezed out of the market, which resulted in a drop in production and an increase in costs.

According to some studies, positive effects of foreign capital inflow have been recorded more frequently in highly industrialized countries than in developing countries or in countries undergoing economic transition. Other studies have shown that the greater the technological difference between foreign and domestic companies, the smaller the probability that advanced technologies will be adopted by the local enterprises. On the other hand, studies in the Czech Republic have shown that greenfield investment could be more detrimental to the local business environment than takeovers of domestic companies by foreign ones. This is due to the fact that in new ventures international corporations typically use foreign suppliers, while in the case of acquisitions they are forced to cooperate with the existing local suppliers.

In summary, we should appreciate this alternative perspective on the participation of foreign capital in the national economy. The authors of the above-mentioned studies do not reject foreign investors. The bottom line of their research seems to be that cooperation with foreign capital should be based on an economic calculation consistent with the „win-win” principle.