23.02.2017
Belarus has been recently involved in an energy war with Russia. This conflict is not only about the prices, it’s also about equal treatment in the common market of the Eurasian Economic Community. 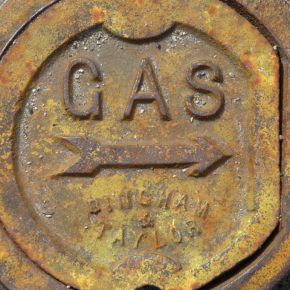 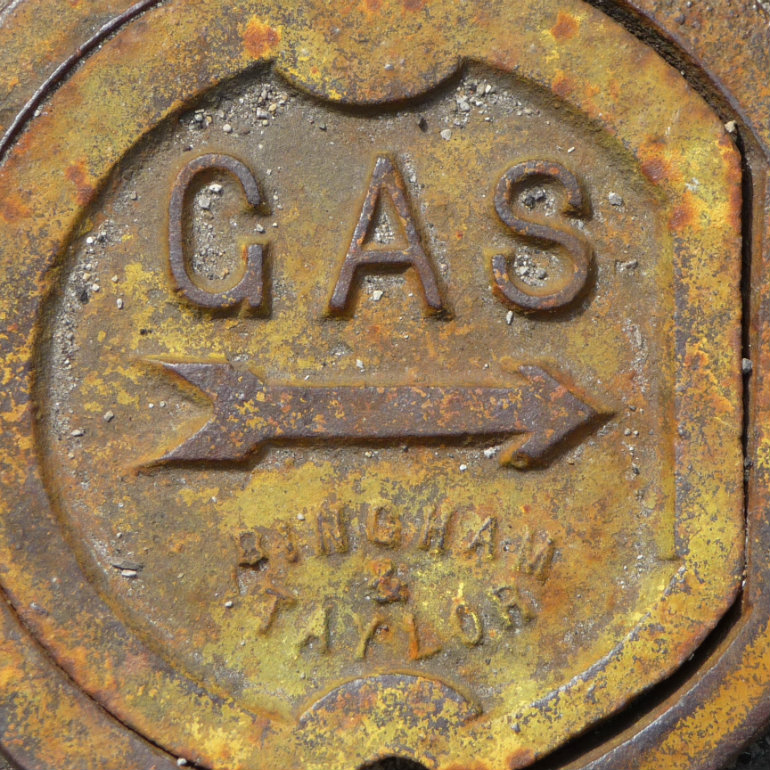 CE Financial Observer: Belarus cannot agree with Russia on the price for gas. At the end of the year, it seemed that the parties reached an agreement, but now the conflict came back with new force.

Tacciana Manionak: The key condition set by Russia is for Belarus to pay off its gas debt currently amounting to over USD425m. In general, the Belarusian side agreed to this, under the condition that Russia would cover the losses of the Belarusian budget resulting from the restriction of oil supplies to Belarusian refineries. Starting from the third quarter of last year, Russia reduced the supply of oil, which was seen as punishment for the increasing gas debt. As a result, at the end of the year it turned out that instead of 24 million tons, only a little over 18 million tons of oil were sent. This means losses not only for the Belarusian refineries, which reduced production, but also for the budget (because the revenues from export duties on petroleum products stays in Belarus). In this case Belarus didn’t expect monetary compensation, but additional supplies of oil.

Why was it not possible to reach an agreement?

The parties are arguing over the amount of oil that Russia should supply to Belarus. The Russians offered 24 million tons of duty-free oil in 2017. However, the Belarusians were not satisfied, because they were receiving the exact same amount before. The stakes for Belarus are high, as this dispute isn’t only about these particular supplies, but also about the country’s functioning in the common electricity and energy market with Russia. This market is to be established within the framework of the Eurasian Economic Community starting from June 1st, 2019.

The Belarusian authorities believe that their country cannot become a part of this market if the gas prices for Belarus are higher than in Russia. They believe that the Russians pay two times less for gas. Belarus was planning, for example, to supply its own electricity to the common market but the difference in the prices of raw materials reduces the competitiveness of Belarusian power plants. Therefore Belarus wants Russia to provide the same conditions for Belarusian electricity producers as it does for its domestic companies, by compensating their costs.

During the previous gas wars with Belarus, Russia would simply turn the gas taps off. This time it hit the refineries by reducing the supply of oil. Why is that?

At the moment Belarus isn’t buying gas directly from the Russian Federation. In 2012 it sold its pipeline system to Gazprom and now the gas is fully supplied by Gazprom-Transgaz Belarus, a subsidiary company of the Russian gas monopoly. And it is this company that sells the gas to large Belarusian recipients, such as Beltopgaz or Belenergo. It is obvious that any restriction in supplies to its subsidiary company would result in losses for Gazprom. It would also undermine the credibility of the Belarusian gas transport corridor to Europe which is still the most attractive option for Gazprom. In addition, if the conflict intensified, Belarus could utilize new methods to exert pressure on the company registered in Belarus (e.g. through tax instruments).

Why was the gas agreement signed in 2011 profitable back then, but is no longer beneficial today?

While selling its gas operator Beltransgaz to Gazprom, Belarus determined that it would pay for gas at the extraction prices in the Yamalo-Nenets region plus transport costs to Belarus minus the export duty. Back then it was very favourable, because the gas price for Belarus decreased by 40 per cent. However, in 2015 the situation in the global economy changed and oil prices fell. This decrease was followed by a decrease in the prices of gas on the European market, which are closely linked to oil prices. The European importers then began to revise their agreements with Gazprom. The Russian company lowered the prices for many of them.

The Belarusians decided that since the price of oil had fallen from USD100 per barrel to as low as USD46, it was necessary to examine the applicable gas price formula. At the beginning of 2015 the Belarusian side didn’t even demand any changes in the formula, but wanted to obtain at least a USD10 discount. The Russians categorically refused, saying they did not want to create a precedent and change previously signed contracts. They argued that they planned to create a common gas market by 2025 and therefore now was not the time to alter contracts signed within the framework of the Eurasian Economic Community. At the same time they were well aware that Belarus needed a financial boost. The Kremlin was disappointed, however, that Belarus didn’t allow Russian companies to acquire stakes in key Belarusian enterprises. Because of this, the Russians began to play hardball and refused to make even the smallest concessions.

Does this mean that the conflict isn’t really about purely economic matters, but rather, to a significant extent, about politics?

One can understand that the Russians do not want to revise the formula for gas prices. However, given the declines in gas prices on the world market, a reduction of the price for Belarus would be entirely logical. There are many political factors causing Russia’s discontent with Lukashenko – the rapprochement with Europe, the warm relationship with Ukraine, the lack of consent to the purchase of Belarusian enterprises by Russian companies. The Belarusian president also recently travelled to China.

What – in addition to the prices of raw materials – is the reason why Belarusian companies cannot compete with the Russians?

Belarus has a special relationship with Russia, because it is associated with it. As a result it receives gas free of duty. However, it pays for the gas in USD, so with the devaluation of the Russian ruble against the dollar, Belarusian companies are losing. In 1996, Belarus and Russia signed an agreement on the establishment of equal economic conditions and Belarusians are simply recalling this fact, constantly repeating that this dispute isn’t only about gas prices, but about creating the same conditions for everyone.

In 2018 the Russian Finance Ministry wants to replace export duties on crude oil with a tax on fossil fuels. What effect will this have on the Belarusian economy?

This would mean price increases and a shock for Belarusian refineries and the petrochemical industry. Even Russian officials are saying that this solution shouldn’t be pushed through, because it creates serious problems in relations with Belarus, whose losses should be compensated. The funds from export duties on oil and fuels, which are currently going to the Belarusian budget would go to the Russian budget instead in the form of a tax. This would eliminate the margin on which Belarus profited by processing and exporting Russian oil. This could also be a shock for the Russians, as fuel prices would increase, and we should recall that 2018 is the year of presidential elections in Russia.

How could this energy war affect integration within the framework of the Eurasian Economic Community?

Integration within the EAEC has already suffered a severe blow. At the end of last year the Eurasian Economic Community failed to adopt a very important document – the Community Customs Code. The project was accepted by seven countries, but Lukashenko didn’t sign it and sent it back for consultation. The energy conflict could strongly inhibit the process of integration, especially since Belarus may not agree to join the common electricity and energy market if it does not receive concrete bonuses for its power plants.