06.12.2018
China has intensified its presence in the Balkans, especially in Serbia, since the beginning of the year. Serbia is a strategic target as its position is very important in transport infrastructure in Southeast Europe. 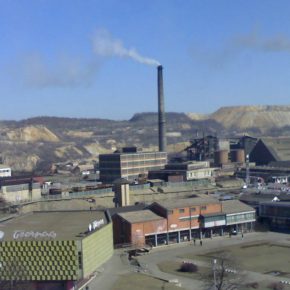 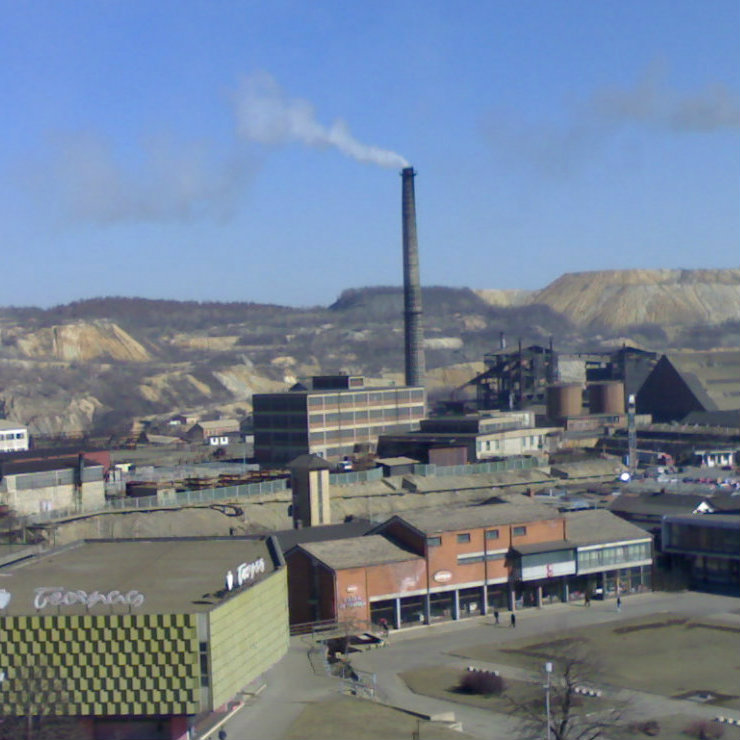 The presence of China could potentially be problematic for European integration of Serbia and other non-EU Balkan countries. China can essentially be in a position to dictate the rules and market development in a way that it cannot do in countries that are already part of the EU. Outlook for profit are very high for China. Investments in non-EU European countries are a very comfortable way for Chinese business to come in and compete with major European economies, like Germany or France. If we look at large infrastructure projects — the Zemun-Borča bridge, the Belgrade-Budapest highway or the motorway in Montenegro — the matrix is the same: the Chinese bank lends funds, the Chinese companies get the job, the Chinese workers come bringing Chinese food.

In a presidential and governmental arrival of Serbian politicians in China in mid-September a list of Chinese investments in Serbian infrastructure and economy has been agreed. Serbian Minister of Finance Siniša Mali signed an agreement with Chinese company CRBC on the construction of the Friendship Park in Borča, which will bring a total investment of EUR2bn to Serbia. In the next few years, a huge industrial park on space of 320 hectares will be constructed and may attract over 1,000 Chinese companies. That will open nearly 10,000 new jobs. It will be China’s the largest industrial park in Europe, in vicinity of Serbian capital Belgrade, and it will attract all companies coming from China to Europe. Mr. Mali said that the CRBC will invest about EUR220m in the industrial Friendship Park, and if all the companies that come in will be considered, the total investment will amount to about EUR2bn.

Minister of Energy and Mining Aleksandar Antić signed the same day in Beijing the agreement with the company Zijin for RTB Bor. It will provide 5,000 jobs and make RTB the largest copper producer in this part of Europe. Zijin is ready to invest of USD1.260bn, plus USD200m for debt settlement of RTB. This together creates a serious framework in which RTB will develop, open new mines, above all the Cerovo mine. It will also help to modernize existing mines Majdanpek, Veliki Krivelj, Jam, to modernize flotations, modernize, further improve and increase the capacity of smelting plants in factories of sulfuric acid. This investment may make RTB the largest copper producer in this part of Europe and ensure the safety of 5,000 jobs in Bor, with the possibility of increasing this number of jobs as a result of increased production. Zijin’s business plan is very ambitious, as it plans to increase the capacity and power of RTB from its own production to about 40,000 tons of copper in the next three years, so that they can duplicate production. Within next six years, that production will increase three to four times.

Mr. Antić points out that this will bring significant incomes and profits to RTB, which is extremely important for Serbia and all of its citizens, because Serbia remains the owner of 37 per cent in RTB, and from the position where RTB has generated serious losses for decades the Serbian government will have a situation in which this company will operate profitably and 37 per cent of that profit will go to the budget of Serbia. The situation where the owner have covered the debts of the RTB from the budget will now lead to profit and will affect GDP, the entire industry, especially in the eastern Serbia, but it can also become a backbone of development in this part of Serbia.

A number of other important contracts have been signed, such as a contract with Shangdong Linglong and their investment in Zrenjanin, which brings about USD1bn to Banat and new jobs. Together with the Industrial Friendship Park, these investments bring significant technological progress and a step forward that Serbia will be part of. Several meetings with a large number of companies that are already partners of Serbia or in the country are developing further. There is the CMEC company that is building a new block at the Kostolac power plant, the biggest energy project in the past three decades, and they are interested in new projects. The government officials also talked with Power China, a partner in the construction of a heating line from Obrenovac to Belgrade.

Chinese companies already run the iron factory in Smederevo. State Secretary of the Ministry of Economy Dragan Stevanović signed in Tianjin two documents with Chinese partners related to Železara Smederevo and the construction of a Chinese-Serbian industrial park in Smederevo. Serbian officials and representatives of the Chinese province of Hebei signed a Memorandum of Understanding on the Ironworks, together with a Protocol of Understanding with the Chinese company HBIS on the construction of a Chinese-Serbian industrial park. Serbian officials believe that the Chinese-Serbian industrial park in Smederevo will have the capacity to employ 20,000 people, which is of great importance not only for the city, but for the whole district, and for the Serbian budget. The first phase will be completed in the next two years, and the second phase will be done in 2021 and 2022. According to the statements, in the industrial park, on the surface of approximately 400 hectares, the production of sophisticated equipment in the mechanical and electrical industry will be located, then the production of building materials, the green energy industry, and components for cars. Labor-intensive projects will certainly be represented, and capital-intensive development will be made alongside them.

Serbian the second biggest town Niš signed a document there to strengthen the development of “IT Silk Road” with Chinese town Hangzhou. The goal is to establish and develop the cooperation in field of digital economy. Niš is among the most advanced areas in Serbia in terms of electronics, machinery and IT technologies.