Corruption in the Balkans

16.01.2019
The clientelist principle by which family and friends of officials always get good state jobs once again excited the public. There are many cases of nepotism and corruption in the Southeast Europe. 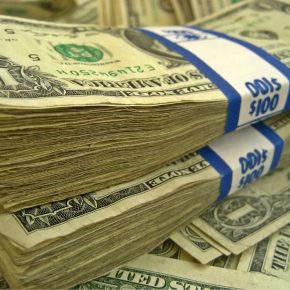 “When we look at the perception of corruption, we see that countries of the region are marked from the orange to the dark red,” said the European Institute for Compliance and Ethics (EICE) chairman, Andrijana Bergant, while visiting the Serbian capital Belgrade at the beginning of December 2018. She added that corruption is not only a problem in the region, but in the whole Europe. The corruption could be reduced by aligning with principles of legality and ethics in business, both in the public and private sectors.

As the reasons for corruption in the region, Ms. Bergant said that countries still lack mature democracy, traditional corporate governance, and a stable political environment, which must be transparent and provide people with the same opportunities under the same conditions. She states that corruption is not only recognized as a bribe, but is also represented in employment, or public procurement. “One of the solutions we see in the region in the area of business and ethics compliance is that companies in the region can exchange knowledge and create methods how to work according to international principles and rules,” said Ms. Bergant.

The draft of the EC Enlargement Package estimates that corruption in the Western Balkans is widespread. According to experts from Brussels, the country „must uncompromisingly eliminate any element of the captured state”. It is stated that the existence of strong and independent institutions is essential to prevent or crack down on the highest level of corruption and to conduct more effective investigations and criminal prosecutions. „Specialized bodies have been established in all countries, however, cases of inexplicable wealth among politically exposed persons are rarely investigated. Limited progress is a lack of sincere political will combined with limited administrative capacity,” says the European Commission Enlargement Package. Indeed, only former politicians can be jailed for corruption. In the Balkans only two former prime minister were prosecuted: ex-Prime Minister of Croatia Ivo Sanader was sentenced to two years and six months in jail for war profits, which was the first such sentence in the Croatian history. Also, ex-Prime Minister of Macedonia Nikola Gruevski was sentenced for receiving a Mercedes worth EUR600,000. In other countries not even former officials can be charged for corruption-related crimes.

The EU expansion package indicates that the proper functioning of state institutions remains one of the most important challenges in many countries in the region. In this sense, the document emphasizes that the capacity of national assemblies to perform the basic function of legislative oversight is undermined by the lack of political dialogue, the over-utilization of urgent parliamentary procedures and the lack of constructive engagement of all parties. The European Commission considers in this document that these countries have significant economic potential, but that they also face serious structural economic and social challenges. „The climate investment in the Western Balkans is hampered by the elements of the captured state, particularly with regard to the lack of an effective and efficient judicial system and the uneven application of competition rules,” the report states. The only, somewhat positive assessment of this report, concerns measures to combat terrorism and migration.

Bosnia and Herzegovina (BiH) is singled out as one of the countries with worst corruption levels. Corruption in BiH is omnipresent, destroys society and the state and has a major impact on the daily life of citizens, which is an assessment of state and non-governmental organizations dealing with the suppression of corruption. Most of the published reports warn that corruption directly affects the economic development of the country and that fighting with it is one of the biggest challenges facing BiH towards its Euro-Atlantic integration. A special problem is the fact that a very small percentage of corruption offenses are being processed. Namely, according to this year’s report by the OSCE Prosecutor’s Office in BiH, most indictments for corruption offenses are raised for abuse of office and other minor offenses, while the most acquitting judgments have been recorded in cases of high and systemic corruption. Transparency International (TI) warns that BiH is the worst of the countries of the region by corruption. According to the Corruption Prevention Agency, in the last four years, there were around 500 complaints with indications of corrupt behavior, and in the first half of this year the agency received 67 complaints, which were forwarded to the relevant prosecutors’ offices.

Non-governmental organization „Account” has announced that corruption in BiH annually amounts to almost KM1.5bn (over EUR750m). Although the same thing is said each year, there is no progress in the fight against corruption, whether it is a legal framework, law enforcement or the establishment of minimum independence of institutions that should implement anti-corruption laws, or prosecute cases of corruption. In the last year’s review, the only progress was made in the transparency of corruption. It means BiH has more openly misused public funds and more openly introduced nepotism.

Professionals who cannot autonomously manage theirs career and do not have the experience of appropriate rewards for the concrete effects are focused on the expectation and the search for non-institutional support. In addition to being completely focused to fulfil the professional goals, their activities and habits, with each new generation restoring existence of non-transparent and demotivating working environment, is strengthened. Finally, a low degree of citizen trust in public institutions ( less than 30 per cent according to various economic research), as an objective indicator of high degree of corruption, is an empirical confirmation of the conclusion that a political influence in the public professional space increases the corruption risk.

Absence of objective verification of the consequences of decision-making and accountability in managing public good releases a person at public position of responsibility for decisions and activities, thus directly opens a space for public function exploited as a private good.

Anti-corruption activists have spent hundreds of hours participating in international seminars organized by the EU, because the EU needs them to understand what is public and what is private.

So far in the Western Balkans it is neither good intention nor declarative commitment to anti-corruption activities, or numerous anti-corruption strategies. If it there is no institutional mechanism to prevent conflicts of the public and private interest in public professional structures, realization or lack of public potential for special or private interests depends solely on goodwill of the politically involved persons. 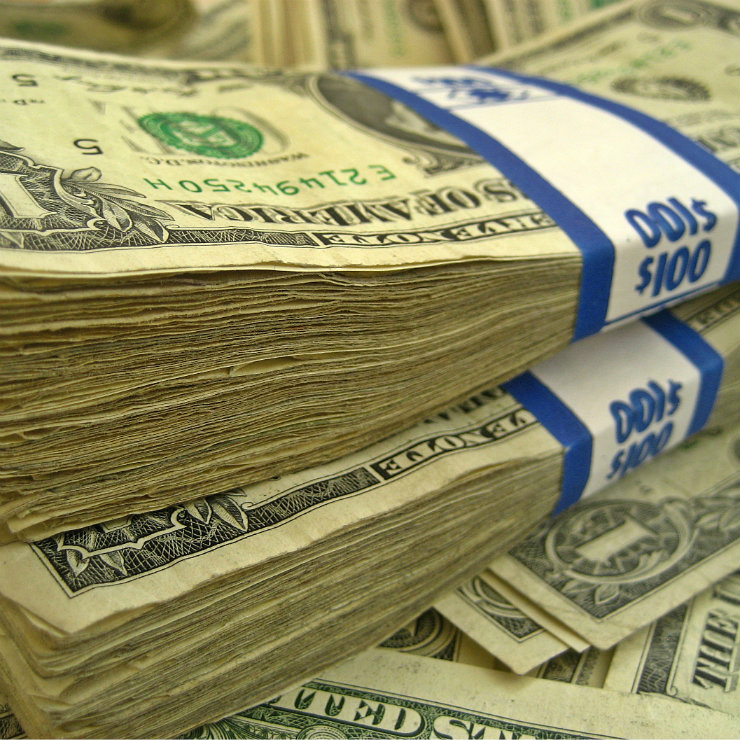