11.09.2020
The European Commission composed a list of high-risk third countries which have “strategic deficiencies in their AML regimes”. Entities connected to these countries will have to go through an increased scrutiny before conducting business with EU-based financial institutions. 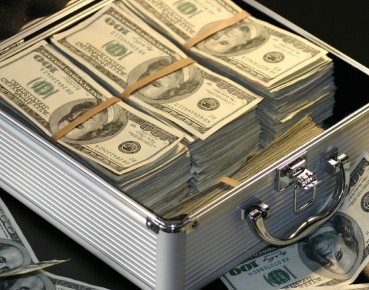 On May 7th, 2020, the European Commission adopted a new delegated regulation relating to third countries identified as having strategic deficiencies in their “regime on anti-money laundering (AML) and countering terrorist financing.” According to the EC, the identified countries’ low level of existing AML regulations pose a threat to the financial system of the Union.

The countries featured on the list are the following: The Bahamas, Barbados, Botswana, Cambodia, Ghana, Jamaica, Mauritius, Mongolia, Myanmar/Burma, Nicaragua, Panama and Zimbabwe.

The regulation is a part of the Anti-Money Laundering Directive (AMLD), which gives the EC the legal obligation to identify high-risk third jurisdictions with strategic deficiencies in this area. What it means in practice is that entities connected to the above-mentioned countries will have to undergo extra scrutiny before any services or products from EU-based entities can be offered to them. This applies in particular to EU-based funds, assets managers, banks and other regulated institutions which are already legally obliged to complete customer due diligence procedures for each entity they deal with. The usual monitoring procedure covers checks of identity, beneficial ownership in case of legal entities (read more) and checks on past and current transactions.

The latest “blacklist” of jurisdictions with insufficient AML regulations is not the first attempt on part of the European Commission to protect its financial system. Already back in 2016, the EC published such list. At the time, the EC essentially copied a similar list published by the Financial Action Task Force (FATF), an intergovernmental organization founded to combat money laundering globally.

The EC received a lot of criticism at the time for not explaining the rationale behind placing countries on the list. Addressing those concerns, it then developed a methodology explaining its reasoning. The new list of countries which included the methodology was published in February 2019.

The updated list received even more criticism than the previous one. It was rejected by nearly all EU member states, as well as the United States, and was never adopted. On top of that it had significant methodological weaknesses.

With the latest list of countries published this May, it was important that the EC provided an even more comprehensive methodology explaining why each country was added to the list. This time the methodology was published separately. The 59-page document provides an in-depth explanation of selection criteria. It also provides guidelines for countries included on the list regarding the de-selection process.

Many financial crime experts do not consider the issuance of such a list as a genuine attempt on part of the European Commission to deal with the problem of money-laundering and tax evasion. In February this year, the Tax Justice Network released its Financial Secrecy Index for the year 2020. The index ranks each country on how intensely the country’s legal and financial system allows wealthy individuals and criminals to hide and launder money extracted from around the world.

The Cayman Islands, a popular tax haven, topped the list of countries helping individuals hide their finances from the rule of law. The small Caribbean island was followed by the US, Switzerland, Hong Kong, Singapore, Luxembourg, Japan, Netherlands, British Virgin Islands, and United Arab Emirates. None of those countries is featured on the list of high-risk third countries published by the European Commission.

According to Michele Ricccardi, senior researcher at Transcrime, the reason why the EU doesn’t include on its list the most problematic jurisdictions in terms of financial opacity is that it focuses purely on the formal side of things. “The EU looks only at the statutory dimension of AML, such as what countries have or make on paper — or, better to say — what they do not have and do not make. But the lack of formal compliance is not enough to classify a country as attractive for dirty proceeds. There are weaknesses which would emerge only from an analysis of empirical evidence,” Mr. Riccardi told Emerging-Europe.

In other words, there are certain legal loopholes that many countries use to attract foreign money, whether obtained legally or illegally, which are not classified as “strategic deficiencies in regime on anti-money laundering and countering terrorist financing.”

So it seem that the EC’s choice of methodology is more political than anything else. Not having to include the United States, Switzerland, or even the Netherlands, its own member state, the EU saves itself a lot of trouble by not having to step on the toes of its members and/or allies.

Nevertheless, even if the most problematic jurisdictions in terms of money-laundering and tax evasion have so far not been included on the list, the EU sends a clear signal that it is committed to the fight against financial crime. It may very well be that the next list will be broaden to include the more serious offenders. 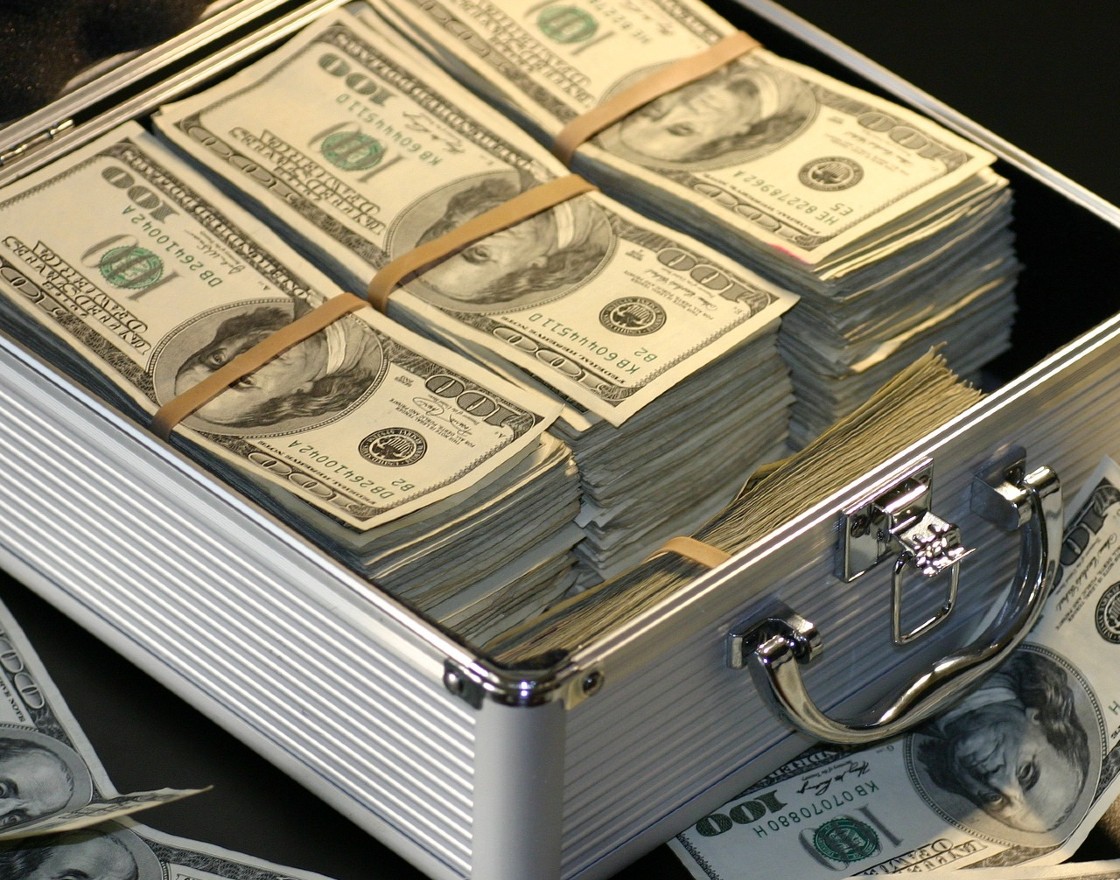 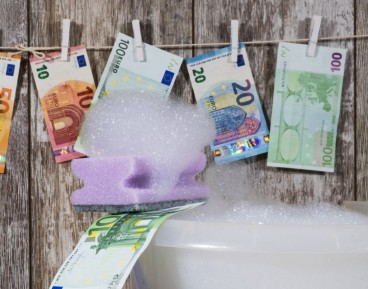