22.11.2016
The decision to cancel a shareholder agreement of Nord Stream 2 AG, the operator of the Nord Stream 2 gas pipeline, was taken unanimously at the board of directors meeting on November 9th, Gazprom said in its press release. 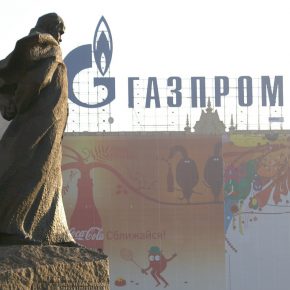 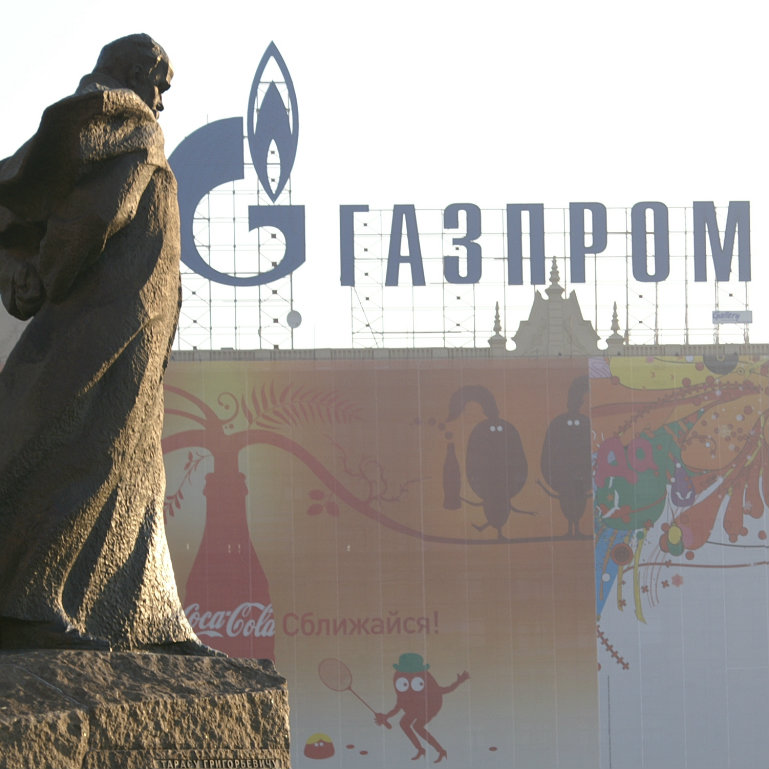 The Swiss-based Nord Stream 2 AG was set up for the design, construction and further exploitation of the Nord Stream 2 natural gas pipeline.

The protocol signed by Gazprom and the European energy companies (Shell, Eon, OMV), envisages the construction of a pipeline from Russia via the Baltic Sea to Germany (two branches with a total capacity of 55 billion cubic meters (bcm), costing around EUR9.9bn), which means a reactivation of the plan to construct the third and fourth branches of the Nord Stream gas pipeline (the first two 27.5 bcm pipelines that make up Nord Stream cost EUR8.5bn to build in total).

Gazprom also signed a strategic cooperation agreement with Shell, and a memorandum on the construction of a third production line for the Sakhalin-2 LNG terminal. Gazprom held talks with ENGIE (formerly GDF-Suez), EDF, Fluxys and Total on Russian gas supplies to Europe, and with VNG on gas storage.

Nord Stream is an offshore natural gas pipeline from Vyborg in Russia to Greifswald in Germany owned and operated by Nord Stream AG. It includes two parallel lines, the first laid by May 2011 and inaugurated, the second line in 2011–2012. At 1,222 kilometers in length it is the longest sub-sea pipeline in the world and has annual capacity of 55 bcm which is planned to be doubled to 110 bcm by 2019, by laying two additional lines. Due to EU restrictions on Gazprom, only 22.5 billion cubic meters of its capacity is used. The project, which was promoted by the government of Russia and agreed to by the government of Germany, is controversial.

Gazprom is partnered in the Nord Stream-2 project by Uniper, Wintershall, Shell, OMV and Engie, all of whom agreed on the project in 2015.

The project has faced questions over its financing after Poland’s anti-monopoly watchdog objected to a consortium which was to finance, build and operate it. Gazprom spokesman Sergei Kupriyanov said that Gazprom had been forced to cancel the Nord Stream-2 joint venture because of objections from the Polish regulator. „We had to look for another cooperation scheme between participants. But everything is fine,” Kupriyanov told Reuters. Gazprom’s head Alexey Miller told to TASS that the participants of the project planned to define a new pattern of the project’s financing by the end of this year. As of now the pipeline’s operator is wholly owned by Gazprom.

Poland has for a while been attempting to build a coalition against extensions to the Nord Stream 2 gas pipeline linking Russia and Western Europe via Germany – avoiding Ukraine and Poland. But the country may now soon get the chance to slowdown or even derail the project. Or at least expose the EU’s ambivalence and divided self-interest in the area of a common energy policy.

Russia needs a positive assessment from each transit country, and the process is ongoing. In Poland, the competition watchdog UOKIK started in February and is still going. It may even be delayed again after the end of June deadline. It is difficult to predict, but the apolitical UOKIK could come under some political pressure.

In the context of the political tensions in EU-Russian relations (including the recently extended EU sanctions), as well as the EU’s policy of diversifying gas supplies, the signing of these memoranda and the discussions being held clearly represent a success for Moscow.

Gas consumption in the EU has been declining since 2008, and this negative trend deepened in 2014, for reasons including the exceptionally warm winter, increasing energy efficiency, growing use of renewables and increased competition from coal. The deteriorating public image of gas, in particular the perception of continued risk to the stability of supplies from Russia, may also have been a factor.