Hungary’s response to the COVID-19 pandemic

11.08.2020
The first two cases of patients with COVID-19 in Hungary were revealed on March 4th, 2020. This was the moment when institutional measures were launched in order to stop the spread of the SARS-CoV-2 on the one hand, and, on the other, to protect the economy against the consequences of the pandemic. 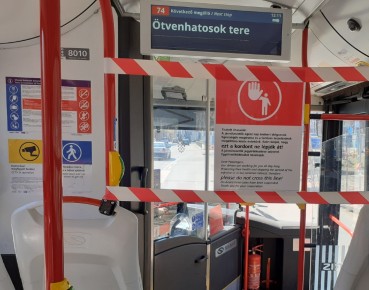 On March 11th, 2020, the Hungarian government decided to introduce a state of emergency due to the spread of the coronavirus. The state of emergency is governed by the Article 53 of the Fundamental Law of Hungary, under which the government has, among others, the right to issue regulations effective for a period of 15 days, as well as to suspend the application of certain legal acts. The undertaken activities take the form of decrees. On March 30th, the Hungarian National Assembly indefinitely extended the applicability of the extraordinary powers granted to the government. This state remained in force until June 17th.

It should be pointed out that lifting the extraordinary powers previously granted to the government, contains some “loopholes” that allow the possible fast-tracked reintroduction of these powers on the grounds of a public health emergency. At the same time the Hungarian parliament amended the law on crisis management by introducing provisions pursuant to which the government shall be authorized to undertake other measures if those enumerated in the legislation turn out to be insufficient. This procedure could be triggered by factors such as, for example, a growing number of coronavirus cases outside of Hungary.

Hungary’s economic recovery package was introduced through decrees. Its total value amounts to approximately HUF1,500bn (EUR4.3bn). According to the Hungarian authorities, the government’s absolute priority was to protect jobs by supporting the entrepreneurs. According to data of the Hungarian Central Statistical Office (Központi Statisztikai Hivatal, KSH) from February this year, the unemployment rate was 3.5 per cent (the lowest unemployment rate was recorded in April and October 2019 — 3.3 per cent).

Actions taken in the first weeks of the anti-crisis response

Activities devoted to the protection of jobs took various forms, but were primarily based on subsidizing the workers’ salaries. The government introduced a program supporting employers, pursuant to which in exchange for 6 months of guaranteed salary subsidies the entrepreneurs have to keep their employment at unchanged levels for the subsequent three months. In total, this is supposed to protect jobs for a period of 9 months. According to government data from June, over 10,000 companies took advantage of this type of assistance and as a result 134,000 jobs will be protected. This program is intended to last until the end of August 2020.

At the same time the authorities launched investment programs aimed at creating new jobs. Their overall budget amounted to HUF450bn, or approx. EUR1.23bn. It should be pointed out that on April 29th, 2020 Hungarian Prime Minister Viktor Orbán stated that all unemployed persons would receive unemployment benefits for three months. According to the PM, after these three months there would no longer be any Hungarian worker that didn’t receive a new employment offer, either from the labor market or from the public sector. It’s also worth noting the increased activity of the Hungarian army. During the COVID-19 pandemic it launched a campaign targeted to the unemployed, which presents military service as a possible alternative and a stable job. According to the government’s forecasts this year the unemployment rate is supposed to increase by 2.1 percentage points, to 5.6 per cent. However, in 2022 the unemployment rate is expected to decrease and stabilize at the level recorded prior to the COVID-19 pandemic, that is, at 3.5 per cent.

As part of the anti-crisis measures, businesses obtained an exemption from the enforcement of tax liabilities until the expiry of the state of emergency. The government introduced loans with preferential interest rates and State Treasury guarantees worth HUF2,000bn (EUR5.6bn), as well as guarantees worth approximately HUF500bn (EUR1.4bn). Support for enterprises was also addressed to specific sectors of the economy. Sectors such as hospitality, entertainment, sports, culture, and passenger transport, were exempted from the payment of any health care, employee, or pension insurance contributions. Other industries were exempted from the payment of pension contributions, while the health care contribution assessment basis was reduced to the minimum amount. The total value of this government initiative exceeded EUR410m. At the same time, small businesses were exempt from taxes and social security contributions.

In the tourism and catering services, the authorities suspended the payment of local taxes (resort fees and spa taxes) until the end of this year. The government also issued a decree concerning premises rented for the purposes of tourism, hospitality, entertainment, gambling, film, performing arts and sports. Pursuant to the decree the lease agreements for such premises cannot be terminated until June 30th, 2020 while the rent cannot be raised.

Support measures were also provided for individuals. The obligation to repay loans (both the principal amount and the interest) was suspended until the end of this year for all individuals who entered into loan agreements by March 18th. At the same time, it was determined that the interest rates on new consumer loans cannot exceed the effective annual percentage rate of 5 per cent. The rules concerning the banks’ reserves requirements were also suspended. The government issued a separate decree suspending evictions and enforcement of debts until the 15th day after the expiry of the state of emergency.

The elements of the anti-crisis shield in Hungary indicated above were complemented by systemic salary increases for health care workers, reaching 20 per cent. As of July12th, Hungary was at the beginning of the second stage in the fight against the coronavirus. This is due to the development of the pandemic in neighboring countries. The authorities will soon restore some preventive measures, such as a compulsory quarantine and a ban on entry into Hungary from several countries, including Albania, Bosnia and Herzegovina, Serbia, Moldova, Montenegro, or African countries. The list of countries covered by the restrictions will be updated regularly and published every Wednesday. It’s worth paying special attention to the developments in Hungary, also in the context of the possible re-introduction of the state of emergency.

Dominik Héjj, PhD, is an analyst and editor-in-chief of www.kropka.hu, a portal dedicated to Hungarian politics. 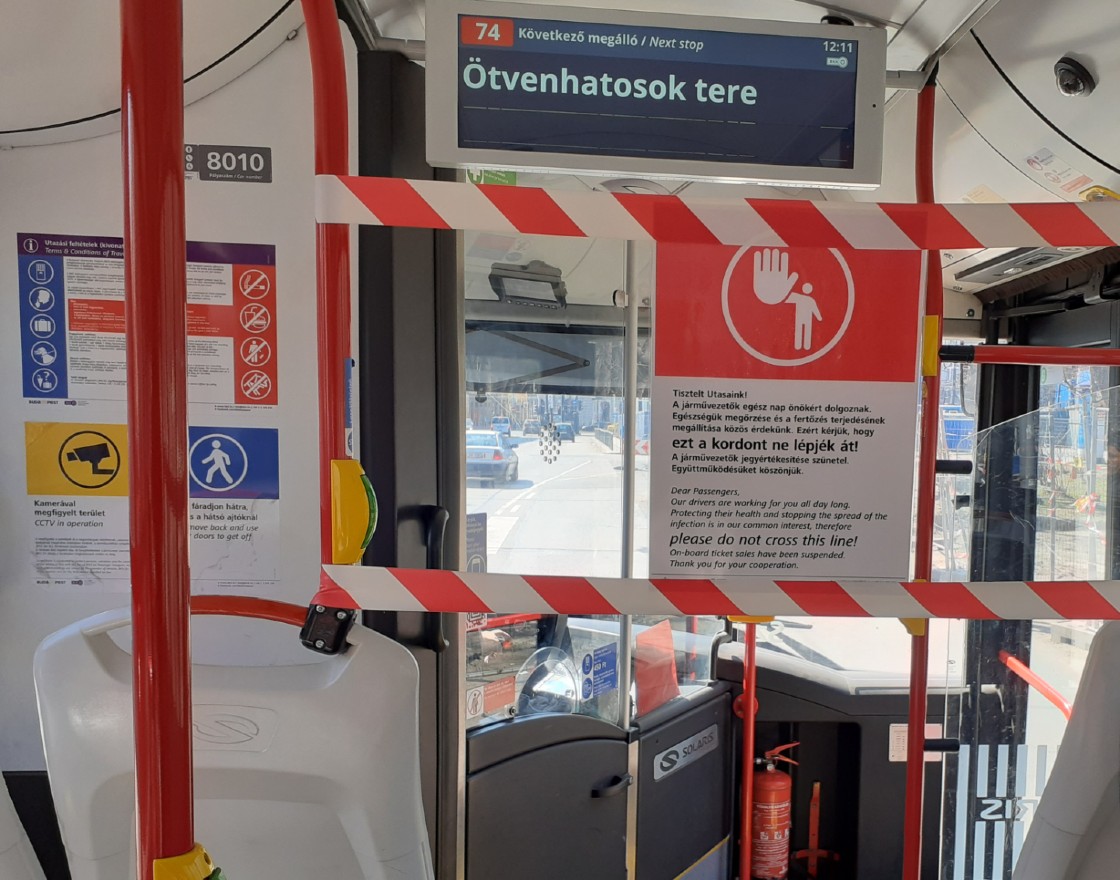