It would be a pity to miss the opportunities 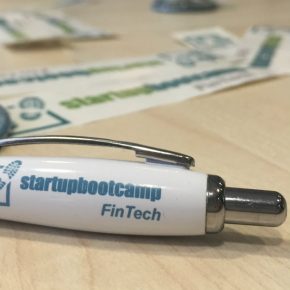 CE Financial Observer: You said that if the largest Polish companies talked about their most pressing technical challenges, we would almost certainly see start-ups springing up to find solutions. What makes you think so?

There are many creative people, both in Poland and abroad. The problem consists in the lack of demand for innovations on the part of companies. So instead of an idea for a product as a starting point followed by the search for possible buyers, it would make more sense to start by identifying the technological problems faced by Polish corporations. Innovative solutions would follow – of that I am sure.

But will companies be willing to go public with their weak spots?  Isn’t admitting to gaps in knowledge something to be ashamed of in Poland?

There are no people who know everything and no organization can claim full knowledge in all domains. In my mind, a company announcing that it is looking for a solution to a technical problem deserves more respect than a company facing a similar problem and keeping quiet about it. It can also count on my loyalty because as a consumer I will benefit from innovations. This is why I believe that corporations would be better served if they shared their problems with the public. Then everybody could try their hand at the matter in question, find a solution in their private “garage” and bring it to the company that raised the issue in the first place.

And if the companies insisted on confidentiality and making the problems to be solved public was out of the question?

It is conceivable that some knowledge might be considered confidential with access restricted to a specific group of entities, e.g. venture capital funds, technology brokers, etc. These entities by their nature have numerous contacts at universities, research institutes, innovation hubs, business accelerators and incubators as well as among start-up contest participants. If a corporation makes it known that it needs a propeller, a thread or a solvent for oil within certain parameters, it will be much easier to search for solutions and find a team that will implement them. Such knowledge would be very valuable for the funds, however the issue of unequal access would naturally arise. In our industry everybody would like to know what technological challenges large companies are facing because those companies are the ones that can afford to pay for the solutions.

Would it be possible to provide companies with the comfort of not disclosing confidential data to competitors, while spreading the information beyond a selected circle of those “in the know?”

I can see one alternative. Say, the management board of a company does not state openly what it needs but it offers to put forward the money to organize a start-up contest. It can even invite a firm like ours to form a partnership in such an enterprise. The goal would be to find 30 teams with 30 projects from the field of, say, nanotechnology. Someone will get the award, and the laureates will be granted an internship in the R&D center of this company. That  gives them  the chance to talk to engineers, get to know the managers, etc. Such meetings can be very down-to-earth and lead to the implementation of interesting projects.

There is another way too. Investment in teams rather than investment in technologies is a growing practice. It is not inconceivable that someone who comes up with a rather lackluster idea, otherwise leads a team with a mind-blowing potential and the president of a company decides to acquaint the team with a promising concept, knowing that this team will be able to flesh it out.

In principle though, corporations are not the most friendly organizations when it comes to innovation. A large company would find it much easier to pay a hefty sum on a well-proven technology rather than to copy-cat a VC, wouldn’t it?

True, in the short term the first solution seems more rational. However, if we want the company to thrive in the long run, then the portfolio model works better. Instead of investing 100 million in one project, it may be more profitable to support 20 interesting projects worth 5 million each. Some of the projects will fade away, some will come off partially, and a few will not only earn their keep but generate a large enough return to more than offset the losses made elsewhere.

This is how the best international corporations run their affairs. Google and Microsoft are the two largest corporate venture capital funds in the world. They are surrounded by start-ups. This is their method of obtaining and developing valuable projects, which later turn into products. These start-ups also have an impact on their organizational culture, bringing a refreshing perspective, and helping the company stay clear of bureaucratic rigidity. Employees are less afraid to experiment because such activities are encouraged.

Is it difficult to bring engineers and other specialists to work in Poland?

Four years ago it was very difficult. Nowadays, innovators in Minsk, Kaliningrad, Bucharest and Kiev know that Poland is a hospitable innovation hub with plenty of resources. We also have first cases of eminent engineers returning from emigration because they consider start-ups in Poland a tempting offer, even in comparison with the West. What is interesting, innovators from the East do not usually consider our immigration policy to be a problem. It is rare for a potential foreign entrepreneur to be denied a visa or a residence permit. As their guide we know the administrative path to be taken very well, and frankly, it is not a particularly demanding thing to do. With a well-prepared application you can obtain all the necessary permits almost right away. Recently, there has been a change in the law, and consequently co-owners of partnerships in Poland will find it easy to obtain a permanent residence permit and a work permit. There is simply an assumption that the owners must be present in the host country in order to keep an eye on the operation of their businesses.

Then what constitutes the biggest problem?

Reluctance to leave the family in the homeland and come to work here. In Ukraine and in Belarus, Poland is still regarded as an affluent country which has made a radical civilizational leap. On the other hand, there is a real fear that the climate is a bit too predatory, too capitalist. We usually manage to dispel these concerns. People realize that, all things considered, Kiev is three times bigger than Warsaw, so by comparison the Polish capital gains a nice and homey feel.

And what is the magnet attracting specialists from abroad to Poland?

We show them the advantages of a large and stable market, the supply of development funds, a pool of investors ready to cooperate, excellent infrastructure and access to European markets. In the case of engineers from the East there is another factor at play, namely that they have fewer options. A Ukrainian IT specialist who wishes to establish his own company runs a smaller risk than his Polish colleagues. A Pole can go to a corporation and receive a salary doubling his potential income in a start-up. Specialists in Ukraine and Belarus have a much more restricted access to such possibilities. Even very skilled professionals must either leave their country to establish companies here or in Berlin or in Silicon Valley or resign themselves to a modest life in Ukraine.

They do have an alternative of going to Berlin or to London, though.

True, true, but my objective is to make them pass through Poland on their way, be it to Berlin, London or Silicon Valley, wherever. If they go to Silicon Valley and they prove competent, they will blend in and thrive. The same applies to Berlin, which is today one of the best places in Europe to establish a start-up. Therefore, we need to show potential innovators our comparative advantages. Our message to specialists from across our eastern border consists in making them aware that opting for Poland is easier in several important aspects – the language is similar and the distance from home smaller, a mere 6-hour drive. Also labor costs are lower and someone who wants to establish his own start-up will soon face the need to employ other people. Access to infrastructure is cheaper as well. And, most importantly, at present Poland is probably the easiest country to find capital in order to fund interesting projects in advanced technologies, such as IT, nanotechnologies, robotics, new materials and semiconductors. A good idea will always make its way across the ocean to the States – but before that let it pass a test in the sheltered Polish environment.

Is Poland really the most attractive place in this respect?

Yes, it is. I can say it with full confidence because I studied the issue in detail. Although Germany has a better-developed private market of innovation funding and the Czech Republic and Hungary also enjoy the advantage of substantial EU funds, the pool of these funds in Poland is much larger. It would be a pity to miss these opportunities.

Maciej Sadowski is the chairman of the StartUp Hub Poland, a foundation that brings entrepreneurs from CEE countries to Poland and facilitates the return of Polish expats aiming to establish their companies in Poland. He is a member of the National Council for Development – an advisory body to the President of the Republic of Poland. 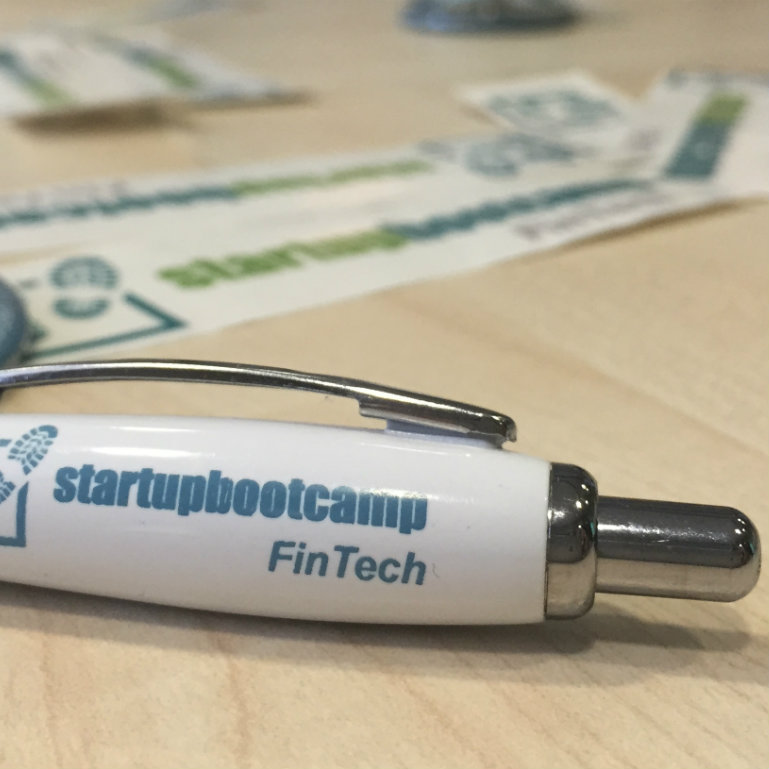 Without central banks crises would be more frequent

Category: Macroeconomics 04.03.2019
“In good economic times, all market participants become too complacent. But the complacency and insufficient knowledge that are the causes of crises,” said Prof. Daniel Sichel, a former Fed employee. 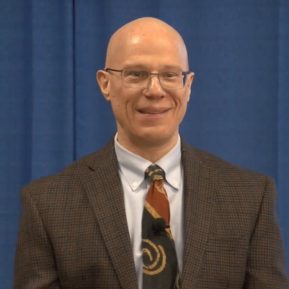