New apartments for rent in Europe

13.08.2020
The tourism industry has been one of the most affected by the pandemic. Hoteliers and other holiday property owners are facing bankruptcies. And residents of Europe’s most popular cities rejoice as thousands of apartments return to long-term residential markets from platforms like Airbnb. 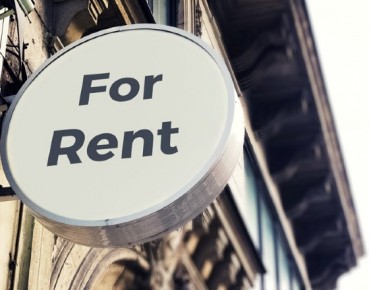 Europe’s historical capital cities have been a magnet for tourists for decades. Especially over the past couple of years, the amount of tourists that popular European cities welcomed each year has skyrocketed. According to Euromonitor International, the most visited European city in 2018, London, welcomed nearly 20 million international visitors. It was followed by Paris (nearly 16 million), Rome (9.5 million), Prague (8.8 million), Amsterdam (7.8 million), and Barcelona (6.5 million).

Those cities have built entire economic ecosystems around their respective tourism industries; a massive network of businesses encompassing everything from hotels and restaurants to companies focusing on guided city tours or even bar hopping tours.

But ever since the outbreak of COVID-19 in Europe earlier this year, this whole edifice has been crumbling. The rental intelligence company Seetransparent track all vacation rental properties listed worldwide on Airbnbn, Booking.com and TripAdvisor. According to their most recent analysis of the impact of the pandemic on global demand, southern and western Europe have experienced some of the most drastic drops in reservations of short-term accommodation worldwide. From April 19th to May 2nd, certain regions of Spain saw above 90 per cent drop in accommodation reservations. Similar numbers are seen in northern Italy, all over the United Kingdom, Croatia or northern Germany.

Besides European hotel owners, the crisis affected hundreds of thousands of people who use platforms such as Airbnb for short-term rental of their properties. According to a third-party provider of Airbnb data, Inside Airbnb, many European cities have more than 20,000 listings (units for rent) on this popular, short-term rental platform. For example, there are nearly 90,000 listings in London, 60,000 in Paris, nearly 20,000 in Amsterdam and 18,000 in Barcelona.

Although the popular apartment sharing platform originates from the United States, it quickly conquered the world. Europe, in particular, has over time become the company’s key market. In 2014, the old continent became Airbnb’s largest market with more than half of total stays. According to the company’s website, the growth in many popular European cities have been in three digits. Needless to say, the company is reporting very different numbers now as people worldwide prefer to stay at home.

In May this year, Airbnb posted on its website a note from the CEO Brian Chesky to the company’s employees. “Today, I must confirm that we are reducing the size of the Airbnb workforce,” Chesky wrote in the note. “Airbnb’s business has been hit hard, with revenue this year forecasted to be less than half of what we earned in 2019,” he added. “Out of our 7,500 Airbnb employees, nearly 1,900 teammates will have to leave Airbnb, comprising around 25 per cent of our company,” the note further said. Later in May, Airbnb closed its call center in one of the world’s most visited cities – Barcelona, according to NPR.

The company doesn’t have much choice but to radically slash its operations. Airbnb makes money by charging commission for each apartment that gets rented through the platform. In times like these, there is no one to be charged.

Although the San Francisco-based company doesn’t release number of bookings on the platform, there are third-party sources such as Inside Airbnb whose data can be used to estimate the amount of overnights stays over time. For example, Inside Airbnb publishes data on reviews people leave on the website. It is a common practice that a guest leaves a review after staying in an apartment listed on Airbnb. Although not a perfect indicator, this can give us a glimpse of the activity on the platform over time.

Apartments return to the residential market

Ridden of clients as a result of the pandemic, many of Airbnb hosts are now facing two options: suffer financial loses until the tourists come back, or rent out their apartments long-term on the “normal” residential market.

Although it is still too soon to be drawing any definitive conclusions, there are already signs indicating that many landlords might be resorting to the latter course of action. In Prague, one of the most popular tourist destinations, there has recently been a sudden increase of apartment ads on real estate portals. According to the data provided by the Czech real estate site Realitni Pes, a total of 5,778 new apartments for rent were advertised in April this year, up from 4,449 in March, and the highest monthly addition since 2016.

The majority of new rental apartments advertised online were located in Prague’s central districts, which are particularly popular among foreign visitors. This suggests that many of those might had been used for short-term rent prior to the crisis. Unfortunately, there are no such precise data available for other European cities.

Nevertheless, in Berlin, the popular real estate platform, Immobilienscout24, told a German newspaper CTMagazine that the platform recorded in its 7 most popular German cities an increase of just under 63 per cent in the “temporary housing” category since early March this year.

In Barcelona, some 3,900 tourist apartments of the 9,600 that are officially registered as such in the city have been returned to residential rental market, according to a study from the Association of Tourist Apartments of Barcelona. The study also says that it is expected that around 25 per cent of all holiday apartments in the capital city of Madrid will be soon available for a long-term rental.

In Amsterdam, short-term rental platforms such as Airbnb have been completely banned from the city’s central district, according to a Dutch newspaper.

Depending on the duration of the current crisis, it is highly likely that even more holiday apartments eventually return to a long-term residential market, potentially causing a downward pressure on rent prices. 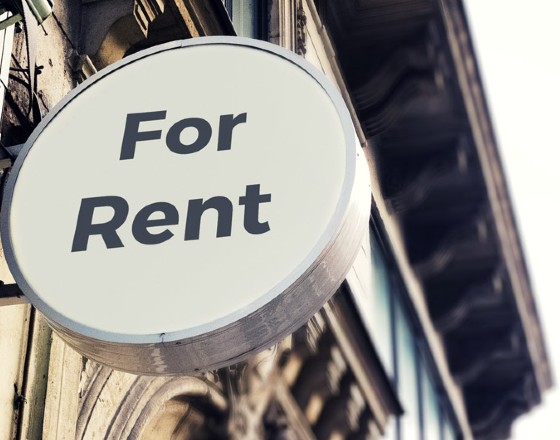 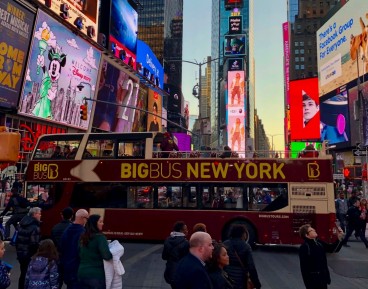