15.01.2020
In December 2019, heads of states and governments of the EU countries reached a compromise regarding the status of nuclear energy in the framework of the block's climate neutrality 2050 targets. 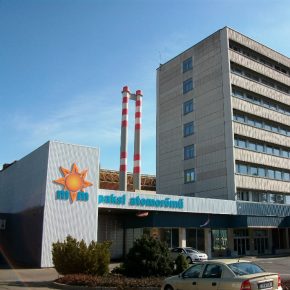 Under the Paris agreement, the European Union has committed itself to reaching carbon neutrality by the second half of the 21st century. In practice, this means that the EU countries, as well as dozens of other states around the world, pledged to help limit global warming to 1.5 degrees Celsius. This is to be achieved by “having a balance between emitting carbon and absorbing carbon from the atmosphere in carbon sinks (soil, forests and oceans),” according to information provided by the EU Parliament.

As the by far the most proactive actor in the international arena in becoming „green”, the EU is currently putting together an action plan on the reduction of CO2 emissions. Primarily, it is to be achieved through the use of more sustainable forms of energy, such as solar or wind. The question whether nuclear power should also be considered “green” and a legitimate energy source to combat climate change has long been a hot potato among EU lawmakers.

The motion to recognize nuclear power as a “transition” source of energy has long been opposed by Europe’s German speaking countries, namely Germany, Austria and Luxembourg. Particularly Germany has been strongly against the motion as it has been working on nuclear reduction for many years.

With the support of one of the two EU’s key member states, France, the Czech Republic, Hungary and Slovakia managed to convince the rest of the bloc of the need to include nuclear power in the “green energy mix.” “Nuclear energy is clean energy,” Czech Prime Minister Andrej Babis said. “I don’t know why people have a problem with that,” he added.

Similarly, the Prime Minister of Slovakia emphasized that the EU would not be able to reach its climate neutrality targets without the use of nuclear power.

France’s President Emanuel Macron insisted that the use of nuclear energy is essential for some EU member states to make sure that they don’t become dependent on natural gas or electricity imports.

Nuclear energy use in Europe

Paris went to great lengths to defend the recognition of nuclear power as a transition energy source, going head first to a clash with its powerful neighbor, Germany. It didn’t really have much choice. According to the World Nuclear Association’s figures from 2017, France produced nearly 72 per cent of its electricity through the use of nuclear power, by far the highest number in the European Union.

Nuclear energy is particularly important for Central and Southeast Europe (CSE). According to World Nuclear Association’s database, there are currently 448 “operable civil nuclear power nuclear reactors around the world, with further 53 under construction.” Nearly 10 per cent of those reactors (41) are located in the CSE. Ukraine tops the list with 21 reactors, followed by Slovakia (9), Bulgaria (6) and the Czech Republic (6).

Moreover, there are several projects for adding nuclear capacities in the region currently underway. The Czech Republic is one of the most active countries in this respect. Recently, Mr. Babis said that the Czech Republic intends to construct new reactors at the Temelin and Dukovany nuclear power plants. In Hungary, construction of two new reactors at the Paks nuclear power station began in 2019.

Slovenia is another nuclear country that has been considering a new nuclear unit at least since 2010. However, there haven’t been any specific plans to add nuclear capacities in the nearest future.

The reason why countries like France, Czech Republic and Hungary have been so pushy about the recognition of nuclear power as a “green” source of energy has to do with the consequences of such labeling.

In order to reach the goal of climate neutrality by 2050, trillions of the EUR are needed to fund a radical overhaul of the EU’s economy. Money is expected to flow into “green” sectors over the next decades. A plan for redirecting vast sums of financial resources to projects deemed environmentally sustainable is underway in Brussels.

The so-called EU’s taxonomy, currently being formulated by the European Commission, is a system for determining whether an economic activity is environmentally-sustainable. It is widely expected that, in a near future, money managers across the continent will be forced to disclose how they incorporate sustainability factors into investment decisions.

So, if nuclear and gas projects across Europe want to retain the hope of receiving investments in the years to come, it is vital that they are labeled as “green” energy sources (transitional to net-zero emissions). Otherwise, financing those projects could get really complicated.

The compromise that has been reached is only the beginning of the negotiations on the future of green finance in Europe. According to Euroactive, by the end of 2019, the European Commission was expected to draft technical thresholds that will determine what type of industries can qualify as “low-carbon”, “transition” or “enabling” activities. The specific relation between those labels and their likelihood of receiving “green finance” is not yet clear. 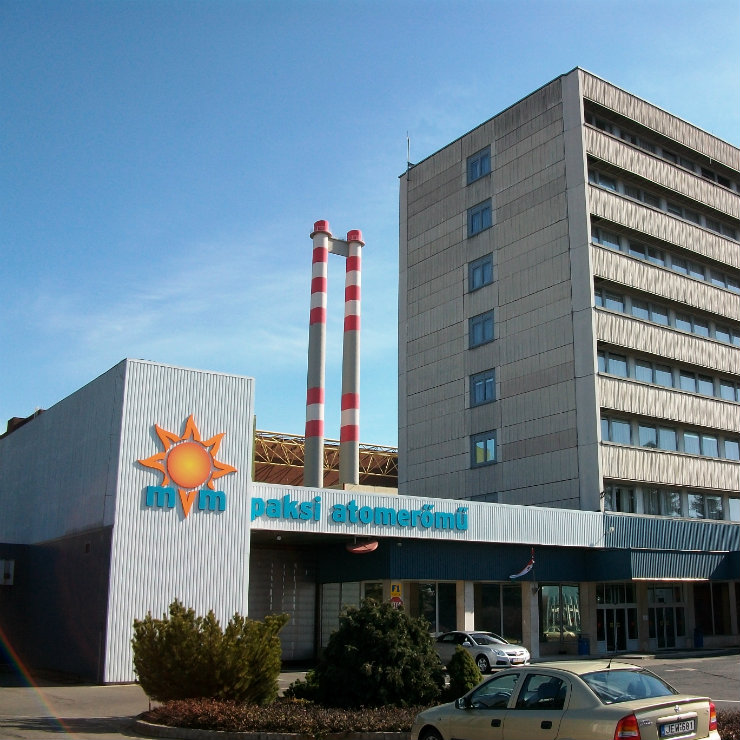