Poland chooses quality over quantity in the Via Baltica investment

30.03.2017
A tender for initial documentation for design and construction of two sections of the Via Baltica express road puts more emphasis on quality of construction rather than the lowest price. 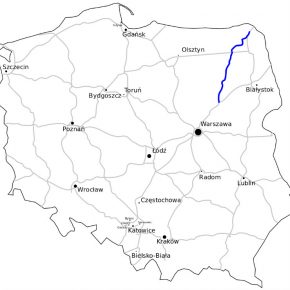 Deputy Minister of Infrastructure Jerzy Szmit informed that the tender consists two links of the Polish section of the S61, which will conect Kolno with Szczuczyna in the north-eastern Podlasie region. The documentation will encompass technical, economic and environmental studies and considerations.

Although the two sections, north of the city of Łomża, amount to only 34.5 km of expressway, the approach may herald a change in the terms of reference for such projects in the future. According to the Directorate for National Roads and Motorways (DDKiA) an offer with the lowest price will not be automatically favored. In previous tenders price had accounted for 90 per cent of all points. Now it will make up only 60 per cent.

The public tender system is points-based: 60 points encompass price element and 40 non-price ones. Within each category there will be sub-categories accounting for a certain number of points. For example, the level of surface carriageway will accounts for 8 points, realistic deadlines for 12 points.

The government also announced that another section, the S16 Mrągowo-Ełk stretch, is to be commenced. This highway will connect with the S61. But since it cuts across protected areas of natural beauty it has undergone numerous studies since 2007-2008, in order to find the right balance between the transportation needs, inhabitants getting a ring road to ease traffic congestion with heavy transport, and environmental issues. In 2009, there were further corrections and suggestions summing up to 41 options. Each option had an environmental impact study, especially regarding construction in areas of Nature 2000.

Two further projects in the Via Baltica context are that permission has been given for the Suwałki ring road (part of the)S61 to start construction and that initial meetings for the last stretch of the S19 express road (68km) from Oloski to Chlebczyn in the Podlasie areas have already taken place. The full length of this road runs from Rzeszów to Białystok and beyond into Belarus-Polish section of the Via Baltica.

The new criteria are welcomed especially when set against the bitter experience of previous tenders. The Covec affair hangs over Polish road building. In 2011. Covec, a Chinese construction company, won the tender to build a section of the S2 north-south highway. It failed amid unpaid invoices and bankrupted sub-contractors. Then the policy of choosing the cheapest option as the overriding criterion was widely criticized.

The two links of the S61 are to come in at a combined price of EUR228m. The entire stretch from Ostrów to Szczuczyna is to cost EUR753m, and be ready by 2021.

The Via Baltica links southern Europe with the Baltics and forms part of the current government’s unofficial strategic vision of Intermarium, encompassing the countries of the Adriatic, Black and Baltic Seas. The sine qua non is the development of efficient and integrated north-south road, railways and inland navigation.

The latest Polish section will link Ostrów Mazowiecki to the north-eastern cities of Łomża, Szczuczyna, Ełk and Suwałki, from where it will join the Lithuanian A5 road via Kaunas and then to Riga.

The investments in the Eastern Poland will be supported by EUR100m from the EU funds. 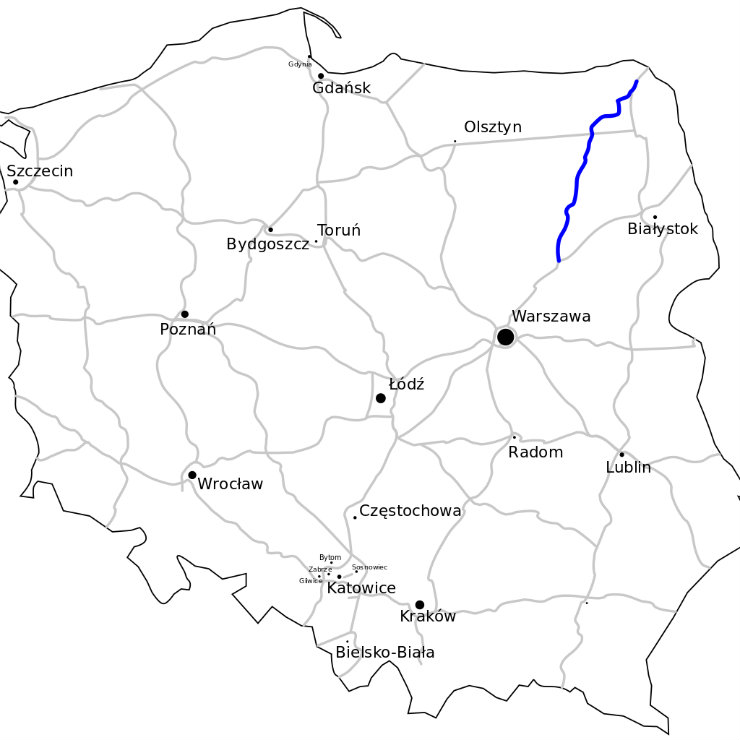