Real estate developers to focus on office expansion in Vilnius

12.11.2019
Average vacancy rate for offices in Vilnius are about 3 per cent, one of the lowest rates in Europe and this has led more real estate developers to focus on office expansion in the Lithuanian capital. 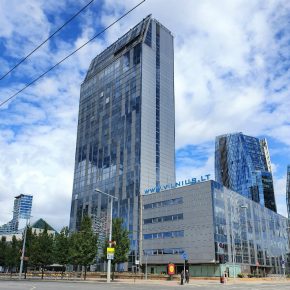 The vacancy rate is forecast to gradually rise in the coming years to the European average of 7 per cent, international real estate advisors Newsec notes in its “Vilnius Office Outlook” market report for the Q2’19.

New names have also entered the Vilnius office market, with leasing transactions concluded by HCL Technologies, as well as the US companies Dana and McKesson. These companies signed lease agreements for approximately 2,000 square meters (sqm) each at service centers that are being established in Vilnius. Several other new names are also considering and plan to decide in the near future about setting up offices in Vilnius.

“Until now, for the last five years, office developers have been offering the market about 70,000 sqm of modern office space a year. With lease agreements being made for a similar amount of space, the vacancy rate has remained stably low at about 3 per cent. Since the market’s absorption capacity will stay similar to what it has been, i.e. 70,000 to 80,000 sqm a year, starting next year some 20,000 to 25,000 sqm of new office space may remain free every year, and that will increase the vacancy rate,” Newsec analyst Gintaras Toločka said.

It is forecast that the average vacancy rate in Vilnius will rise to 4-5 per cent in 2020, and that in 2021 the indicator of available office space will approach the European average reaching 7 per cent. An even bigger-than-the-average vacancy rate is forecast for older unrenovated offices and those in B locations, the leasing out of which will be increasingly difficult and take longer.

According to Mr. Toločka, a vacancy rate of 7 per cent is a healthy indicator, which will make both tenants and office owners feel comfortable — even though the supply of offices will increase, that will not have much impact on changes in lease prices.

Competition will get more aggressive

On the other hand, increasing vacancy is a signal to developers to be more cautious in planning office expansion. Mr. Toločka notes that smaller players are also now joining the ranks of office developers. Most of them previously developed residential and other non-administrative properties; that means they have less experience in the office market, which tends to be more intensely competitive.

The interest of an ever-broader range of developers in Vilnius’s successful office sector suggests that competition, which is already fierce, will become even more aggressive. That will follow from a growing supply of office buildings and more available space in them. Hence, developers should give thought to whether they can successfully realize yet another project when the vacancy rate is due to double in the near future and the total supply of modern office space is set to grow nearly 50 per cent and approach 1 million sqm.

“Until now the Vilnius office market was dominated by veteran developers who already have experience and have earned trust in the sector. The major players’ projects accounted for over 80 per cent of all the office space brought to market, and for that reason the office market in Vilnius has been sustainable and balanced. That is shown by recent years’ results — all the office space that was offered was absorbed. Such a stable market situation has become the norm for Vilnius, something the neighboring Baltic countries’ capitals envy,” Mr. Toločka says.

He explains that Vilnius’s success is due to many factors at once. The leasing transaction market remains active as new companies are arriving and those already here are growing and leasing ever more modern office space. This year’s biggest leasing transaction was done by Danske Bank, which leased 13,000 sqm in the S7 office complex and 3,000 sqm of temporary space in 3 Burės. Maxima Grupė has also expanded, agreeing on an additional 3,300 sqm in the office building at Savanorių Ave. 5; and Bentley Systems decided to move and lease 2,700 sqm at the Uptown Park business center. 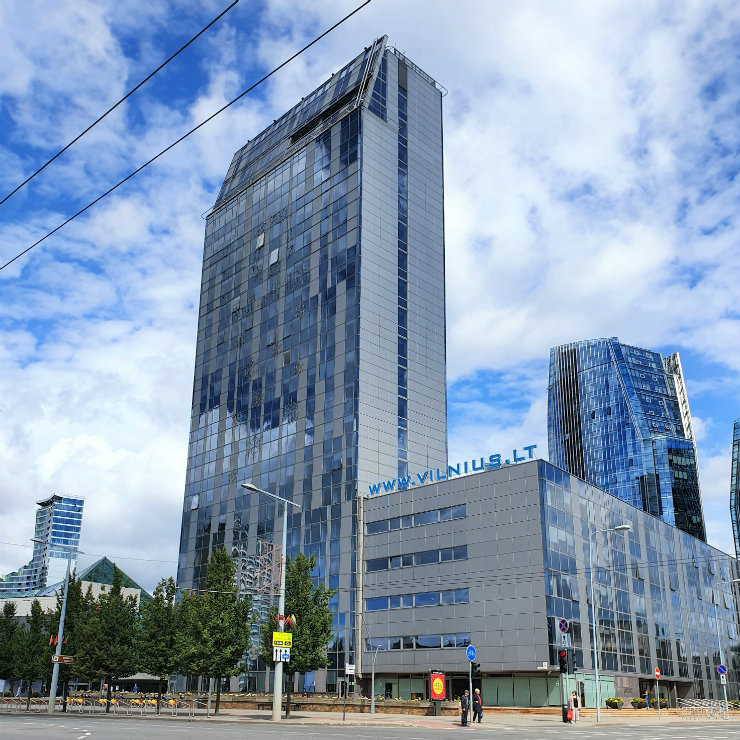 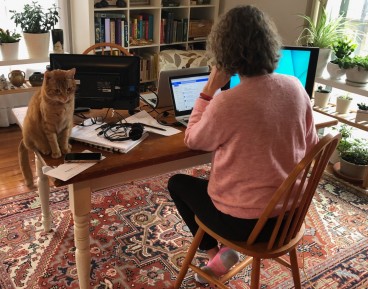