Repolonization of power plants as part of prevention

03.04.2017
The government wants to regain control over strategic power plants – this is how the Deputy Prime Minister, Mateusz Morawiecki, described the plan for the future of Polish energy companies. 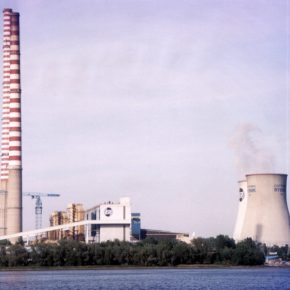 Rybnik and Połaniec power plants, currently owned by French investors, are for sale and the Ministry of Energy blocked their sale to interested companies from abroad. “I think that this sector will be partly repolonised,” said Mateusz Morawiecki, the Deputy Prime Minister and the Minister of Development and Finance, referring to the energy industry.

And this does not mean that the government is planning to remove any of the largest energy companies that are already controlled by the State Treasury (i.e. PGE, Enea, Tauron and Energa) from the stock exchange. So what companies could it reclaim?

The discussion about the repolonization of the sector started a few months ago, when the French companies Engie and EDF announced the sale of their assets in Poland. But in this case the word repolonization is more appropriate than renationalization – both of these companies are controlled by the French state-owned companies. And since the latter are giving up on coal assets in favor of nuclear power, they decided to sell their assets in Poland. As a result, EDF is selling the power plant in Rybnik and several thermal power plants, while Engie is letting go of the power plant in Połaniec.

There would be nothing surprising about these transactions if not the fact that the French cannot simply sell their assets to whomever they choose. That is because the Polish government treats both companies as strategic economic entities. This means their sale requires the government’s approval. And this is where the snag began. Especially in the case of EDF – the company even threatened to file a lawsuit, because the Ministry of Energy did not give its consent for the split off of EDF’s assets in Poland.

EDF wanted to sell its combined heat and power assets to the Australian fund IFM Investors and the Rybnik power plant to the Czech company EPH. Poland used its right to block such actions. The Ministry of Energy wants the assets held by EDF to be taken over by the Polish energy companies – Enea, Energa, PGE and PGNiG. However, such a transaction would require more than EUR237m, and these companies are already quite heavily involved in rescuing the mining industry. Besides, they are also carrying out their own investments. In autumn 2015, the Poznań-based Enea spent EUR332m to take over of Bogdanka mine in the Lublin Voivodeship, which was a fully privatized entity. Enea is also completing the construction of a 1075 MW block in the power plant in Kozienice. In 2016, PGE, Energa and PGNiG Termika shelled out EUR118m each for the creation of the Polish Mining Group (Polska Grupa Górnicza). Enea and Energa are also planning the construction of a new 1,000 MW block in the power plant in Ostrołęka at the cost of EUR1.3bn.

According to the business journal “Puls Biznesu”, the Australian fund IFM Investors, which previously wanted to independently purchase the combined heat and power assets from EDF, may assist in the financing of the acquisition of EDF’s holdings.

However, the Czech company EPH, which owns the Silesia coal mine in Czechowice Dziedzice (a supplier of coal to Rybnik power plant), does not intend to give up easily. It fears that Silesia, which is the only large privately-owned mining entity, may not be able to survive on the coal market in Poland, where state-owned mines are preferred.

It is possible that if the talks with the Polish side break down, EPH will decide to withdraw from Silesia and put the mine up for sale. At the moment, it is not included on the list of strategic entities, which means its sale does not require the consent of the Polish government and it could theoretically be sold to any investor. This doesn’t mean, however, that it won’t be added to the list if the government is really serious about repolonizing the energy industry, of which more than 80 per cent in Poland relies on hard coal and lignite.

In the case of Engie and Połaniec, the matter did not come to a head as in the case of EDF. This was despite the fact that the offer for the purchase of Połaniec for approx. EUR237m, made by the Poznań-based Enea, was lower than the proposals of other bidders, including companies from China. The acquisition of Połaniec by Enea is currently being finalized. The latter can be glad that its Bogdanka mine (Enea has a 60 per cent stake in that mine) will have secured recipients for its coal (Enea’s energy group will ultimately include the power plants in Kozienice and Połaniec). Moreover, as a result Bogdanka will even be able to increase its coal production. The Ministry of Energy, which supervises the coal sector and the energy sector, can be certain that Połaniec will not purchase coal from abroad, which could happen if it was acquired by an investor from abroad.

So is the Ministry’s attempt to block such transactions a good move? Why was it not possible to allow the French to sell the power plants to entities selected by them? Because it wasn’t certain what would happen with the power plants later on. While EPH would most likely invest in Rybnik (where a new coal-fired block has to be built) to ensure the sale of coal from its own mine, it is possible that it could later decide to sell the modernized plant – perhaps along with the mine. A similar risk also applies to Połaniec.

Since the Polish energy and mining industries are overwhelmingly controlled by the state, the actions of the Ministry of Energy should not come as a surprise. After all, it may be possible that power plants sold to private investors do not buy Polish coal, which is not the cheapest one. Their new owners could decide to import the fuel – for example, from Russia which is the largest source of supply of foreign coal. Both power plants account for less than 10 per cent of electricity production in Poland, however, they consume several million tons of hard coal, while the annual domestic production is 70 million tons (which gives Poland the first place in the EU and the second in Europe – after Russia). The State Treasury, which owns the mines, therefore tries to take care of their interests.

On the other hand, attempts to block foreign investors always entail a certain risk. If Poland blocks the plans of entities willing to build new mines, it may run out of coal in a decade or two. Domestic coal companies are struggling with huge financial problems and do not have the resources to build new mines (the last mine opened in Poland is Budryk mine in Ornontowice, which was commissioned in the 1990s).

Meantime EU requires Poland to reduce carbon dioxide emissions, which in reality means scaling down the coal-based energy industry. Already in 2020, Poland should be producing 15 per cent of its electricity from renewable sources. Today, their share is approx. 12.3 per cent, but there is little prospect of an increase, as the regulations introduced last year practically blocked the creation of wind farms. The political climate for such investments has been adverse for quite some time. As a result, many power stations have been acquired from private investors by energy companies controlled by Polish State Treasury. 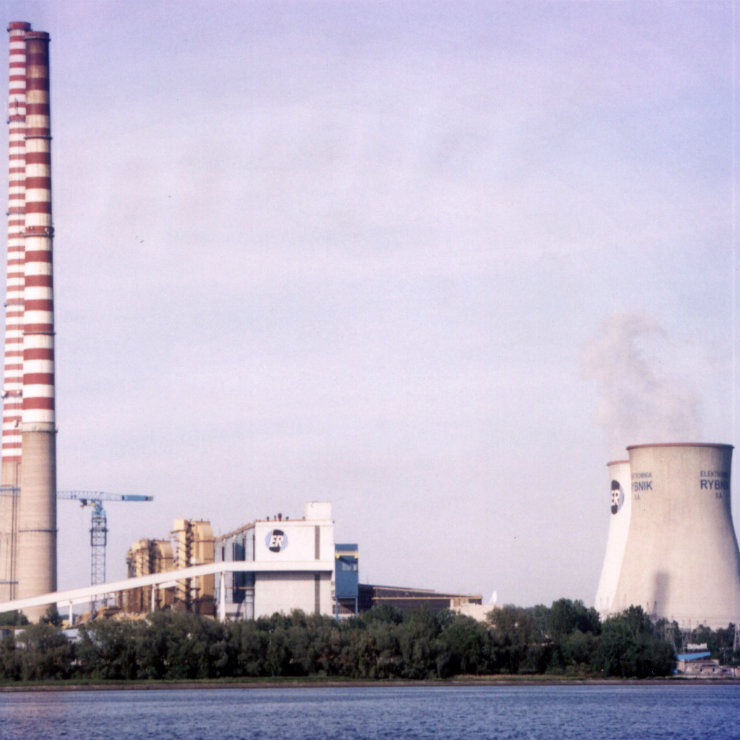