The wealthy don’t own their dwellings

18.12.2017
Romania is the European Union's leader in terms of the proportion of owner-occupied dwellings in the overall housing structure. The other new EU member states are not far behind in this respect. 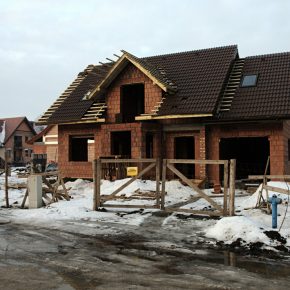 Meanwhile, the residents of wealthier European countries much more frequently do without dwellings of their own. The ownership of a flat, or especially a house, is seen as a symbol of high financial status. This applies especially to poorer countries, in which dwellings were expensive, and where people had to save for many years and make financial sacrifices in order to obtain them.

According to the calculations of the Eurostat, the list of countries in which private ownership of dwellings dominates is topped by Romania, where the proportion of owner-occupied dwellings reaches 96 per cent, followed by Lithuania (90.3 per cent), Croatia (90.0 per cent) and Slovakia (89.5 per cent). Countries such as Hungary (86.3 per cent) and Poland (83.4 per cent) are not far behind. Among non-EU European countries, a high proportion of private ownership of dwellings is also found in Macedonia (former Yugoslavia), Norway and Serbia.

At the opposite extreme are some of the wealthier European countries with a low proportion of private ownership of dwellings. The proportion of owner-occupied dwellings is the lowest in Switzerland (42.5 per cent), Germany (51.7 per cent) and Austria (55.0 per cent). This is not only the result of high property prices, but also the widespread practice of renting dwellings.

During that time the share of private ownership in Poland increased from 81.3 per cent to 83.4 per cent. An increase was also recorded in France, the Netherlands and Italy. 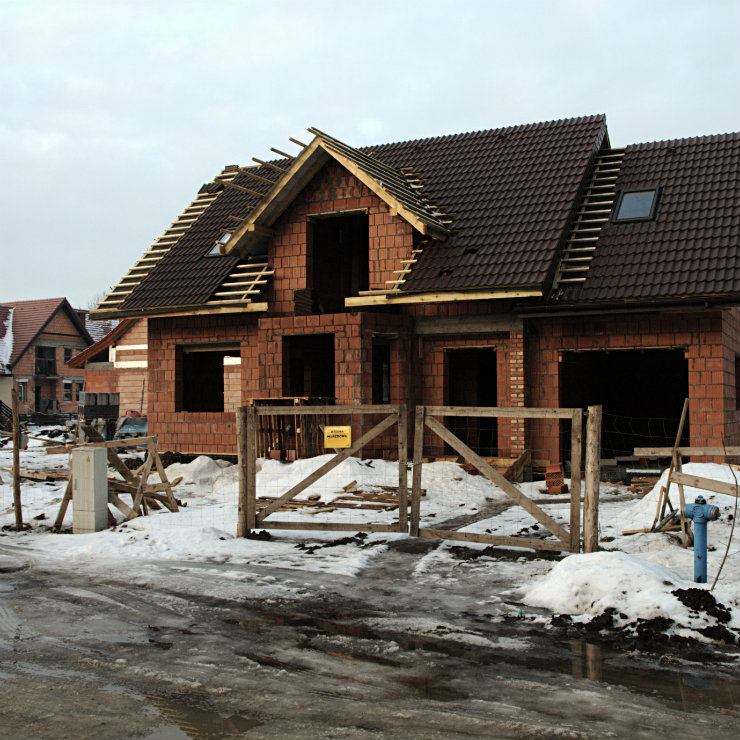