03.09.2019
The grocery store of the Take&GO retail chain, launched in Poznań (western Poland) in June 2019, operates 24 hours a day and 7 days a week, and utilizes technology that enables customers to do shopping on non-trading Sundays. 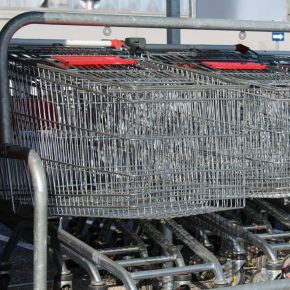 Żabka retail chain is another company which opened checkout-free stores in Poland in 2019. The solutions proposed by Żabka and Take&GO are not a novelty, either in Poland or in the world. The Bio Family chain stores operate on the Polish market on a similar basis. These stores are open 24/7, and customers can pay for their purchases at a self-service cashier using a payment card, smartphone or the mobile payment apps.

The Bio Family stores are equipped with numerous cameras and sensors that enable shopping at night, on non-trading Sundays and holidays, without the presence of any security personnel or store staff. Moreover, the process of shopping is facilitated by the mobile application which verifies the customer in an integrated data verification platform (in order to register the user needs to provide a photo of an ID card or driver’s license) created by an international software house (which currently cooperates with over 1,500 companies from all over world, including Orange, Revolut or Zipcar). Thanks to customer data verification, the chains protect themselves against theft and damage, because people shopping in the stores are not anonymous. The Bio Family chain currently has of 5 stores in Poland. At the Bio Family stores, products must be scanned at a self-service cashier before leaving the store.

The Żabka and Take&GO retail chains are going a step further and plan to implement technologies based on Artificial Intelligence (AI). In the Żabka chain, smart screens located at the entrance will recommend specific products — depending on the current weather forecast — while monitors automatically scanning the goods and recognizing the faces of customers will additionally check the expiry date and the country of origin of a given product. The smart solutions created by Żabka in cooperation with Microsoft will utilize the computing power of the Microsoft Azure cloud services, as well as various systems enabling customer personalization based on the history of previous purchases or geolocation tools. Meanwhile, solutions proposed by the company Surge Cloud, based on RFID tags, will enable the automatic scanning of products without using the cash register. In both store chains, smart systems will automatically recognize products and will display the amount to be paid before the customer leaves the store. The solutions offered by both Żabka and Take&Go will be synchronized with a dedicated mobile app.

The solutions proposed by Żabka or Surge Cloud are modelled on the idea behind the Amazon Go stores launched in the United States in 2016. In the Amazon Go stores, shelves are equipped with sensors and recognize the customer. The products chosen by the customer are automatically added to their account’s invoice. Just like in the Polish cashier-less stores, users can shop at Amazon Go after installing and launching the Amazon Go app on their smartphones, and then scanning the code displayed in the app at the store entrance turnstiles. The user doesn’t have to go to the cash register and scan the products. The sensors installed in the store will do that for them. The customer just has to put the selected products in their shopping bag and leave the store. During that time, the application installed on their phone will display the purchased products and the amount charged on the customer’s account. The system used by Amazon is based on algorithms which ensure that the account will be debited with the exact amount of money corresponding to the purchased products.

In the United States there are currently 13 self-service Amazon Go stores operating in four states. The idea that guided Amazon in the implementation of this project was to save customers’ time and eliminate queues. Thus far, the company hasn’t opened a store that would operate 24 hours a day and 7 days a week. Amazon stores are open on weekdays from the morning until late evening. Only selected outlets are open 7 days a week.

Self-service and cashier-free stores allow people to go shopping at any time of the day and to save time, because they don’t have to wait in long lines at the cashier. However, not everyone is convinced of the advantages of cashier-less stores. Critics point out numerous disadvantages, one of the main objections is that such stores contribute to the progressing financial exclusion of those members of society who use cash on a daily basis. Many people choose to use cash, because it allows them to remain anonymous, and because the transaction information is not registered by banks or card issuers, and subsequently used for marketing purposes. However, many elderly people prefer to use cash, because they don’t have access to the new technologies or consider them overly complicated.

In spite of the global trend aimed, among other things, at limiting the shadow economy through the implementation of non-cash payments, governments of countries such as the United Kingdom and even Sweden, which is now a nearly cashless society, are noticing the disadvantages of such solutions. In Sweden, a parliamentary team is supposed to prepare a report on the financial exclusion of elderly people using cash. Meanwhile, in the United Kingdom, a report concerning this matter was prepared at the recommendation of financial institutions. It indicates that cash is still the basic form of payment for 8 million British people (e.g. people living in rural areas). The authors of the report suggest that “the factor that makes people most dependent on cash is poverty, not age”.

This was one of the reasons why the authorities in Philadelphia and the state of New Jersey decided to regulate the issue of payments and to introduce a legal requirement for companies such as Amazon to also accept cash payments. The company’s reaction was swift. Steve Kessel, the vice president of Amazon.com, announced the introduction of an “additional payment mechanism” that would enable the store to accept cash payments, as well as vouchers from the SNAP programme (a government program providing food stamps for the poorest Americans). Despite Amazon Go’s rapid reaction, New York, San Francisco, Washington and Chicago have announced that they were considering regulations making it impossible to operate cashier-less stores. According to these cities cashless establishments could contribute to the exclusion of more than 6.5 per cent of the population (about 9 million households) who do not have access to banking services, among others, due to financial reasons. According to the new regulations, the only exemptions from the ban on cashier-less businesses would include parking lots and garages, hotels, wholesale stores and car rental companies.

Despite the trends visible in large and medium-sized cities, where people prefer to pay with a smartphone, a smartwatch or a payment card, cash transactions still account for around 60 per cent of all payments in Poland, especially in small towns and in rural areas. However, chain stores or restaurants in large cities see the potential and the opportunities for using innovative solutions. Because of that, they are investing and opening more cashier-less, self-checkout outlets. According to the information provided by Żabka, a prototype of a self-checkout store will be first developed, and then the first outlet should be launched by the end of 2019. Bio Family, like Surge Cloud, has announced the launch of new establishments in major cities, including Warsaw. Meanwhile, Jeff Bezos, the CEO of Amazon Go, announced that 3,000 cashier-less stores would be launched by the end of 2021. 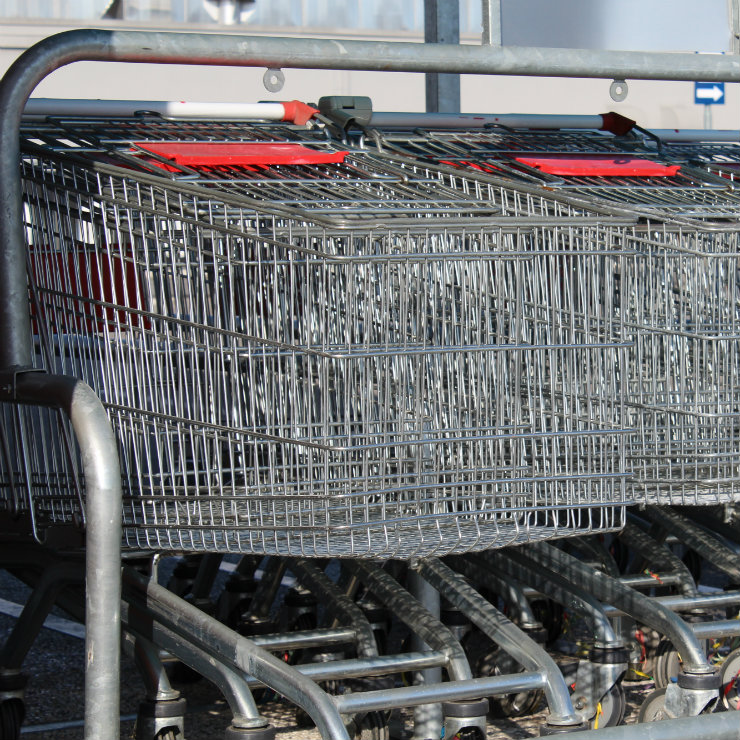 In 2020, we have sought security in cash

Category: Macroeconomics 29.12.2020
The supply of banknotes and coins to the economy is currently continued without any disruption. Everything goes as usual, with no tensions of the kind we were subject to in March and April. We can therefore begin to work on a cash security strategy, says Krzysztof Kowalczyk, Deputy Director of the Cash and Issue Department of NBP. 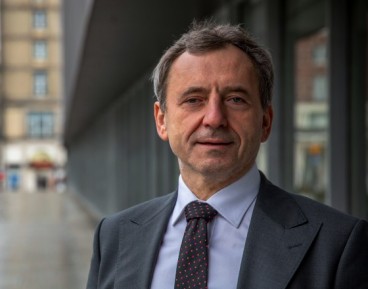 Category: Macroeconomics 23.05.2022
Cash is a safe and highly liquid instrument for payment of goods and services and other transactions which is issued by a central bank. 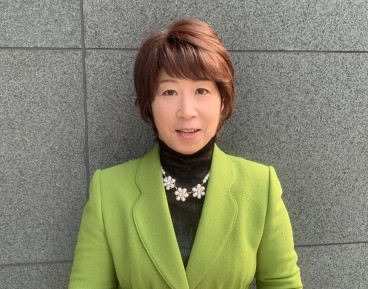