12.02.2020
At a time when many central banks conduct a monetary policy based on near-zero or negative policy rates, expectations — not only of future interest rates, but also inflation — are playing an increasingly significant role. Central bankers want to affect consumers’ inflation expectations. 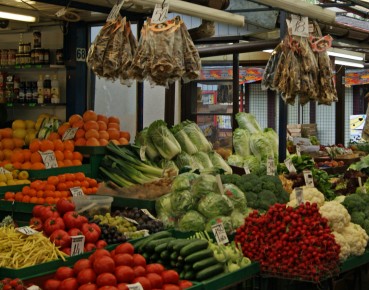 Inflation expectations influence consumers’ choices on shopping, savings, debt and wage bargaining with employers. Thus, they are extremely significant for both the central bank and general economic processes. This is why it is important to understand how inflation expectations are formed, as they can sometimes take the shape of an inflation mirage.

Central banks have few instruments at their disposal to stabilize food and energy prices. Therefore they focus primarily on core inflation, which does not include these categories. However, the central banks’ focus on core inflation will not necessarily get consumers to follow suit and stop responding to changes in these non-core categories. Should the mere fact of food products being purchased frequently warrant an appropriate reaction of the central bank?

Opinions are divided. The St. Louis Fed Governor, James Bullard believed that price changes in grocery stores should not be excluded from the analysis and should have influence on the monetary policy stance, as failure to respond to these might threaten the credibility of the central bank, thus the effectiveness of monetary policy. The Governor of the Chicago Fed, Charles Evans expressed a different opinion while presenting a study he had conducted together with Jonas Fish: “If commodity and energy prices were to lead to a general expectation of a broader increase in inflation, more substantial policy rate increases would be justified. But assuming there is a generally high degree of central bank credibility, there is no reason for such expectations to develop.”

In recent years, economists have often asked themselves how is it possible that, despite the low interest rates in USA, inflation is running below the forecast levels, and households’ inflation expectations remain above 2 per cent? A frequent explanation to this are the changes in energy commodity prices, including robust growth of gas prices that has been observed in the US since 2009. However, it is not the only explanation. The answer, at least a partial one, can be found in in the study published in September 2019 “Exposure to daily price changes and inflation expectations” by Francesco D’Acunto, Ulrike Malmendier, Juan Ospina and Michael Weber. They highlighted an important problem posed by the frequency and size of price movements faced by consumers when shopping for food.

The findings of the research in question, based on a representative sample of American consumers, show that the models of formation of inflation expectations should take into account the frequency and magnitude of changes in food prices. The authors confirm the correlation between changes in food prices and consumer inflation expectations. The correlation is particularly strong in the case of changes in the prices of goods the consumers buy more frequently. It is also strong for consumers who face more extreme price changes, and for those who shop less often and therefore observe greater price changes between the shopping trips (amid rising inflation). A high correlation between the food price and inflation expectations has also been found for consumers who have difficulty in accessing other sources of information, including aggregated data on inflation developments.

The authors conclude that “excluding volatile price series such as groceries might result in systematic policy mistakes”. This is all the more dangerous at a time when central banks hinge their monetary policies mainly on influencing consumers’ inflation expectations.

Does stimuli cause the mirage?

The findings of the study are consistent with what cognitive psychology suggests. The information about price changes is nothing else but stimuli we respond to. More frequent stimuli have a greater impact on our individual perception of the signals. Therefore, the changes in the prices of goods that consumers purchase more frequently can be expected to have a greater impact on their inflation expectations, causing distorted assessments of inflation developments. In this way a certain mirage of inflation is created (of course in relation to inflation, and not to food prices, which do change).

The situation may take on a more acute form when we are dealing with consumers who, for various reasons, have no access to information about price changes. This kind of cognitive limitation encourages the use of the information that is available. Consequently, the signals selected lead to even bigger misrepresentations. When grocery prices are rising, inflation expectations, as formed by consumers, may lead to elevated inflation expectations in a way which does not correspond to the actual share of given food products in the consumer’s average shopping basket.

Not every consumer is equally exposed to the phenomenon of “inflation mirage”. D’Acunto, Malmendier, Ospina and Weber have proved that responses to stimuli such as changes in food prices vary, according to consumer characteristics such as age, gender or income. The results show that inflation expectations of the oldest 50 per cent of the respondents are on average 0.075 percentage points higher than those of the youngest 50 per cent. Furthermore, women’s inflation expectations were on average 0.54 percentage points higher than men’s.

Employment status and income are also important in the perception of inflation, which is related to the differences in the shopping baskets of the particular groups of consumers. The results of the research proved to be intuitive. The unemployed respondents had inflation expectations which were 1.15 percentage points higher than the employed ones. On the other hand, people with high income had inflation expectations on average 0.85 percentage points lower than those in the bottom 50 per cent of the income distribution.

The cited research findings concern data from the US economy but there a direct comparison with consumers’ assessments of inflation in Poland. These often boil down to observed changes in food prices, which, of course, is a major simplification. As the research results indicate, the perceived changes in prices depend, in a great measure, on the frequency of information received by the consumer. Thus, the more price growth stimuli (in this case, of food prices), the more likely it is that the assessment of inflation processes will be formed not through their share in the averaged consumer goods basket, but through the changes in the prices of the goods we buy most often.

The research results confirms a number of intuitively recognized correlation patterns which may be relevant to consumers’ perceptions of inflation and how they shape their inflation expectations. Age, labour market status, income and even the gender of the respondents may contribute to over- or understated inflation expectations. In the case of Poland, therefore, we deal with factors which may have both a positive and negative impact on inflation. Yet the problem of population aging should sound a few alarms, since in the longer run it may become a factor boosting inflation expectations .

Jarosław Janecki, PhD, is a lecturer at Warsaw School of Economics. 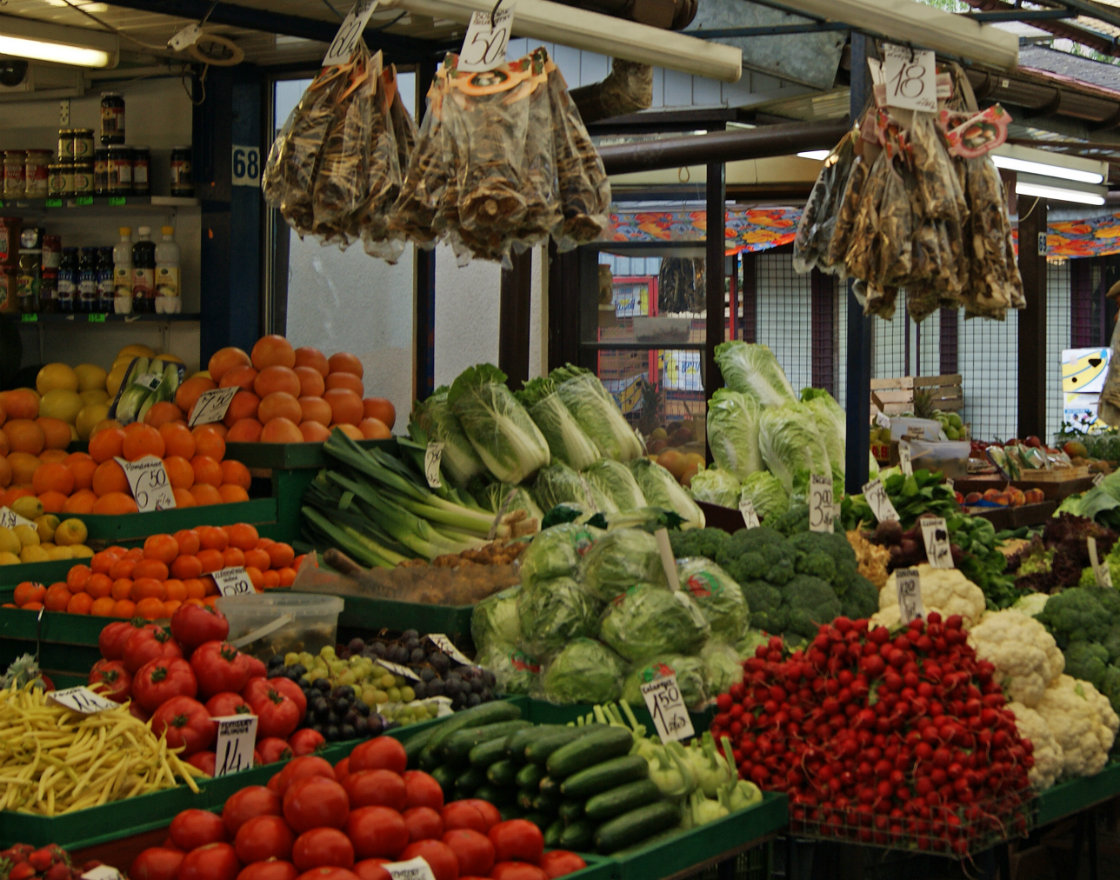 Category: Macroeconomics 19.08.2019
The economy needs inflation. Striving for optimal inflation means striving for economic growth. The ECB is struggling to meet its inflation target and there is nothing more to resort to if the recession finally comes, says Prof. Klaus Adam. 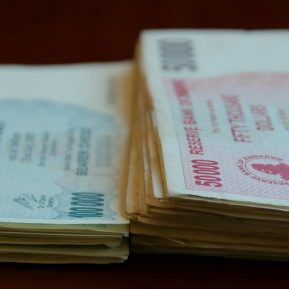