21.05.2020
Despite the financial markets having suffered losses in the first instance — spurring the European Central Bank decision to inject EUR750bn into the system — it is the real economy which will be the hardest hit by recession. For this reason, fiscal stimuli will matter more than monetary ones. 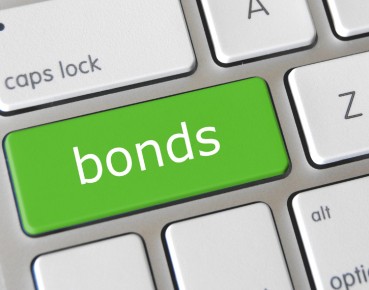 Funds will be needed not only to alleviate the social effects of the recession and to recapitalize firms or even entire industries in distress — possibly to the point of nationalization — but also for strategic industrial investment in industry. The pandemic has laid bare the vulnerabilities of globalization related to the relocation of production to South-East Asia. In the drive to optimize costs, the notion of inventory went missing from the supply chain. Production lines were managed to allow the goods to be offered for sale as soon as they were turned out, without being parked in warehouses (the “just-in-time” system).

The end of globalization is now being heralded far and wide — an obvious exaggeration, as some changes have gone to the point of no return. However, there is no doubt that capital-intensive efforts will be made towards a new industrialization of the West through a restructuring of the value chains: the repatriation of strategic industries to where the capital originated from, or at least the spreading of the currently concentrated parts of the chain in order to minimize the risk that “just-in-time” will prove to be “just-too-late”, as has been the case in the past dramatic weeks.

All of this will call for massive spending. (Un)luckily — the fiscal function is the exclusive prerogative of the EU member states, whether they are part of the Eurozone or not. When the monetary union was established in 1999, it was assumed that the countries, which varied in work culture and hence the level of competitiveness, met the requirements enabling them to be treated as one block and measured against a common reference framework. This original sin ballooned, generating consequences which peaked during the debt crisis of 2010-2012.

Before the introduction of the EUR, monetary policy was the responsibility of the national central banks, as is the case in Poland now. The control of the exchange rate, including the possibility of devaluing the currency, was an instrument supporting competitiveness. The currency should reflect a country’s purchasing power, yet the EUR is too strong for Italy, Greece or even France, while being too weak for Germany.

The fundamental problem of the Eurozone and source of macroeconomic imbalances between its members is that the monetary union is not accompanied by a fiscal union. Thus, it is necessary to strive for convergence in a different way, seeking less invasive fiscal instruments.

The EU Council comprising the Ministers of Finance has relaxed the requirements regarding the level of public debt and budget deficit (at 60 per cent and 3 per cent, respectively) to make it possible for governments to implement massive incentive packages for the economy. However, it has already become clear that for some economies this will not suffice. Thus the idea of the so-called coronabonds appeared on the idea exchange. It refers to a pool of debt to be issued jointly by all the euro area countries. The idea itself is not new. Eurobonds were already discussed during the debt crisis of 2012. And just like then, the enthusiasm of some is meeting the resistance of others.

The dividing line runs along the familiar dichotomy, with the “hard-working and frugal North” at one end of the spectrum the “lazy and extravagant South” on the other. The idea was supported by 9 countries: France, Spain, Portugal, Italy, Greece, Belgium, Luxembourg, Ireland and Slovenia. Protest came from the “frugal four” — Germany, Austria, the Netherlands and Finland (read more). A decade ago the key decision were made by the Merkel-Sarkozy tandem. Yet, it was Berlin’s veto that tipped the balance, despite the French side’s favorable attitude. Now, it is the Germans again who insist on further individual responsibility of countries for their public finance. And just like then, the Germans distrust the Southerners’ self-discipline. In the words of Jens Weidmann, the then — and now — President of Deutsche Bank, “you don’t give your credit card to someone, if you can’t control their spending.”

Failing the corona bonds, what?

Instead of the corona bonds, one could reactivate the European Stability Mechanism (ESM) — a standing EU fund which was set up in response to the debt crisis and extends lending to struggling governments and financial institutions of the Eurozone. The disbursement (in tranches) of aid funds is conditioned on submitting a recovery program, whose implementation is regularly verified by the European Commission (read more). In the current circumstances, releasing funds under the ESM may prove a solution that will be easier to enforce than the corona bonds, especially as all the countries receiving support under the EMS may additionally draw on the Outright Monetary Transactions Program, which is a program of unlimited purchase of their short-term bonds in the secondary market by the European Central Bank.

Granted, the above program, launched in 2012 during Mario Draghi’s term of office (despite the objections of the aforementioned Jens Weidmann), has so far not seen any beneficiaries, yet its stand-by existence has boosted market confidence in the so-called periphery countries of the Eurozone. 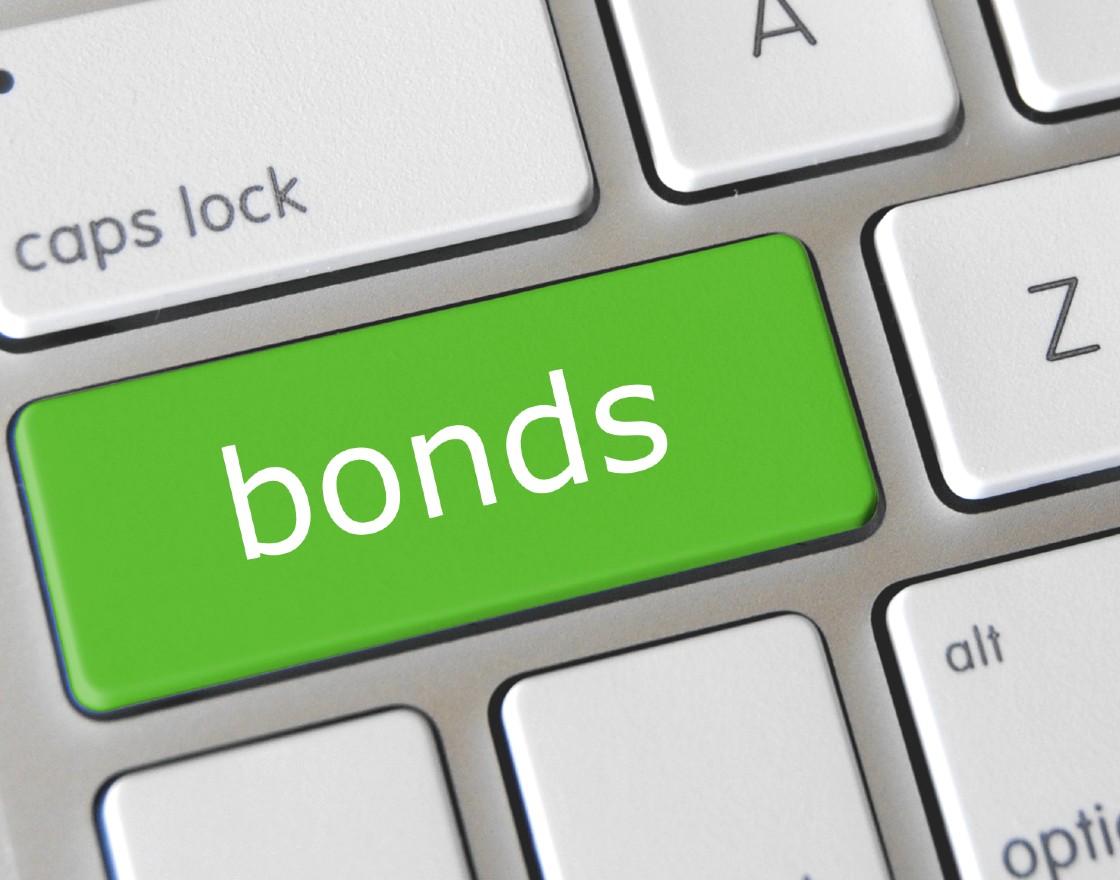