30.04.2018
The pharmaceutical industry is one of the most powerful industrial sectors in Croatia and an important leverage of economic growth. Its high added value reflects in salaries, which are 72 per cent higher than the general industry average. 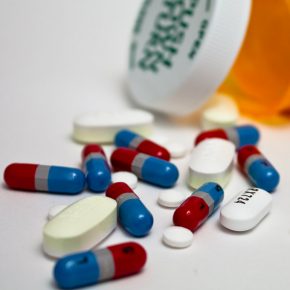 The key players are Pliva, Jadran-Galenski Laboratory and Belupo, covering more than three quarters of sales. The pharmaceutical industry achieved positive business results in 2016 on the domestic and global market. Production of basic pharmaceuticals products and preparations on the domestic market grew by 12 per cent in 2016 while the total industrial production at the inter-annual level grew by 5 per cent in the same period. Recovery of basic pharmaceutical production products and preparations followed a slight drop of 0.1 per cent on a y/y. In the first seven months of 2017 the total industry recorded a growth of 2.5 per cent in comparison with the same period last year.

Pharmaceutical industry remained as one of the leading high-tech industries in the European Union whose production in 2016 is estimated at EUR250bn. In the same year the industry employed 745,000 people, of whom 115,000 are highly qualified employees engaged in R&D activities. Investments in R&D in the pharmaceutical industry in Europe reached amounted of EUR35bn, slightly up from the previous years. Over two-thirds of R&D investment in 2016 is realized in the pharmaceutical companies of Switzerland, Germany, the United Kingdom and France. According to data published in the publication „EU Industrial R&D Investment ScoreBoard” for 2016, the growth rate of investment in R&D in the pharmaceutical and biotechnology industry at the inter-annual level is 9.8 per cent. Growth rate is caused by slower growth in R&D investment (growth from 7.2 percent), while the biotechnology industry achieved a year-on-year rate a rise of 23.8 percent.

Although in the domestic pharmaceutical industry there are more than 30 companies, ten largest Croatian pharmaceutical manufacturers in 2016 have almost 90 per cent of total sector revenues and employ more than 90 per cent employees of the total sector. In 2016 the total revenues of the top ten producers in the country stagnated. Stagnation in 2016 followed after the revenues in 2015 and 2014 rose by 15.8 and 12.1 per cent respectively. It’s a change also recorded in the rankings of the first three producers. Specifically, after it was the main generator of domestic market growth and occupied second place, Hospira Zagreb lost its position on that scale in 2016, realizing more than 70 per cent lower revenues than in 2015.

The largest domestic pharmaceutical company is Pliva, which last year strengthened its leading position in the market. While its parent company, Israeli Teva is experiencing a severe crisis, Pliva has recorded a 15.9 per cent increase in revenues last year and a triple higher profit in comparison to 2015. Pliva’s growth is due to huge investments in drug production facilities and new research laboratories. Pliva is also the largest employer in the pharmaceutical industry with 2,095 employees, which is 6 per cent more than in the previous year. In June 2015, JGL, a company owned by the Atlantic Grupa consortium, completed Pharma Valley Phase totalling HRK361m (EUR48,1m). Thanks to this investment, the Rijeka pharmaceutical company recorded strong revenues growth. However, it also faces a high debt and falling Russian market, which in 2016 made up a third of exports. To reduce the debt, at the beginning of 2017, JLG sold the Russian product range of D-Panthenol to the Hungarian Egis Pharmaceuticals and products from the female health segment. Last year, Belupo had revenues growth by 8 per cent and significantly improved its profitability. Over the last few years, Podravka’s pharmaceutical company has launched an investment cycle, with the largest project being the construction of a new solid, semi-liquid and liquid drug factory, which started operating in May 2017. Total investments in construction and equipment amounted to HRK530m (EUR70,6m). Newly-opened production lines are expected to increase production capacity by 150 per cent compared to existing ones and to provide 100 million packets of medicines annually.

Activity indicators confirm the well-known problem of domestic pharmaceuticals industry with payment deadlines. Namely, the average amount of receivables for the ten largest companies in 2016 was 215 days. An additional challenge for companies operating on the domestic market is a lower prescription drugs price on the Croatian market. Leading companies have mostly turned to investment and export markets, in order to overcome adverse conditions on the domestic market in the form of high accumulated health care costs, long term payment terms, unclear drug policies and price cuts.

Orientation of domestic pharmaceutical industry to foreign demand points to the need to track events in global markets. According to IMS projections, it is expected that in the year 2021 the drug market will reach USD1.5bn, of which two-thirds will refer to consumption in developed markets and 23 per cent in emerging markets. Although growth will be somewhat slower in the next five years, it should be more predictable in its nature.

Consumption of medicines in the next five years will be determined by demographic trends such as population aging and continued progress in the area diagnosis and treatment of chronic diseases, such as diabetes, autoimmune and diabetes oncological diseases. As in previous years, the original branded drugs will represent more than half the total drug consumption in 2021. Consumption in the developed markets will be driven primarily by original branded drugs, while generic drugs will do 42 per cent of drug consumption in emerging markets. Over the next five years one of the challenges for the Croatian pharmaceutical industry will be strategic positioning, both on individual markets and on production portfolio. Namely, the Croatian pharmaceutical industry is oriented mainly to the production of generic drugs that lose their market position to the expensive import medicines. Generic drugs account for 42 per cent of total revenue achieved by the Croatian pharmaceutical industry in 2015. Croatia is the third in the European Union for the share of generic medicines in total income in 2015, behind Poland (62 per cent) and Italy (54 per cent). 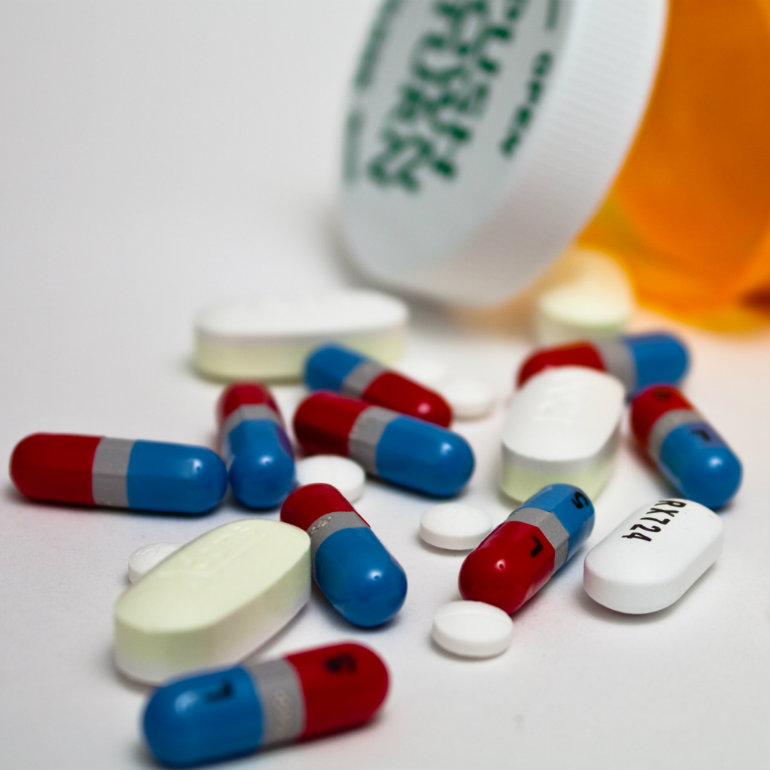