11.04.2019
On March 2019, Organized Crime and Corruption Reporting Project (OCCRP) revealed a vast offshore network that was used to channel billions of Euros out of Russia, relying on support of a major Russian bank. 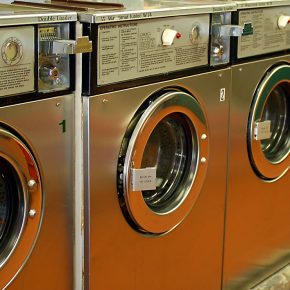 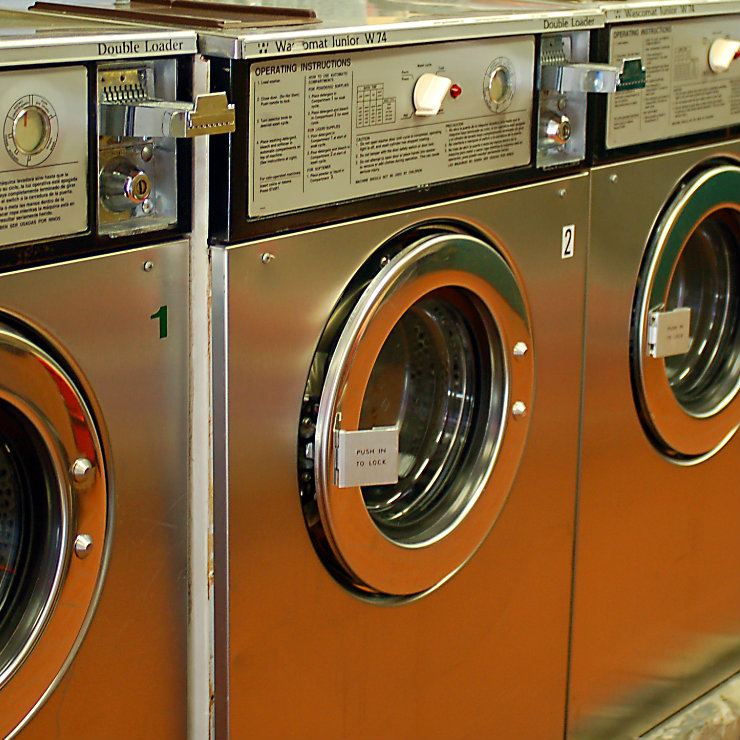 Since its inception, it has helped to trigger over 100 criminal investigations and government inquiries, 150 arrest warrants, 1,400 company closures, indictments and court decisions in many countries around the globe.

OCCRP has built up its reputation on a series of investigations knows as Laundromats in which it exposes complex systems that allow corrupt politicians and various criminal figures invest their illegally acquired wealth in foreign jurisdictions.

After the Proxy Platforms, the Russian Laundromat, and the Azerbaijani Laundromat, the Troika Laundromat is the latest deep dive into Russia’s criminal financial underworld.

The investigation is based on leaked banking transactions obtained by OCCRP and the Lithuanian news site 15min.lt. The complete dataset includes more than 1.3 million banking transactions from 238,000 natural persons and private entities, as well as thousands of emails, contracts, and company registration forms.

What OCCRP’s investigators call “the Troika Laundromat” was a complex financial web composed of at least 75 different offshore shell companies that functioned from 2006 to 2013. With the help of one of Russia’s major private investment bank, the Troika Dialog, USD billions were shuffled through those offshore companies on behalf of the bank’s clients.

“Many of those people were members of Russia’s elite. The system enabled people to channel money out of Russia, sidestep restrictions in place at the time, hide their assets abroad, and launder money,” the investigation says.

“As with the previous Laundromats, many of the large transactions were made on the back of fictitious trade deals. The bogus deals were invoiced variously as goods, food products, metal goods, bills and auto parts,” the investigation reveals.

The financial resources channel through this system were then used to buy properties in Great Britain, Spain, and Montenegro; to acquire luxury yachts and artwork; to pay for medical services and World Cup tickets; and to cover tuition at prestigious Western schools for children. Besides that, the scheme enabled various organized criminal groups to launder their ill-gotten gains.

Troika at the helm

According to OCCRP’s investigative team, the latest uncovered laundromat is unique because it was created by a prestigious financial institution. Founded just a few years after the collapse of the Soviet Union, Troika Dialog soon came to prominence as Russia’s largest private investment bank. It had been operating independently until its takeover by Sberbank in 2012.

Troika was also uniquely position to undertake such a large-scale money-laundering operation as it had a strong relationship with a number of foreign banks, such Citibank Inc., Credit Suisse and Standard Bank Group. “Four essential elements are needed to build a functioning Laundromat: a bank with low anti-money laundering (AML) compliance standards; a maze of secretive offshore companies to hold accounts at the bank; proxy directors and shareholders for both the companies and the accounts; and the so-called formation agents that can quickly create, maintain, and dissolve the offshore companies as needed,” the report says.

According to the OCCRP’s investigation, Troika orchestrated all of these components of the laundromat. “The pivotal mechanism was based on trade: Shell companies created bogus invoices for non-existent goods and services to be purchased by other companies in the system. The practice provides a fig leaf of legitimate economic activity that makes the transactions appear less suspicious to regulators.”

The three cornerstone companies involved in the operation were three British Virgin Islands-based shell companies: Brightwell Capital Inc., Gotland Industrial Inc., and Quantus Division Ltd. These companies helped to put the whole system together by mediating the formation of dozens of other companies that comprised the whole scheme.

In order to make funds run smoothly through the Laundromat, Troika had to find a partner that would host accounts for the shell companies involved in the scheme. The only requirement was that the bank would not be too inquisitive regarding the nature of the contracts and trades provided as a justification for the money transfers.

“Troika chose Lithuania’s Ukio Bankas for the job. [The Lithuanian lender had been seized later by the country’s National Bank in 2013 for engaging in risky deals and failing to follow regulators’ orders.] Ukio is known to have set up accounts for 35 companies used in the Troika Laundromat, and likely more,” the investigation revealed.

The only problem with the Lithuanian bank was that the host country, Lithuania, wasn’t using the EUR. So Ukio Bankas opened correspondent accounts at European banks, such as the Austrian Raiffeisen or the German Commerzbank AG. In this way, the two European banks became complicit in the Laundromat scheme.

According to Ruben Verdanyan, Russian banker, who was once in charge of Troika Dialog, Ukio Bankas was just one of about 20 banks Troika used around the world.