14.11.2016
KBC has expressed interest in acquiring United Bulgarian Bank (UBB), Belgian media reported. KBC has contracted JP Morgan to help it with the procedure, according to the online edition of newspaper L'Echo. 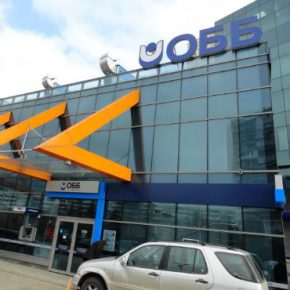 „Before the economic crisis (in 2008), KBC was banned from taking part in acquisitions by the European authorities as the bank was engaged in decentralization. The ban was cancelled in November 2014 but the bank has not been a part of a major deal yet […],” L’Echo noted. In Bulgaria, KBC now owns CIBank and insurance company DZI.

UBB is part of the financial group of the National Bank of Greece. It is ranked fourth largest among banks in Bulgaria as of end-July, with total assets of EUR3.57bn as of end-June, according to data from Bulgaria’s central bank.

Clearing up the banking sector

In May 2015 the European Commission recommended that Bulgaria review and fortify its banking and non-banking financial sector. The country has 22 banks and five branches of foreign banks. The measures included an Asset Quality Review (AQR), as well as stress-test of the banking system, both part of European Central Bank (ECB)’s comprehensive assessment supervisory practice, which aims to ensure that the European banks are adequately capitalized and can withstand possible financial shocks.

The net profit of the Bulgarian banking sector jumped by 48 per cent y/y, reaching EUR464.3m for the period January-July, according to BNB data. 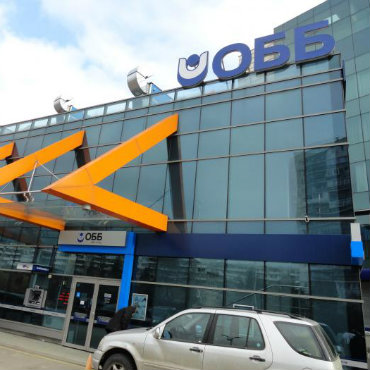