Catching up with cryptocurrency

11.10.2018
Regulation is chasing production as governments try to formulate tax legislation regarding cryptocurrencies and the Polish government plans to do the same. 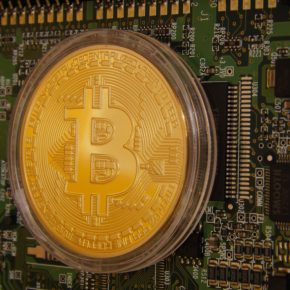 Production of a currency paper or precious metal has long been associated with national sovereignty. The problem national governments have is how to define and regulate the cryptocurrency that may prove to be a competitor to their own. Poland has clarified its tax regime regarding cryptocurrency. The goal is to simplify and clarify the procedures for reporting and payment of tax on cryptocurrency activities.

By contrast to previous intentions to tax all transactions whether profitable or not, taxable income is defined as the proceeds from virtual currency transactions of individuals and businesses. This includes proceeds from sales of currencies on other trading platforms and “over-the-counter” deals. Income from sale of goods, services and property from cryptocurrency will also be regarded as capital gains revenues, thus taxed at the 19 per cent rate. Exchange between cryptocurrencies is excluded from taxation.

Cryptocurrency miners (the computer-based process by which cryptocurrencies are generated) will be taxed on profits but the tax base will be defined by the nature of their economic activity. If they are self-employed only sales profits will be taxed. If they are employed then they will pay tax on their salaries or remunerations. If they choose to convert to a fiat currency before payment then the entire amount will be treated as revenue and taxed on the total.

The annual tax return will be used to settle accounts. Cryptocurrency operators will not be required to pay tax in advance. Currently, the progressive tax system has two rates 18 per cent for incomes up to EUR20,000, and a higher rate of 32 per cent for those earning above this level.

Gazette.com reported on the Polish government’s reluctance to embrace the cryptocurrencies and the stance of the banking sector was generally negative, culminating in June 2018 with a formal complaint against 15 financial institutions by the Polish Bitcoin Association (PBS).

The latest legislation is partly to reassure investors about the future of the crypto currency amid criticism from the community. In March 2018, Poland has introduced general regulations concerning cryptocurrencies. All transactions in this area have to be reported to the General Inspector of Financial Information (GIFI), which is a department at the Ministry of finance. The GIFI’s tasks are acquiring, collecting, processing and analyzing information, and undertaking relevant actions aimed at counteracting money laundering and terrorist financing.

Is the Bubble about to Burst?

At least one publication is not enchanted with the Bitcoin phenomenon. The British weekly, The Economist in its September 1st, issue is decidedly cool. It noted the fall in the USD value of the cryptocurrency from a peak USD19,000 at the end of 2017 to USD7,000 at the time pf publication. Its rivals, Ether, Litecoin and Monero are worth even less. Something that has been seen as having world changing potential may be seen today seen as a busted flush. The Economist argues that few vendors use the major cryptocurrency, security is poor and other cryptocurrencies are used even less, and it stated “there is little reason to think that cryptocurrencies will remain more than an overcomplicated, untrustworthy casino”. In contrast to the thought of countries such as the Baltics, the publication continues, the cryptocurrencies “satisfy none of the classical definitions of money, as a medium of exchange, store of value or unit of account”. The Hype is starting to cool but perhaps reality moves faster still.

Allied to the often astronomical electricity costs as individual miners rack up bills on what is essentially a hobby activity, or those incurred by some Central Asian states that have built huge dedicated cryptocurrency generating centers, The Economist seems to suggest it is already yesterday’s “Next Big Thing”.

However, cryptocurrencies seem to stay and it is probably reasonably to assume that phenomena touted as game changer is usually subject to the same economic rules as the previous game-changing technology, and of course subject to taxation. 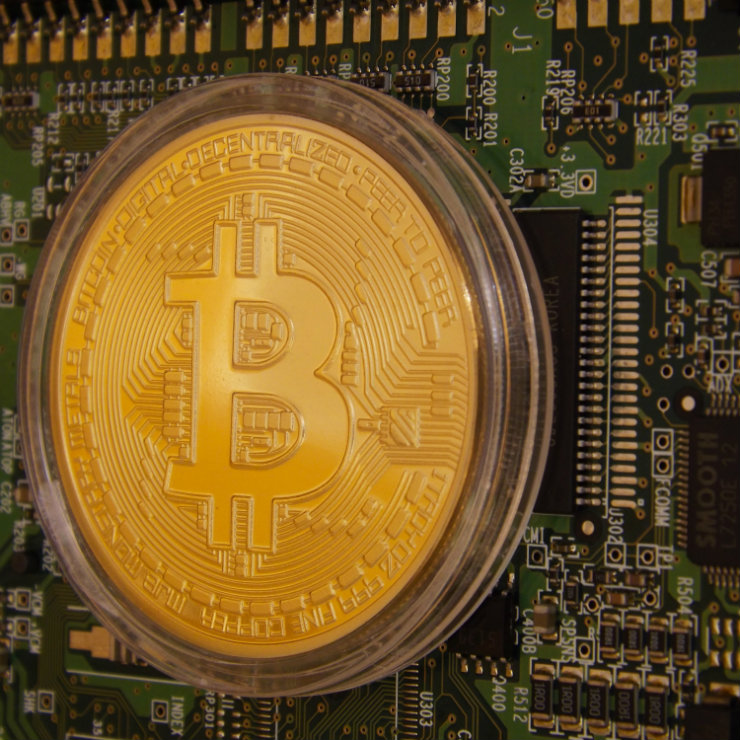 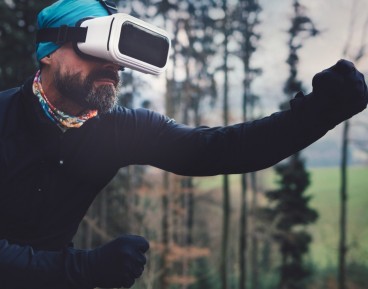