25.07.2019
Central banks are getting increasingly serious about the idea of currency digitalization. Yet, this innovation might complicate their monetary policies to a significant extent. 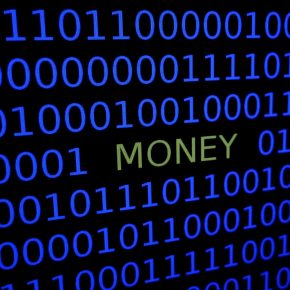 The role of cash is diminishing in many countries, with the Nordics as the leaders, where its use in relation to GDP halved over the past decade. In United Kingdom the share of cash transactions in all transactions fell from two-third to a quarter. At the same time, payment system innovations, most notably distributed ledger and blockchain technologies used i.a. in crypto-assets, as well as mobile and online payment applications, have been expanding at an exceptionally rapid pace, in many cases beyond the control of the central bank.

The expansion of these innovative solutions could, at some stage, challenge the current payment system and available forms of currency. But even now, there is a long list of challenges related to growing popularity of digital payments. The most important one is safety — new solutions are underregulated in many jurisdictions. Another problem, highlighted especially by Norges Bank, is the limited availability of these innovations, restricted to users of a given application or crypto-asset type. In addition, as the European Central Bank (ECB) points out, if the alternative forms of payments gained significantly in popularity, monetary policy would become less influential as the bulk of commercial bank operations would be beyond the impact of the central bank. For this reason, several central bank officials think that payment providers should be subject to financial supervision.

Central banks have also recognized the advantages of the new payment solutions, most notably the distributed ledger technology. Compared to the conventional ones, they are less costly, faster and more transparent. In line with the recent Bank for International Settlements (BIS) survey, around 30 per cent of central banks are examining the applicability of the distributed ledger technology to interbank settlements. These central banks include the Bank of Canada, the Monetary Authority of Singapore, the Bank of Thailand, Bank of Japan and, in despite a significant degree of reservation, the ECB.

Above all, central banks are considering introducing their own digital currency, the central bank digital currency (CBDC). According to the BIS survey, 70 per cent of central banks are currently looking into the pros and cons of such a solution. CBDC would be a parallel digital legal tender, exchangeable into notes and coins at par. Sveriges Riksbank and, according to press reports, the People’s Bank of China, are the most advanced with respect to development of their respective CBDCs. Not all central banks welcomed the idea of introducing their CBDCs after a thorough investigation of this solution. For instance, Danmarks Nationalbank, had published a report rejecting the concept.

From the monetary policy standpoint the most important are the technological aspects of CDBC accessible to the general public. If the system is account-based, the individuals can hold CBDC with a centralized institution, even a central bank. Within the alternative value-based system, the individuals would have access to CBDC not through accounts, but through payment instruments.

Sveriges Riksbank, highly advanced in the development of its own CBDC, is a strong advocate of an account-based system, with the commercial banks being kept in place. This is due to a relative simplicity of such a solution.

However, relying on accounts with the central bank when introducing CBDC would have significant consequences for monetary policy. These consequences would depend on the remuneration of the CBDC accounts. As the BIS, Sveriges Riksbank and Norges Bank point out, if CBDC is held at non-interest rate-bearing accounts, then, given lower costs of holding it compared to costs of cash or demand deposits, interest rate cut below zero could result in an outflow of deposits to the central bank. Hence, with non-remunerated CBDC accounts, the effective lower bound would rise.

Thus, with non-interest rate-bearing CBDC accounts, the central banks would have less monetary policy space. Norges Bank notes that such a situation would pose a challenge not only for the interest rate policy but also its communication with respect to future decisions, including forward guidance. The central bank would have less impact on inflation expectations and inflation itself.

The emergence of the account-based CBDC could also result in significant changes in the monetary policy transmission mechanism. Depending on a share of deposits the general public would hold within the central bank, the commercial banks would, to a greater or lesser extent, have to resort to other sources of funding their lending activity. These sources include interbank market or operations with the central bank. According to the International Monetary Fund, the former would imply a structural rise in interbank interest rates, which would significantly reduce the central bank’s impact on interest of loans indexed to interbank rates. At the same time, if CBDC accounts were remunerated, then the central bank would have a more direct impact on deposit rates in commercial banks than now.

If CBDC is made available to non-residents, the functioning of exchange rate channel could be distorted, as a new pathway for speculative capital would be opened. A risk of elevated capital inflows, particularly at times of heightened risk aversion, was one of the reasons behind the skepticism of Danmarks Nationalbank towards the idea of introducing its CBDC.

Given rising engagement of multinational corporations in new payment solutions, the case for CBDC seems to be not as compelling. For the time being, none of the central banks went further than experimenting with pilot solutions for wholesale CBDC, i.e. available only for commercial banks. The central banks are wary in their approach to CBDC, and the reservations with respect to monetary policy challenges make a case for further caution in this respect.

Patrycja Beniak is an economist in Poland’s central bank, NBP. 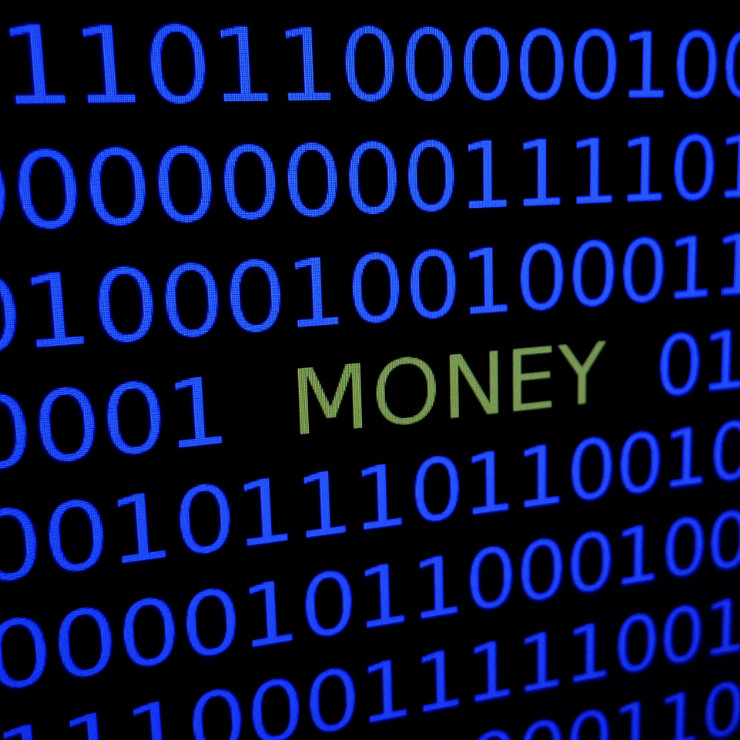