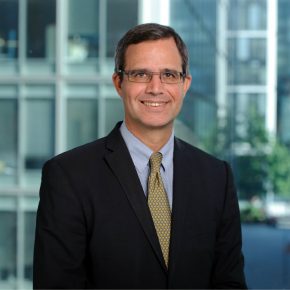 CE Financial Observer: What does the European economy need to return to sustainable growth?

Hans Peter Lankes: A major challenge is to enhance productivity. Productivity growth has been declining steadily and is estimated to be significantly lower than in the United States.

How can productivity growth be supported?

Boosting productivity growth will require a higher rate of innovation and making innovation effective through investments and a competitive environment that ensures its broad dissemination among firms.

It is difficult to boost investment because governments are in debt, the banking sector is weak and ineffective, and companies do not sense demand. Who should lead such investments?

There are two sides to boosting investment. First, boosting public investment at a time when governments’ borrowing costs are low and estimated returns to public infrastructure are fairly high. There are governments with the fiscal space to take on debt at the current low costs when it is backed by such investments. Second, boosting business confidence, which is the key variable driving private investment decisions.

What are possible new solutions to ensure financing for the SME sector?

SMEs rely mainly on commercial banks and hence restoring the health of the banking system and tackling high levels of non-performing loans in countries where they constrain fresh lending is a key priority. Specialized SME exchanges with simplified listing requirements may help to make capital market financing for larger SMEs more affordable and attractive, as discussed in the „Transition Report 2015-16”.

The private sector is pricing investment risk highly – too high for many companies, which is a barrier to expansion. Is it possible to somehow change this situation?

Risks are always assessed in conjunction with expected returns and the view of risks will become more favorable if productivity growth picks up and the overall economic outlook improves. In many countries, perceived risks can be lowered by ensuring more stable policies, rules and regulations, their consistent implementation and further reduction of unnecessary red tape and licensing requirements.

The riskiest investments are those in start-ups. However, those kinds of companies are needed to boost the innovativeness of an economy. How can investments in this sector be increased?

The innovative sector needs specialized finance such as venture capital and seed finance. The development of this segment, and private equity more generally, in turn requires improvements in two key areas: protection of minority shareholder rights (as these investors are typically interested in minority stakes) and overall development of capital markets as this is an important exit route for investors. Ease of exit makes investments more attractive in the first place. We discuss these issues in greater detail in last year’s “Transition Report”.

What should be the division of roles between the state and the private sector in supporting the transition to a digital society?

The state can create a facilitating framework and harmonized regulation while the private sector needs to be at the heart of innovation. The state also plays an important role in creating and updating the competition framework, balancing the need to foster innovation while limiting the monopoly power that new technologies can bring.

Public institutions in different European countries are at different stages of development. What are the biggest challenges for them? Why are they weak and ineffective?

Challenges are diverse and specific to particular areas of regulation – the competition policy briefly mentioned above is a good example of such an area where challenges evolve quickly. The overarching theme in many economies is strengthening of the rule of law and protection of investor rights. These challenges remain greater in Central, Southern and Eastern Europe, on average.

What is the economic impact of the strength and efficiency of public institutions?

Strong and efficient public institutions reduce uncertainty from an investor perspective and lower the effective cost of investment. They enable entrepreneurs to go ahead with projects that otherwise would have remained unrealized. Strong public institutions are also crucial in ensuring equality of opportunity among people, for instance in education or in protecting small businesses against monopoly power, and thereby preventing excessive concentrations of wealth and income.

Is it noticeable that after joining the EU post-communist countries suspended efforts to improve the quality of public institutions?

Every year we trace progress in structural reform in post-communist economies and other countries where the EBRD operates across various sectors and dimensions. The latest “Transition Report 2016-17. Transition for all: Equal Opportunities in an unequal world” (http://www.ebrd.com/publications/transition-report-2016-17.pdf) shows that reforms continue and positive developments outnumber reform reversals. Yet, on average, the reform momentum has been getting weaker since the mid-2000s, something we noted already in our 2013 report entitled “Stuck in Transition” (http://www.ebrd.com/publications/transition-report-2013-english.pdf).

What are the threats to the economy from income inequality, opportunity and wealth?

Inequality of opportunity – the part of inequality that is due to one’s circumstances such as gender, place of birth or parents’ background – weakens support for reform as the typical voter perceives reforms as benefiting the elites rather than ordinary citizens. This is what we find by analyzing data from a survey of 51,000 people across 34 economies that EBRD conducted together with the World Bank in the first half of 2016. The risk is then that inequality of opportunity erodes support for growth-enhancing economic policies and leads to the rise of populism and reform reversals.

How should those inequalities be reduced?

When designing reforms it is crucial to look not only at the average impact and the long-term impact – these are often strongly positive – but also on the short-term impact and impact for vulnerable groups. Measures can then be taken to compensate the losers or open new career options for them, and to ensure that the majority can see the benefits of change already in a short-term perspective.

In the UK and the US we see a „revolt of the masses” who are upset at the costs of globalization, with unforeseeable consequences.  Is it urgent to reduce inequality?

The agenda is urgent and the focus must be on delivering growth to broad segments of the population. Reducing inequality may not help per se if it means lower growth or income loss for everyone. Globalization is often blamed for social inequalities. This is often a misperception, but nevertheless, governments must work much more actively to mitigate the impact of globalization on people and enable them to turn it into an opportunity for them.

Do the effects of globalization require a global response, such as, for example, a coordinated fight against tax avoidance?

Challenges of globalization indeed call for coordinated response in many areas – from taxation to dealing with refugees to, crucially, climate change. In practice, this remains difficult as a zero-sum-game mentality sometimes prevails and politicians at the negotiating table are ultimately accountable to voters in their individual countries. Here, international organizations can play a greater role in helping to reach regional and global agreements on the key policy issues.

Hans Peter Lankes has been the managing director for corporate strategy at the EBRD since May 2011 and is a member of the bank’s executive committee. 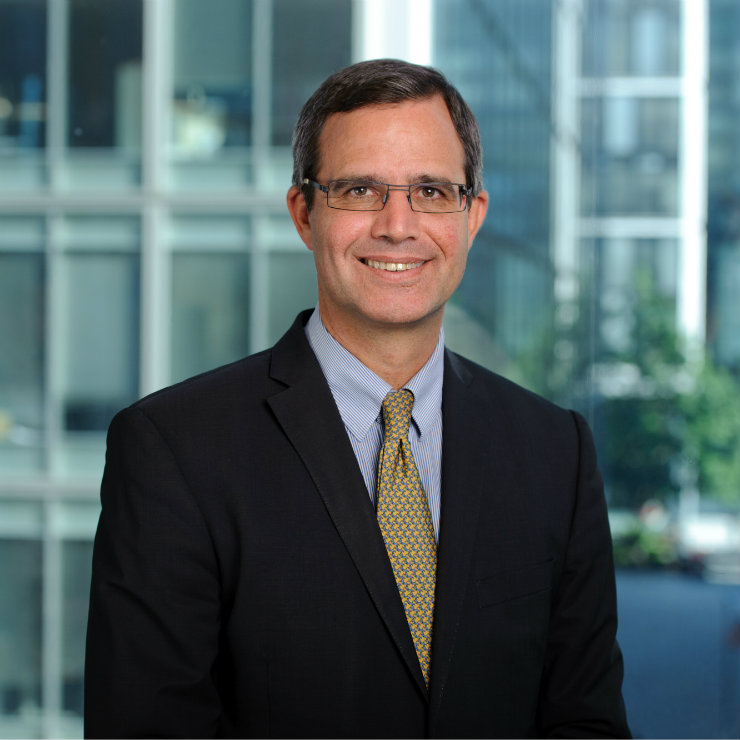 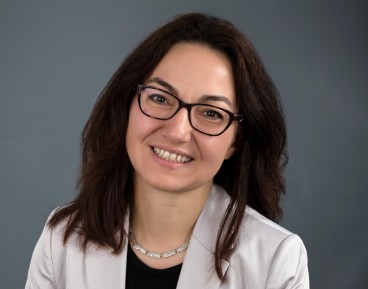