06.12.2019
In the middle of October 2019, Velvon Bank, the sister company of the Czech online bank Air Bank, announced that it had been granted a German banking license. Velvon chose Munich as the seat for its German operations. 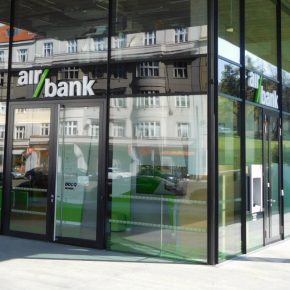 Both Velvon Bank and its sister company Air Bank belong to the Czech investment group PPF owned by Petr Kellner, who is estimated to be the wealthiest person in the Czech Republic. PPF has a large presence all over Eastern Europe, in CIS, east Asia and the United States. There have been rumors about PPF entering Western European fintech markets for years. The launch of Velvon Bank in Germany is likely to be the first step in this direction.

According to the bank’s statement, Velvon plans to completely transform financial services in Europe. The Czech bank’s entry on the German banking market is strategic: it aims to first establish itself as a market leader on European largest market and then continue with an expansion to other countries across the continent.

“One out of three Germans is unhappy with their bank,” Velvon cites the results of its own survey in Germany. “We asked customers in Germany what are they missing, and what do they expect from a modern, online bank. Their answers are the foundation of the Velvon concept.”

According to German newspaper, Handelsblatt, the Munich-based Velvon plans to start servicing first clients in the Q2’20. The Czech bank is entering an already saturated German banking market, ready to jump in the ring with big names, such as N26 or Revolut.

Founded in 2011, the Czech Air Bank has been mainly focusing on smaller, retail clients. Its emphasis has always been on easy-to-use interface of its online platforms, as well as low fees and innovative practices.

In 2016, Air Bank was picked as the most user-friendly bank in the Czech Republic by the GEEN client rating. According to Filip Zavrel, director of retail services at AirBank, more than 60 per cent of the bank’s clients are less than 40 years old . “The single largest demographic group are people around 32 years of age,” Mr. Zavrel told the Czech finance daily Penize.

In October last year, another major Czech online bank, Moneta, announced it would acquire Air Bank for EUR767m, creating a new business — under the Air Bank brand — serving over 2 million customers. The transaction was supposed to be concluded by the end of July 2019.

However, instead of overseeing one of the largest mergers in the modern Czech banking history, in February this year, Air Bank’s parent company, Home Credit, part of the PPF financial group, announced that it had ended talks with Moneta.

Only a few months later, instead of its planned sale to Moneta, Air Bank announced its entrance on the German market.

German media point out the fact that Velvon Bank’s ultimate owner, the Czech investment group PPF, is owned by a “tycoon” Petr Kellner, one of the 100 richest people in the world, according to Forbes.

Since its establishment in 2010, Air Bank, was fully owned by the PPF Group. In June 2015, Air Bank’s shares were transferred to the Netherlands-incorporated Home Credit B.V, a subsidiary of the PPF Group.

Home Credit is a non-banking financial institution which operates primarily in the post-soviet countries of eastern Europe, such as Russia, Kazakhstan, Ukraine or Belarus. But the largest market for Home Credit is China. According to the company’s latest annual consolidated financial statement for the first 8 months of 2018, the lender achieved a 94 per cent rise in net income in China during the Q3’18. In early November, PPF Group reported net profit growth of 160 per cent to EUR573m in the H1’19.

Besides its banking business, PPF is a significant player on the CSE media market, owning some of the most recognized brands in many countries in the region. At the end of November, PPF Group announced the acquisition of Central European Media Enterprises (CME), an operator of some of the most popular TV stations in the CSE countries. The transaction was valued at approximately EUR1.9bn. 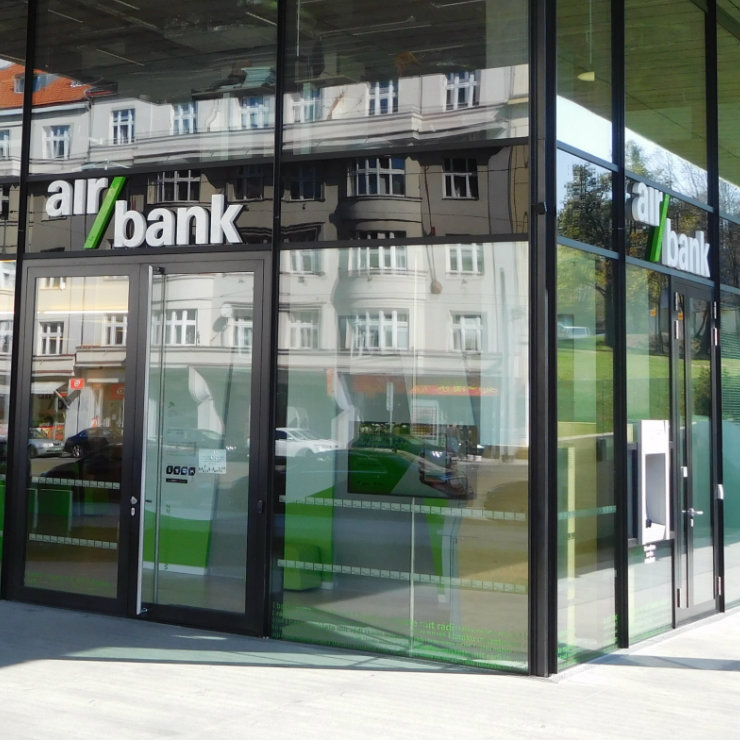