Don’t succumb to the pressure to adopt the euro

12.09.2017
For Poland the quick adoption of the euro would be premature, believes Guntram Wolff, the Director of the Bruegel Institute in Brussels. 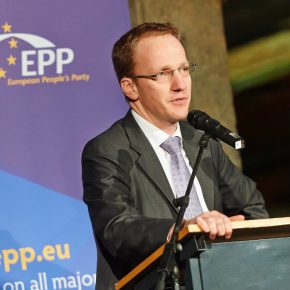 CE Financial Observer: What is the direction of the Eurozone integration? A common budget is one of the important elements of France’s President Emmanuel Macron’s foreign policy, and German Chancellor Angela Merkel has expressed willingness to discuss his reform proposals.

Guntram Wolff: Indeed, the sentiments of the major players in Europe concerning deeper integration have changed significantly. New possibilities have emerged. I think that we are going to have a serious debate about the integration of the Eurozone, but I don’t believe that a federal model of integration will be adopted.

Is the creation of a common budget for the Eurozone possible?

It depends on what we mean by the term „common budget”. If we’re talking about a federal budget, along with a transfer of essential functions from the national level to the Eurozone, including expenditures and revenues, then it’s probably not possible. But if we’re talking about a fund of some sort, devoted to the countries of the Eurozone which are experiencing serious shocks, then such a solution is very likely.

Will that be a good solution for Europe?

Yes, it will be a step forward. I would like to emphasize, however, that this will not be – as some would hope – a shared treasury and the shared issue of bonds that would finance the debt of the individual members of the Eurozone.

Why not? For political reasons?

Not only that. It would be very hard to do and would require remodeling the entire debt issue system as one of the basic rights of sovereign states, and transferring this right to the level of the federation.

Are you concerned that moral hazard would increase because the states would not bear the consequences of their actions and would therefore conduct a less cautious policy?

That is a part of the story. If you create an insurance policy, you also create an opportunity for abuse. It’s not only about this, however, but also about a much deeper aspect, namely about sovereignty. I don’t think that at this stage the German Bundestag or the French National Assembly are ready to really give up their right to issue debt on behalf of their countries and to transfer this right to the federal level.

As a former advisor to the Prime Minister of France you probably understand the French point of view. Why does President Macron want the creation of a common budget and deeper integration?

France is indeed exerting pressure to create funds at the level of the Eurozone, which would allow for greater spending during deep recessions, and to better coordinate expenditure. It will probably achieve this objective. This solution will be a kind of a fund with lending capabilities.

Who would benefit from it?

The money will most likely be spent at the national level rather than the federal level, because we do not have a federal system for spending money. The funds will therefore be collected from some members of the Eurozone for other countries in the Eurozone that were affected by shocks, or for the needs of the Eurozone market as a whole.

How large should that fund be?

At the most 0.5 or 1 per cent of the Eurozone’s GDP. It is possible that it will be lower.

And how will it be financed?

That depends on its nature – from taxes or from other contributions. However, it is currently not allowed to finance projects in this way (with the exception of those relating to the environment). So it will most likely be based on national contributions.

After Brexit the countries remaining outside the Eurozone will form an even smaller minority in the European Union. This fact, however, should not lead to a decision to quickly join the Eurozone. Such a decision has serious and significant political and economic consequences. I would strongly recommend joining the Eurozone only once a given country is economically and politically ready for it. It would be a big mistake to prematurely join the monetary union when the country’s economy is not yet ready and when it doesn’t reap the benefits of such membership. For Poland the adoption of the euro at this stage would be premature from an economic point of view.

But there is pressure from the Eurozone.

It is inappropriate and I would personally strongly oppose it. You cannot force a country to join the monetary union. Of course, there is a legal obligation, but it does not specify when this should take place, but only suggests that it should happen following the fulfilment of the necessary conditions. The trend, however, is increasingly close political integration of the Eurozone, and the countries outside the Eurozone will also have to economically integrate with the so-called core countries.

Is it possible to create a single capital market and a debt market in the European Union in the long term?

A capital market – yes. It’s an absolutely fundamental issue for the capital market to become more integrated and to enable more cross-border transactions.

And what about a debt market with one finance minister deciding about everything?

Certainly not in the next 5-10 years. Let’s look at the United States. Close monetary integration took many decades there. A lot could happen in that time.

Is the free flow of capital, services and people in the European Union currently functioning well?

We do not yet have a fully common market, only certain aspects of it. Especially the services market is fragmented (read more about the free flow of services within the EU). If we want more integration, we should simultaneously work primarily on the social dimension of the federal market. This is about the right of nation states to decide about their own redistribution and education policy. We should take into account issues such as tax evasion and social protests. In an integrated market the member states should have the right to deliver the social services that they want to provide, due to the fact that deeper integration will produce both winners and losers.

Dr. Guntram Wolff is the director of the Bruegel Institute in Brussels; a former advisor to the Prime Minister of France at the Council of Economic Analyses in the years 2012-2016. 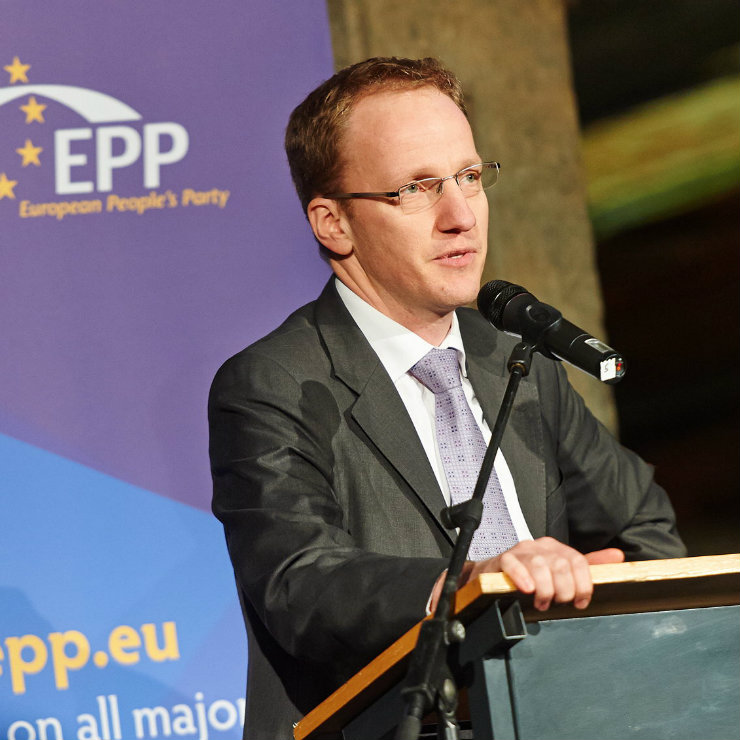