01.07.2019
The percentage of Poles that own a bank account has increased from 70 to 87 per cent since 2011, but only 52 per cent actively manage their accounts using mobile devices and the internet. 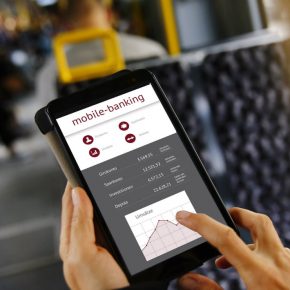 In the review of the global economic outlook (Europe and Central Asia Economic Update, Spring 2019: Financial Inclusion), the experts from the World Bank took a closer look at the increase in the use of modern tools of access to financial services and websites in European and Asian countries. The report primarily relates to Central and Southeast Europe and to the countries previously belonging to the Soviet Union, jointly referred to by the World Bank as the Europe and Central Asia region. However, the documentation collected during the survey, which covered a total of 150 thousand inhabitants in 144 countries, allows wider geographic comparisons in this area.

The experts of the World Bank see the popularization of the digital tools for using money as one of the key methods for accelerating economic growth. Many theoretical and empirical works clearly indicate that overcoming digital exclusion opens up new educational opportunities, also in the field of personal finance. It allows people to save even small amounts of money in a more convenient way, and facilitates investment. All this together leads to greater economic equality in societies and contributes to a reduction of poverty in the world. One of the examples provided in the report is Kenya, where — according to more detailed studies — the development of mobile telephony, websites and applications has contributed to a 20 per cent increase in savings and a reduction of poverty by 22 per cent.

In developed countries, where in many cases more than 90 per cent of the population already have access to their account via the internet and mobile devices, the emphasis is primarily placed on the actual use of the existing capabilities. This is due to the fact that even in countries where virtually all residents already own bank accounts (the Scandinavian nations are leading in this regard), the percentage of people actually accessing these accounts through mobile devices and the internet is much lower. For example, it reaches 85.1 per cent in Norway, 83 per cent in Denmark, and 80.1 per cent in Finland.

Despite the rapid development of the internet and mobile telephony throughout the world, there are still big differences between European and Asian countries in terms of their actual, everyday use for the purpose of accessing financial services. Among the countries of the European Union, the further south we go, the lower the share of people accessing banking services via the internet and mobile devices. North European countries, such as Sweden and the Netherlands are only slightly behind the aforementioned Denmark and Finland. Mobile access to bank accounts is also used by more than 60 per cent of the adult population in Estonia, Belgium and Germany.

At the opposite extreme, we find Greece, Romania and Bulgaria, where the share of people taking advantage of digital finance does not exceed 20 per cent. The residents of other Balkan countries and most countries of the former Soviet Union have similar or even lower levels of digitization of their personal finance. The only exceptions are Belarus and Russia, where the share of people using mobile access to their bank accounts is higher and amounts to 32 and 33 per cent, respectively. It’s worth noting that in Mongolia and in China this share already reaches 40 per cent.

For comparison, according to World Bank experts, in 2017, in Poland the share of people with mobile access to their bank accounts reached 52.4 per cent, which is a level similar to the percentage recorded in the Czech Republic (52.5 per cent). Moreover, this share is higher than in many EU member states, including Austria, France and the United Kingdom.

The documentation collected in the World Bank’s report and in the database made available by the bank also allows other much more detailed comparisons. For example, the global share of people making purchases and payments on the internet (among adults, over 15 years of age) increased from 16.7 per cent in 2014 to 29.0 per cent in 2017. In Poland, this share is much higher, having risen from 42.7 to 64.6 per cent in that period. In this respect Poles are not far behind the residents of the Eurozone as a whole (68.6 per cent).

Another interesting observation concerns the high rate at which areas of digital exclusion are being reduced. Back in 2011 only 70.2 per cent of adult inhabitants of Poland (aged 15 and more, according to the World Bank’s classification) had their own bank account. By 2017 this share had increased to 86.7 per cent and was even higher (over 90 per cent) among employed people and among people aged 25 and more. 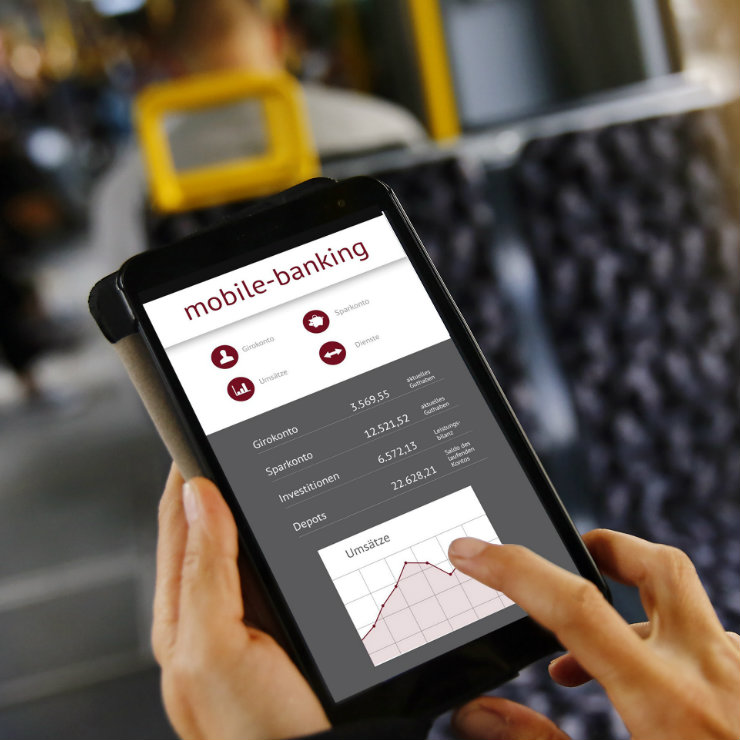 Category: Macroeconomics 26.07.2019
The global economy is slowing down, largely due to a widespread sense of uncertainty, the main source of which is the continuing US-Chinese trade war. According to the IMF about 70 per cent of the global economy will experience a slowdown this year. 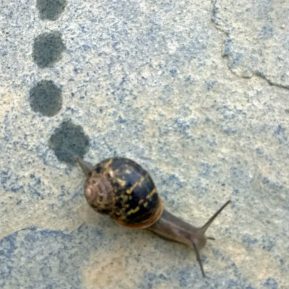