22.02.2016
The Kosovo economy is showing signs of improvement, the IMF noted in its first review of the Stand-by Arrangement with the country. 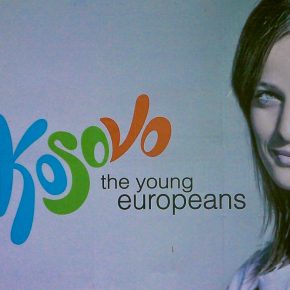 This follows agreed structural reforms that have, it said, started to deliver results. Economic growth for 2015 is estimated at 2.4 per cent – a twofold improvement from the 1.2 per cent growth of 2014, and IMF projections for 2016 are also optimistic. “Recovery is driven by accelerating remittance and FDI inflows, stronger banking credit, and solid exports,” according to an IMF statement.

The previous government reallocated funds from investments to wages and pensions – according to the Central Bank of Kosovo – prior to the 2014 elections, thus widening the budget deficit and slowing economic recovery. But the new government has been balancing its accounts more carefully and boosting investment.

The undertaken reforms allow Kosovo to receive a second instalment of EUR35m, out of a total of EUR184m that the country is expected to obtain within 22 months, IMF representative for Kosovo, Ruud Vermeulen, said. To meet IMF-imposed conditions, the government had to also commit to EUR2b-worth of capital projects, which in turn are expected to draw additional funds from the EU.

The IMF also warned that political stalemate may negatively impact on the economy, as the opposition continues to stall parliamentary activity. “This risks delaying important legislation, including amendments to the Law on Public Financial Management and the 2016 budget – critical to the government’s reform program,” the report said. The IMF noted that the face-off in parliament also risks damaging investors’ confidence at a time when a foreign consortium is seeking financing for Brezovica, a major tourism investment project.

The opposition has mounted a campaign of sometimes violent protests against the government following the signing of agreements with Serbia and Montenegro under EU sponsorship.

The country of 1.8 million suffers from an unemployment rate of 40 per cent, according to the World Bank. In March 2015 the United Nations ranked Kosovo as the fourth-biggest source of asylum-seekers in the world after Syria, Iraq and Afghanistan, with Kosovo the only country on the list not facing mass violence and civil war. A Public Pulse survey conducted by USAID and the U.N. in 2015 found that 52 per cent of Kosovars ranked unemployment as the largest problem facing their nation.

Kosovo’s economy is still highly dependent on the international community and the diaspora for financial and technical assistance. Kosovo’s citizens are the poorest in Europe with a per capita GDP (PPP) of USD7,600 in 2013. Remittances from the diaspora – located mainly in Germany, Switzerland, and the Nordic countries – are estimated to account for about 15 per cent of GDP, and donor-financed activities and aid for approximately 10 per cent.

In June 2009, Kosovo joined the World Bank and International Monetary Fund, and Kosovo began servicing its share of the former Yugoslavia’s debt.

The official currency of Kosovo is the euro, but the Serbian dinar is also used illegally in Serb enclaves. Kosovo’s tie to the euro has helped keep core inflation low. Kosovo maintained a budget surplus until 2011, when government expenditures climbed sharply. 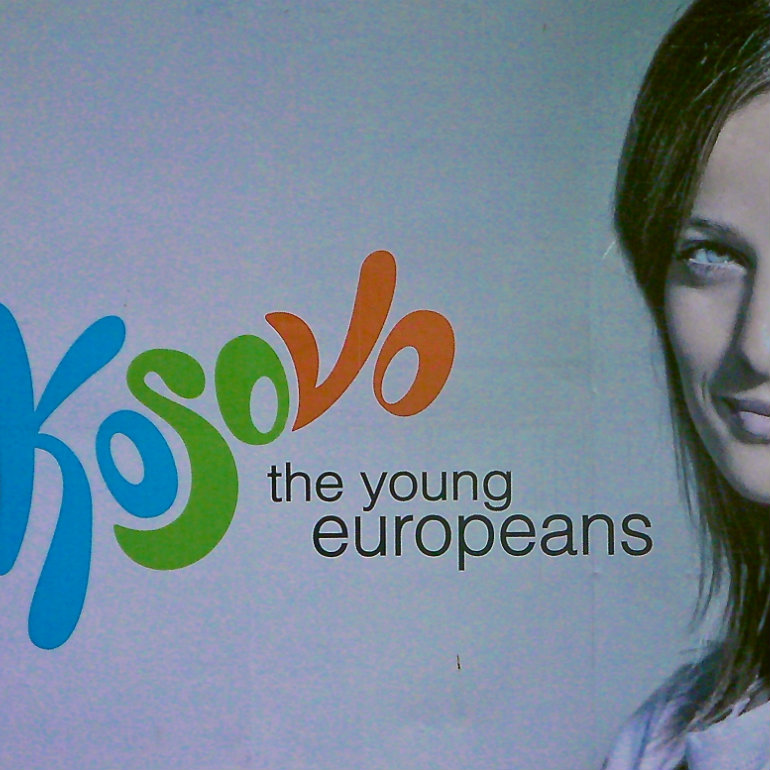