14.11.2018
There are many structural and regulatory changes going on in the banking sector worldwide, including in Poland. The level of competition may decrease after the planned mergers are finalized. 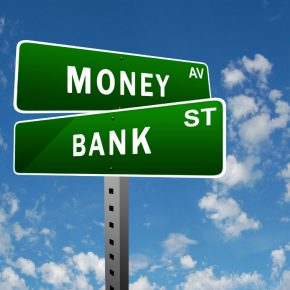 Changes in competition in the banking sector come mainly through two channels: changes in the market structure, among others, mergers and acquisitions, and the financial regulation channel. M&As change concentration in the banking system, while regulations, among others, reduce or increase entry barriers to a given market and affect product changes.

The level of competition in the Polish banking sector has been affected by changes in banks’ external environment, as well as by actions taken by banks themselves in response to emerging threats and opportunities.

Before the financial crisis, the structure of the Polish banking system was the result of an earlier privatization policy focused on attracting foreign investors. The share of foreign capital grew and concentration increased, which was driven, among others, by intensification of M&A transactions on a global scale. The financial crisis triggered another wave of cross-border M&As, which was also reflected in the Polish banking system, yet changes in concentration level were rather minor.

In 2014, the CR5 concentration ratio increased due to the acquisition of Nordea Bank by PKO BP. However, in the last 3 years the CR5 ratio has slightly decreased, yet this may change as further mergers are planned.

In 2017, the share of banks controlled by domestic investors increased significantly in the ownership structure of the Polish banking sector. This resulted partly from PZU and PFR (the Polish Development Fund) taking over control of Bank Pekao. As a result, for the first time since 1999, the share of domestic investors in the banking sector’s assets has been higher than that of foreign investors (by the end of 2017 it was 54.5 per cent). According to a report of the Polish Financial Supervision Authority, in 2017 German investors were the largest foreign shareholder in the Polish banking sector (with approx. 10 per cent market share).

As measured with concentration ratios, the Polish banking sector ranks 21st among EU countries and is clearly below the EU average (62 per cent). However, this picture may change due to the increasing intensity of mergers and acquisitions.

The latest global financial crisis has aroused interest in the issue of competition among banks: its current level and the impact on the stability of the banking sector. Financiers are looking for an answer to the question whether, despite the process of consolidation and the emergence of larger and larger banks, the level of competition is growing due to the development of new information technologies and new banking products. There is still no consensus on the role of competition in the banking sector and its impact on financial stability and systemic risk.

Changes observed in the banking sector have affected competition level bidirectionally. On the one hand, M&A transactions increased concentration, which weakened competition, on the other hand, deregulation and liberalization of financial markets reduced barriers to entry and exit, which resulted in increased competition.

There are diverging opinions on the impact of competition on the stability of the financial system. Traditionally, bank competition is perceived as detrimental to financial stability as it reduces banks’ margins, lowers banks’ profits and urges banks to take excessive risks. Other economic theories, on the other hand, argue that competition positively affects stability, among others, due to better banks’ ability to monitor borrowers and strengthened monitoring by supervisory authorities in concentrated markets. Yet, greater concentration implies that market power displayed by banks may be an incentive to adopt more risky investment strategies and create illusory security through the “too big to fail” mechanism.

Therefore, the link between consolidation of the banking system and competition is an important issue in the banking sector. Although it seems that the general relationship is obvious (larger market share implies greater market power and lower competition), many experts note that intensity of competition may vary for markets with the same level of concentration.

Beside changes in concentration, changes in the ownership structure are an important driving force of competition. After the collapse of Lehman Brothers, many banks were rescued by states through recapitalization (i.e. the Royal Bank of Scotland (RBS), others were nationalized — ABN AMRO, HypoVereinBank), which, in turn, increased the amount of state capital in the banking sector.

Many papers written after the financial crisis showed that the type of ownership does not determine the level of competition. In the long run, however, the state has a very important function, especially in ensuring financial supervision, guaranteeing healthy competition through proper regulatory policy and strong financial infrastructure.

Empirical research on the direction of changes in the level of competition over time has shown increased competition before the crisis in the banking sectors of Central and Southeast Europe despite higher concentration. However, the findings concerning the euro area countries are already ambiguous in this respect.

Dr hab. Małgorzata Pawłowska is an economic advisor at the Economic Analysis Department of Poland’s central bank, NBP and a lecturer at the Warsaw School of Economics. The article presents her own views. 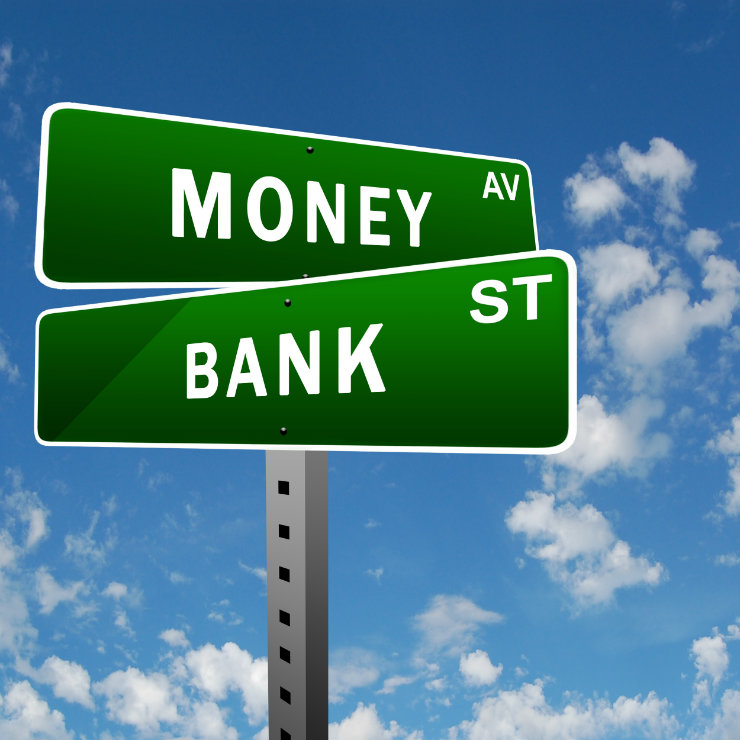