08.01.2020
The main challenge for central banks and supervisory institutions, not only in the European Union but also in the world is to create, in the nearest future, appropriate regulations concerning digital currencies, such as Libra. 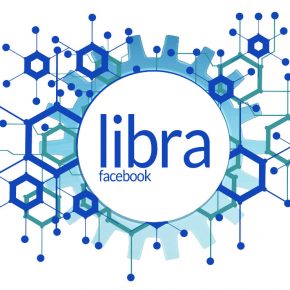 Libra, announced by Facebook almost a year ago, is a cryptocurrency whose exchange rate, according to the developers’ assumptions, will be linked to the exchange rates of other fiat currency, e.g. the EUR, the USD or the JPY. Libra Association is an independent, non-profit organization based in Geneva, which includes many institutions and companies from various industries. The organization will guarantee low prices of transactions with cryptocurrency.

The major goal of Facebook is to reach unbanked people who are using mobile phones, and to create a separate means of payment. Around 1.7 billion people do not have access to retail banking. The idea is to use Libra like they use smartphones — in a permanent, secure and low-cost way.

The creators of Libra want to take advantage of smartphone availability, as well as low costs of telecommunications services. Additionally, to exchange or buy cryptocurrency, the user will be required to set up a digital wallet integrated with other applications, on principles similar to PayPal or Apple Pay. Internet of money will provide access to the accumulated funds in a simple and intuitive way. Cryptocurrency holders will be able to easily exchange Libra for other national currencies at any time.

Regulatory and not only response

Many observers point out the risk associated with a possible collapse of this cryptocurrency and — in consequence — a potential threat to payment systems. The experts that are against implementing Libra come from such institutions as the European Central Bank (ECB), the Bank for International Settlements and other central banks.

Libra may be a tool with huge potential in the EU, however, it may cause huge risks if used improperly. During the October meeting of the European Union, French and German Ministers of Finance — Bruno LeMaire and Olaf Scholz — stated that Facebook and Libra Association did not convince governments and didn’t mitigate the risks associated with the initiative. Therefore, they both called Libra a threat to the stability of the European Union and rejected it.

In October 2019, after a hearing of Facebook’s CEO, Mark Zuckerberg, Maxine Waters, Chair of the Finance Services Committee of the US House of Representatives, announced that: “It would be beneficial for all if Facebook concentrates on addressing its many existing deficiencies and failures before proceeding any further on the Libra project”.

Moreover, during the meeting of the Committee on Payments and Market Infrastructure (central banks forum within the Bank for International Settlements), which took place in September 2019, a member of the ECB board, Benoit Coeure, said: “Stablecoins are largely untested, especially on the scale required to run a global payment system. (…) They give rise to a number of serious risks related to public policy priorities. The bar for regulatory approval will be high.”

Not only governments and international institutions are worried about the consequences of this cryptocurrency. According to The Financial Times, also the „founding members” have doubts. Companies such as: PayPal, Mastercard, Visa, eBay, Stripe and Mercado Pago confirmed that they forwent further participation at the Libra Association. According to Visa’s statement, the main causes are “several factors, including the expectation to fulfil all regulatory expectations”. Not without significance is also a fact that none of these companies have paid the declared initial USD10m.

Given the number of potential users for whom Libra can become a payment method, its introduction may negatively impact the global banking system. Especially if the „founding members” offer discounts on their products and services for Libra transactions.

Xiaochuan Zhou, former Governor of the Central Bank of China, said that China should take appropriate precautions against Libra, because the priority for the Chinese authorities is to maintain a strong monetary status, and this particular cryptocurrency would lead to the dollarization of the Chinese economy. That is not the only reason, why China is opposing Libra. Because of Libra’s actions the Chinese Central Bank was forced to reveal its plans and accelerate the process of launching its own Central Bank Digital Currency (CBDC). The People Bank of China (PBOC) has been working on and testing their own CBDC since 2014. Their goal is to build a system which would provide up to 300,000 transactions per second. “The launch of CBDC will enable the central bank to reduce the demand for printing banknotes,” said Mu Changchun, the PBOC deputy director in the Payments and Settlement Department.

Not without significance is the fact, that Facebook is an American company. Not only Chinese, but also European governments are worried about the USD dominance in the payment systems. Thus Libra has opened a discussion about the feasibility of launching their own CBDC, particularly for cross border transactions. Governor of Bank of England, Mark Carney, said that a “Synthetic Hegemonic Currency” (SHC) governed by the public sector and backed by a number of central bank digital currencies could replace the USD as the global reserve currency and that this would be preferable to the alternatives, such as the Chinese Yuan/Renminbi becoming the global reserve”.

Moreover, many EU members, such as Sweden’s Riksbank, have been already conducting research concerning the possibility of implementing CBDC. According to the BIS report published in January 2019, 70 per cent of 63 central banks were engaged in or are about to start working on CBDC and more than half of these are exploring both general purpose and wholesale of CBDCs. The conflict of interest is a significant reason why European central banks are not happy about Libra.

In December 2019, the European Council and European Commission published a statement on digital currencies. In their opinion “no global stablecoin arrangement should begin operation in the European Union until the legal, regulatory and oversight challenges and risks have been adequately identified and addressed”. They also declared a will to prepare new legislation for a common EU approach to crypto-assets including „stablecoins” like Libra, which may provide appropriate standards of consumer protection.

Dante Disparte, vice chairman and Head of Policy and Communications of Libra Association replied: “We share many of the concerns that are being raised. But the political sentiments towards the project are, in many respects, completely unfounded.” He confirmed that the Libra Association announced a cooperation with financial institutions and regulators to ensure the credibility and security of the new system. He added that “Since the beginning, we have always said that the project would seek to be regulated”.

Many observers express additional doubts about the risk associated with the use and processing of Libra users’ personal data. Mark Warner, a Democrat, said that Facebook has lost America’s trust in its ability to keep their data private. “The idea that we are going to turn over our financial data and information to that company, I think they have a big uphill effort to try to convince Americans that they ought to trust in Facebook’s proprietary interest in keeping your data secret,” Mr. Warner said.

Jerome Powell, Chair of the US Federal Reserve, noted that Libra is significantly different from other cryptocurrencies due to possible synergies with the Facebook platform, and its development may pose a problem for the stability of financial markets. Therefore, according to Powell, the Libra project should be implemented slowly and very carefully. 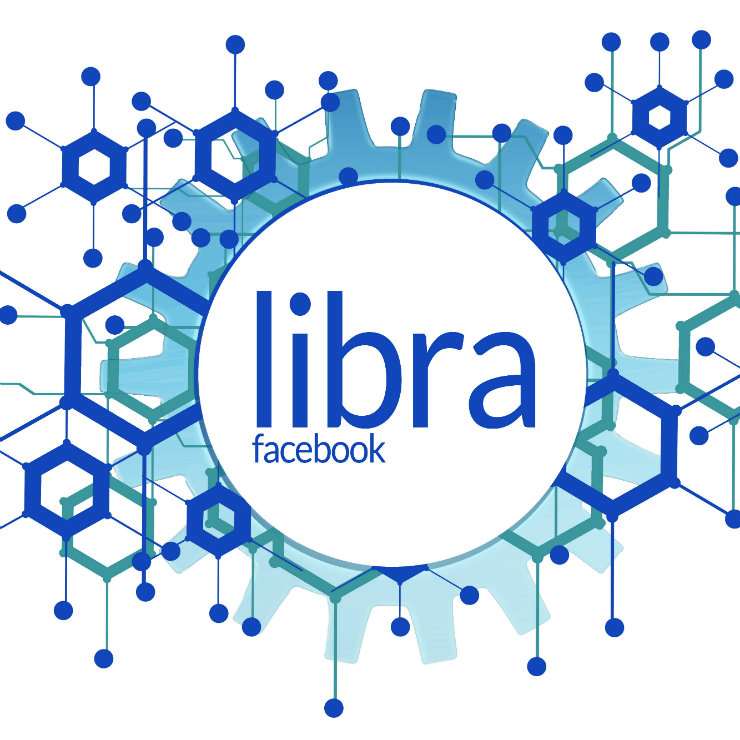