06.07.2016
Hungarians traditionally prefer paying with cash thus there is significant room for catching-up to the EU average with electronic payments. 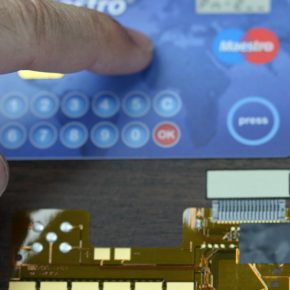 Fortunately, both technological developments (e.g. spread of contactless cards) and changes in consumer habits (e.g. popularity of internet purchases) giving impetus for using electronic payment solutions. High social cost of cash payments also encourages the decision makers to promote electronic purchases. Short-term intention of the National Bank of Hungary (MNB) is to improve the penetration and the competitiveness of electronic payments. In a long run, it makes efforts to establish the basic infrastructure for instant payment services that will enable faster execution of payment transactions in twenty-four hours a day. Another long-term intention of the MNB is to accelerate the clearing of card purchases in the national card acceptance network.

According to the results of a survey published by experts of MNB in mid-2015, Hungarian households still preferred cash and postal payment orders (“postal cheques”) to electronic ways of payment (e.g. debit and credit cards, credit transfers, direct debits). Cash payment accounted for more than 78 per cent of the number of the households’ monthly transactions compared to the 13-14 per cent share of electronic payments. As far as the value of households’ payments was concerned, cash was still dominating with its share of 46 per cent. In that sense, postal payment orders and electronic payment were accounted for almost same share (27 per cent and 26 per cent respectively).

Obviously, there is still need for facilitating the use of electronic ways of payment in Hungary. Due to the high social cost of using cash, moving towards an economy dominated by electronic payment could significant reduce the expenses of stakeholders (e.g. banks, companies, households). Furthermore, if electronic payment become more common and popular, it can also facilitate the financial transparency which would suppress ‘shadow’ economy as tax fraud and money laundering typically involve significant movements of cash. Last but not least, more effective and faster ways of non-cash payment stimulate economic growth too.

Despite the fact that the indicators measuring the efficiency of the Hungarian payment system continuously converges to European Union, there is still room for catching up. For example last year, the value of credit transfers to GDP was 14.8 per cent in Hungary compared to the 17 per cent EU average. Although the share of electronic bill payments and electronic payment methods in retail purchases demonstrated dynamic growth in 2015, the level of both indicators are about 50 per cent of the EU average.

In its Payment System Report published in June, MNB pointed out two positive trends regarding the development in electronic ways of payment. Stable annual growth (2-3 per cent) in the number of credit transfers and direct debit transactions continued in 2015 on the one hand and there was a significant increase in payment card turnover, on the other hand. The latter was primarily driven by either e-commerce transactions or the spread of contactless cards (pay pass) and compatible point-of-sale terminals. Although the 38.7  per cent y/y rise in the value of the so-called ‘card-not-presented transactions’ demonstrated the increasing popularity of webstores, the share of Internet purchases compared to the total turnover is still relatively low. Therefore, further increase of POS penetration and fast electronic payment technologies are crucial points as far as the development of payment system is concerned.

According to the payment data published by MNB in mid-June, the popularity of card payments also continued to increase in the first quarter of 2016. Already 66 per cent of the roughly 103 thousand POS terminals and more than 56 per cent of the nearly 9 million payment cards are suitable for contactless payment.

For further improvement of electronic payment system, MNB intends to be active in two ways. First, such electronic payment services should be established that are attractive (cheap, fast, user friendly) for the customers instead of using cash. Secondly, MNB encourages electronic payment to become real and practical alternative all over the country in most payment. Prompt, electronic payment solutions need to be available in most cases, especially for the low amount transactions.

First, the establishment of instant payment system will open the opportunity for using faster and non-stop electronic payment services. Currently, both electronic and paper-based credit transfers are submitted to the intraday clearing system in Hungary which clears in hourly cycles. Nevertheless, debit transactions and credit transfers of the Hungarian State Treasury (e.g. transfer of EU funds, social transfers, salaries in public sector etc.) are still processed in the overnight system, so the execution of these transaction can take even one day. To ensure that broader scope of payment transactions will be submitted to a much faster and more state-of-art system than overnight clearing, MNB expects to establish an instant payment system which will operate from second half of 2019. The new system will strengthen the competitiveness of electronic payment compared to cash as it will clear payment transactions within a few seconds every day of the year and twenty-four hours a day.

Secondly, MNB also intends to speed up clearing of card purchases. Therefore, it facilitates to establish a Hungarian card acceptance network, which will ensure faster clearing for transactions executed by domestically issued payment cards. Currently, one of the main obstacle for the expansion of payment card acceptance infrastructure is the considerable time lag till merchants can receive the amounts of payment card purchases. Those who accepts payment cards, generally, cannot collect the value until 1-2 days after the transaction. Comparing with the intraday clearing system for credit transfers, it means a huge disadvantage for card payments. With help of establishing a frequent intraday clearing mechanism for domestic payment card transactions, card acceptance would become more attractive. Launching own card payment schemes is not a unique endeavor at all; similar systems were established for instance in Canada, Italy, India, South Korea, Turkey to reduce the use of cash and tackle with shadow economy.

Gábor Braun is a senior economist at the Institute for Foreign Affairs and Trade in Budapest, Hungary. 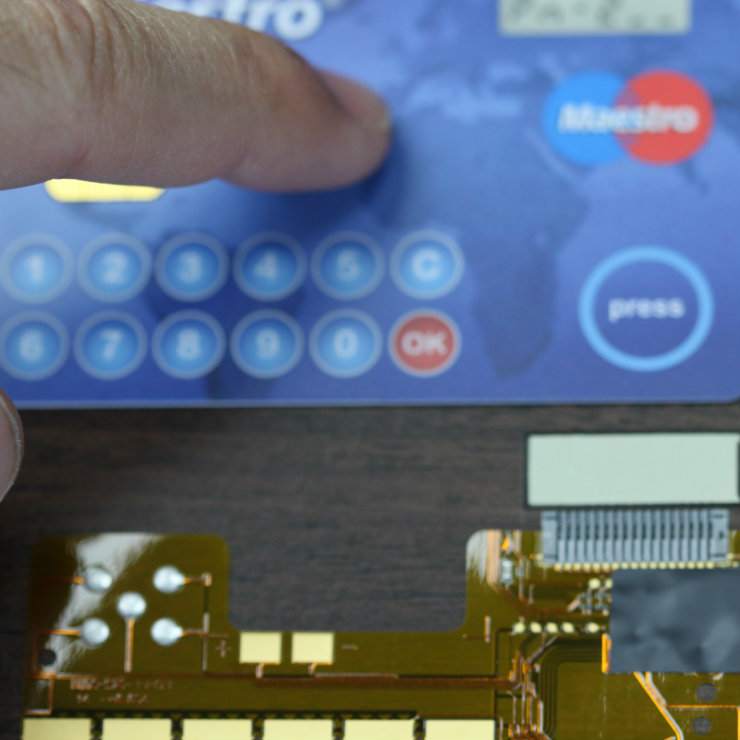