19.10.2017
The Slovenian economy is expected to grow by over 4.5 per cent in 2017, but the country must tackle labor market bottlenecks and drive ahead with privatization in order to sustain long-term growth, OECD says. 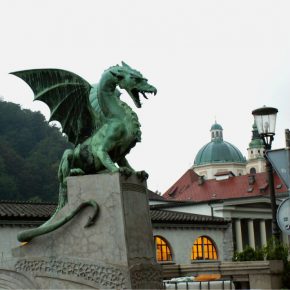 The Organization for Economic Cooperation and Development (OECD) said the government should press on with reform of the pension system and increase investment in skills and training. Slovenia introduced pension reform in 2013, with the retirement age being raised to 65 by 2020, but OECD said the retirement age should be raised to 67 for both men and women, from 63 and 61, respectively. “The primary focus of Slovenia’s efforts should be on increasing both the statutory, as well as the effective pension ages,” OECD Secretary-General Angel Gurría said.

The OECD also said Slovenia must improve management of state-owned enterprises and narrow the group of state firms considered as strategic. The government controls about 50 per cent of the economy and 44 per cent of the banking sector. “The budget deficit and public debt have declined as a share of economic output and are on a downward trajectory, but spending pressures will keep rising in the long term if no action is taken,” the OECD said.

According to internationally comparable figures from the Labor Force Survey, Slovenia’s unemployment rate in the Q4’16 was 8.1 per cent.

In late August, Fitch Ratings said it had affirmed Slovenia’s long-term foreign- and local-currency issuer default ratings (IDRs) at ‚A-‚ with a stable outlook. „Slovenia’s ‚A-‚ ratings are supported by a high value-added economy and high GDP per capita relative to the ‚A’ peer median,” Fitch said in a statement. The ratings agency noted it has also raised its expectation of real GDP growth in Slovenia to 3.4 per cent in 2017 and 3.1 per cent in 2018.

The acceleration in GDP growth from 2.5 per cent in 2016 will be driven by higher investment, supported by a ramp up in EU funds’ disbursements and a recovery in banks’ lending to corporates after several years of debt deleveraging, Fitch said. Growth will also benefit from a mutually reinforcing improvement in the labor market.

Fitch expects the government deficit will decline to 1.1 per cent of GDP in 2017 from 1.8 per cent in 2016 as the budget benefits from strong growth in revenues related to the improved macro environment.

“The upcoming 2018 general election poses some risk of fiscal slippage. The agency believes this risk is mitigated by the recent appointment of an independent fiscal council, which should contribute to increased compliance with the national fiscal rules. Fitch expects the deficit will remain around 1 per cent of GDP through 2019,” Fitch said.

Fitch expects government debt to decline to 73 per cent of GDP by 2019 from 79.7 per cent in 2016 primarily thanks to tighter deficits. Based on Fitch’s long-term projections, debt will decline to 68.0 per cent by 2026.

After a long period of debt deleveraging, banks’ credit to the non-financial corporate sector is growing again, at +5.8 per cent y/y in June, although longer term loan growth prospects remain uncertain, Fitch said.

Fitch said it expects the coalition government to hold until the June 2018 general election and that major structural reform, including of pensions, is unlikely in the run-up to the election. 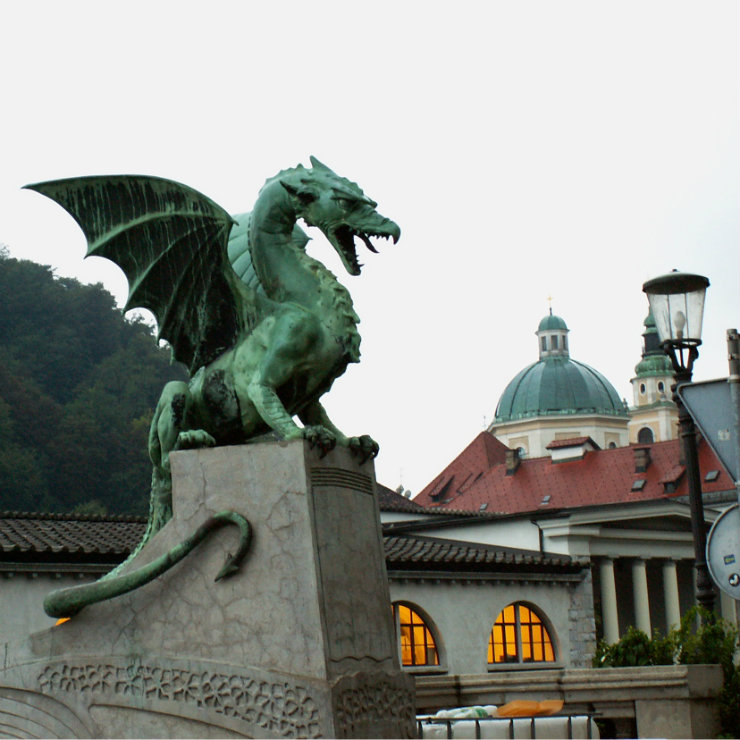