Public institutions in Europe are beginning to support fintech companies

03.10.2018
Over the course of the last dozen or so months, EU institutions, as well as the Polish Financial Supervision Authority have intensified their efforts to help fintech companies to develop. 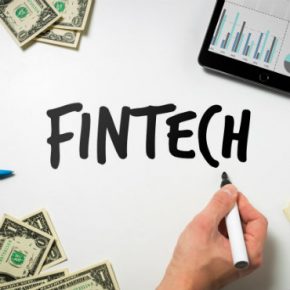 In March 2018, the European Commission (EC) published the FinTech Action Plan — a document that contains 19 steps necessary to facilitate the development of fintechs in the European Union member states. The Action Plan is a part of the wider plan for the development of the Capital Markets Union and — according to the EC — of a “real” single market for innovative financial services (the Digital Single Market). EC thinks that the development of financial innovations will benefit both clients who use broadly understood modern financial services, as well as companies and banks offering such solutions. Thanks to the provided support, fintechs will be able to develop in specially prepared regulatory sandboxes, and consumers will be able to take advantage of secure financial services.

The solutions proposed by the EC include, among others, elaboration and adoption of common and uniform legal regulations applicable in the entire EU, which would encompass advanced digital services and tools, and would provide an environment where innovative products and financial solutions would be efficiently implemented in all member states. The regulations would therefore have a positive effect on the development of the single market, without jeopardizing financial stability of the member states or safety of consumers, banks and investors. The common regulations would also reduce the costs for investors and companies launching innovative services.

As part of the plan, the EC established an EU FinTech Laboratory, where supervisors — representing both EU institutions and individual countries — will be involved in cooperation with fintechs, in a non-commercial, development-friendly and innovative environment specifically created for this purpose, working in such areas as blockchain, cloud computing, artificial intelligence or the API interface — a standard that will enable banks to meet the requirements of the PSD2 directive (Payment Services Directive).

Based on the PSD2, fintech companies will gain access to the accounts of banks’ clients. That is because in accordance with the PSD2 directive, which the EU member states were obliged to implement by January 2018, commercial banks are required to cooperate with fintechs. Additionally, the Directive introduces the concept of Third Party Providers (TPP) — a new category of entities that will be able to provide selected financial services on behalf of the client, or to inform them on an ongoing basis of the status of their account.

As part of the Action Plan, the EC also suggested that fintech companies be placed under the joint supervision of the European Supervisory Authorities, which will facilitate the monitoring of their compliance, among other things, with the EU regulations, such as the General Data Protection Regulation, the Electronic Identification and Trust Services Regulation (eIDAS Regulation) and the Cybersecurity Directive (Directive on security of network and information systems or NIS Directive).

Additionally, the EC intends to promote digitization of information and documents such as, among others, information about listed companies offering their services in Europe and databases in national public institutions, that will be merged into a central database in the future. In order to ensure the security of private data that are made available or transmitted, especially during the use of innovative financial services, the EC undertook to regularly organize cyber security workshops that will be addressed not only to consumers, but also to companies offering modern services.

During the presentation of the document, Valdis Dombrovskis, Vice-President of the EC responsible for Financial Stability, Financial Services and Capital Markets Union, said: „Europe’s innovative companies need access to capital, space to experiment and scale to grow. This is the premise for our FinTech Action Plan. An EU crowdfunding license would help crowdfunding platforms scale up in Europe. It will help them match investors and companies from all over the EU, giving more opportunities for firms and entrepreneurs to pitch their ideas to a wider base of funders”.

At the beginning of February, the EC created the Blockchain Observatory, which will provide information on the challenges and opportunities associated with cryptocurrencies and the use of the Distributed Ledger Technology (DLT), including the blockchain technology, in all sectors of the economy. The Observatory will help in identifying the trends in new technologies and will provide analyses in that regard.

Another institution that decided to support fintech companies is the European Banking Authority (EBA). In March 2018, the EBA published a so-called road map of its plans to monitor financial innovations, including the development of new business models such as fintech. The priorities highlighted in the EBA’s document include:

Recently, the European Central Bank (ECB) has published a guide addressed to fintech companies and commercial banks, which includes guidelines concerning the process of applying for a license for commercial banks and fintechs as lending institutions.

In terms of the scale of commenced activities and initiatives relating to fintech, the Polish Financial Supervision Authority (KNF) keeps up with the EU agencies and institutions. In line with the recommendation contained in the final report of the working team for the promotion of financial innovation, the KNF published an update on the implementation of works on the elimination of barriers to the development of fintechs. Since November of 2017, when the final report was published, 7 of the 85 barriers identified in Poland have been removed.

Last year the KNF established a department in charge of fintechs. One of its tasks is to define a supervisory position for the sector’s participants, cooperation with fintech companies, as well as monitoring and preparation of analyses of changes in regulations. In November 2017, the KNF signed agreements on cooperation in the field of financial innovation with Singapore, and in March 2018, with Hong Kong and Taiwan. The cooperation will involve joint research projects, consultations, exchange of information and sharing of experience regarding issues related to fintechs. The countries of the Far East are the global leaders in financial innovation, and the concluded agreements will enable Polish start-ups to offer their products and services to Asian customers.

On January 2018, the KNF launched the Innovation Hub Program. In line with the program’s goals, its tasks will include providing assistance for companies from the fintech sector, especially as regards interpretation of regulations and the licensing process. One important element of the whole process is to ensure security and adequate protection of consumers. The actions undertaken by theKNF were highlighted in a report prepared by the Basel Committee on Banking Supervision, in which Poland was ranked among the countries providing the most intensive support for fintechs. This is despite the fact that the so-called regulatory sandbox for fintechs, whose launch was announced by the Polish KNF in 2017. The possibilities and conditions under which such a sandbox could operate are still explored, but the representatives of the financial sector have very divergent opinions concerning the need for such a solution — not everyone believes it is necessary at all.

Commercial banks, such as Santander, Credit Suisse and UBS, have long been cooperating with fintech companies, e.g. by supporting them financially or simply acquiring them. Santander Bank, being a leader among commercial banks investing in financial innovation, has already provided support to 19 fintech start-ups. It cooperates, among others, with Ripple, whose instant international money transfer solution is also available in Poland. One bank that is investing heavily in fintechs on the Polish market is PKO BP. It is working with the company Truedatum on the development of a blockchain-based platform which will be used to verify the authenticity of documents.

What prompted the EC and the KNF to intensify their support for fintechs? Marek Chrzanowski, President of the KNF said in an interview with the „Gazeta Bankowa”(Banking Newspaper): „Many Poles decide to move abroad and open their start-ups in the United States, United Kingdom or in South-East Asia. Some of them ultimately return to Poland and look for technological support and buy IT services. That is why we would like to create the right conditions for them, so that more start-ups compete with banks and offer their services in Poland, instead of establishing companies abroad.”

Another reason is also the urgent need to organize the market and to introduce regulations, so that the products and services provided by start-ups are safe for consumers. An additional motivation is also the desire to help the newly emerging start-ups, as well as to create uniform conditions and regulations for fintechs both operating in the EU and outside the EU. Both the EU and national supervisory bodies realize that the development of fintech companies has gained pace, and that they cannot be ignored. That is why both the EC and KNF must do their best to participate in this process as institutions safeguarding the interests of consumers and companies offering such services and products. 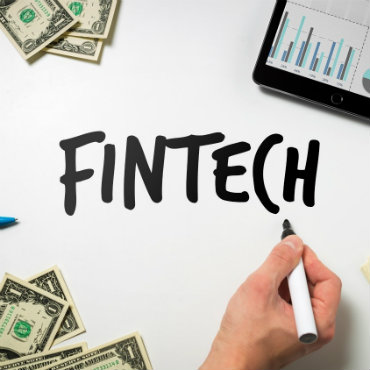 Category: Financial markets 08.10.2020
Despite the increase in non-cash payments during the pandemic, the fintech sector generally did not record an increase in profitability. They face difficulties in financing and a turnover drop, as well as in number of customers who turn to traditional options. 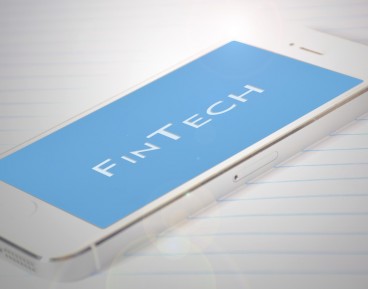 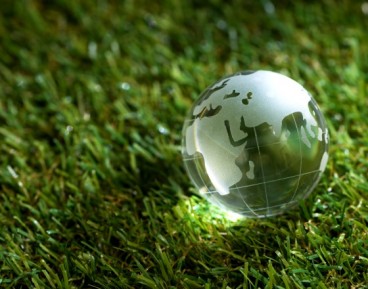