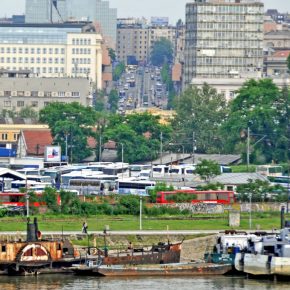 The plans will focus in its early stages on reducing non-performing loans (NPLs) in the banking sector, which stood at RSD426bn (EUR3.5bn) at the end of 2015.

In April 2015 the IMF said Serbia needs to solve its non-performing loans quickly as budget constraints prevent the transfer of distressed debt into a bad bank, that would be set up to handle the toxic assets.

The largest former Yugoslav republic, which is adapting its fiscal policy to fulfill conditions for standby aid from the IMF, needs to eliminate the credit backlog partly in order to drive job creation, Daehaeng Kim, the IMF’s representative in Serbia, said in Belgrade in 2015.

The IMF approved a EUR1.2bn precautionary program for Serbia in February 2015 to help bring the budget to a sustainable position within three years. The IMF said Serbia needs to improve institutions, upgrade infrastructure, make markets more efficient, deepen financial intermediation and overhaul unprofitable companies to return to growth, according to Kim.

Director of the Administration for Supervision of Financial Institutions Djordje Jevtić said Serbia’s NPLs are at about 22 per cent of the total number of loans.

Loans to ‘active’, privately-owned companies make up 52.5 per cent of all NPLs (RSD232.2bn, about EUR1.9bn), while loans to the companies in insolvency proceedings amount to around 20 per cent (RSD88.5bn or EUR737.5m). The notional value of non-performing retail loans exceeds RSD71bn (EUR590m).

The Serbian government in 2015 revamped its campaign to reduce systemic risk and unclog bank lending by adopting a strategy for the resolution of non-performing loans. The document was prepared jointly by the National Bank of Serbia (NBS) and several ministries with the support from international financial institutions, including the IMF and multilateral development banks.

The strategy sets out the tasks to be carried out in the next few years, and includes tax treatment of write-off and sale of NPLs. The Ministry of Finance has already proposed amendments to corporate income tax regulations allowing banks to recognize corporate loan write-offs as expenses for tax purposes. The ministry has also promised to conduct analysis to identify and remove any potential additional tax impediments for the sale of NPLs.

Secondly, the Ministry of Justice will enable purchasers of NPLs to step in instead of the seller bank as plaintiff in ongoing litigation situations. By June 2016 the ministry will either propose amendments to the civil procedure law.

In the short term the most significant element of the strategy will be a comprehensive assessment of 14 banks, confirming that the capital adequacy ratio (CAR) of the Serbian banking sector is at comfortable 19.4 per cent.

If capital shortfalls are revealed in certain banks as a result of loan misclassifications and inadequate provisioning, this could lead to a new cycle of M&A activities in the banking sector, Jevtić said.

In 2014, the European Bank for Reconstruction and Development (EBRD) and the Chamber of Commerce and Industry of Serbia (CCIS) launched a joint initiative aimed at improving the investment climate with a focus on the resumption of credit growth including through the resolution of NPLs. Since the start of its operations in Serbia, the EBRD has invested more than 3.8 billion euros in over 180 projects. The bank has invested in the financial, industry, commerce, agribusiness, energy and infrastructure sectors. 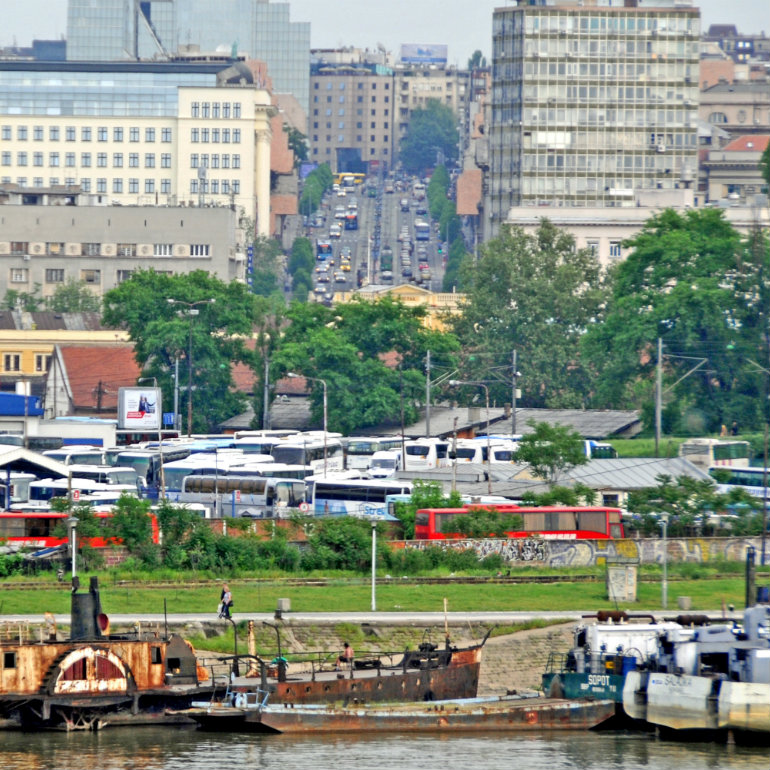 Category: Financial markets 20.12.2019
In the Southeast Europe (SEE) banking has changed significantly. Before 2008 crisis the largest growth of assets was in housing loans, today the growth is noticeable, first of all, in the non-purpose cash loans. 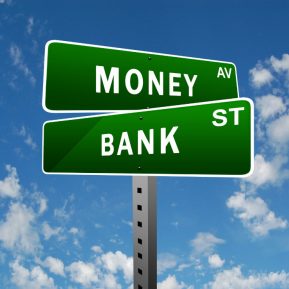