06.01.2017
Over the next three years the heads of six governors central banks around the world will be replaced. Their successors will have face difficult challenges. 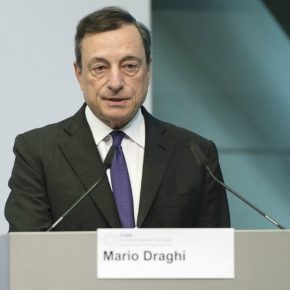 The governors will pass tasks concerning both the conduct of monetary policy, as well as ensuring the independence of the central banks in an environment of increased political interference.

Subsequent personnel changes will take place in the People’s Bank of China. The term of the current governor Zhou Xiaochuan ends in March 2018. It is possible that the Chinese authorities will choose a successor with a less pro-Western and pro-market approach. The favorites for the job include Guo Shuqing and Jiang Chaoliang, a member and an alternate member of the Central Committee of the Communist Party, respectively.

Haruhiko Kuroda, the Governor of the Bank of Japan, who introduced the controversial and thus far rather ineffective program of monetary policy easing, will also finish his term at the same time. Next in line are the presidents of the three most important central banks in Europe: Jens Weidmann from the Bundesbank and Mario Draghi from the European Central Bank, both due to leave their posts in 2019, as well as Mark Carney from the Bank of England, whose term ends in 2021.

According to OMFIF, a possible candidate who could replace Draghi at the helm of the ECB President is Jens Weidmann, who has been firmly opposing to quantitative easing in the Eurozone for a long time. However, the decision on whether Weidmann will take the seat of the ECB President will depend on the results of the parliamentary elections in Germany, scheduled for autumn 2017.

On the other hand, in the case of the Bank for International Settlements, which is the bank of central banks, the term of General Manager Jaime Caruana ends in the summer of 2017. According to OMFIF, one possible candidate for his successor is the Frenchman Benoit Coeuré, who is currently a member of the six-person Executive Board of the ECB.

Until the announcement of the results of the presidential election in the United States it was expected that both the Bank of Japan and the ECB would raise their interest rates before the end of the term of their current heads. However, given the likely increase of inflation in the United States, these expectations have now changed.

In conclusion, complicated negotiations are to be expected in central banking and in monetary policy in the near future. It certainly won’t be boring. 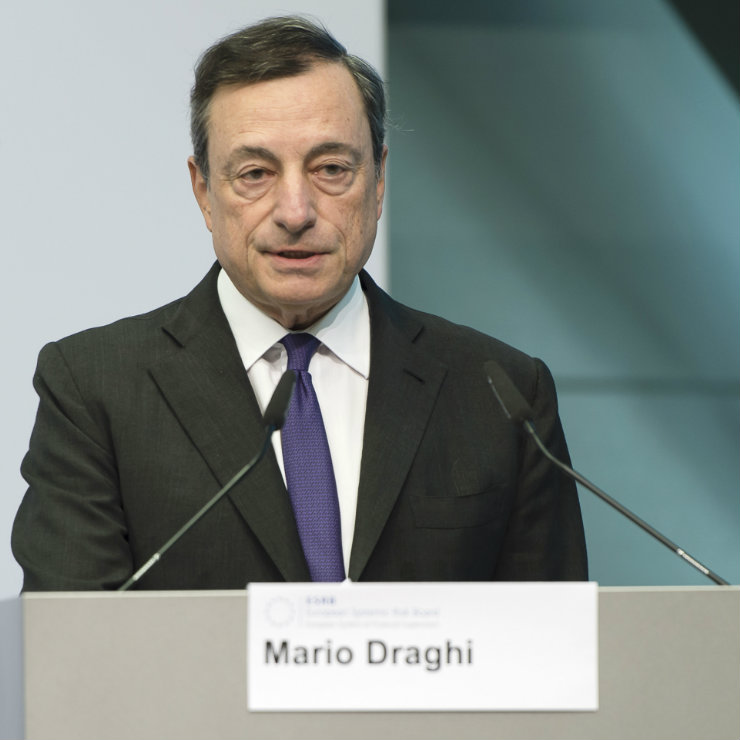