09.10.2018
The European Commission approved a Slovenian proposal for the sale of Nova Ljubljanska Banka (NLB), which stipulates that by the end of this year the state will sell at least 50 per cent of the stake in the bank. 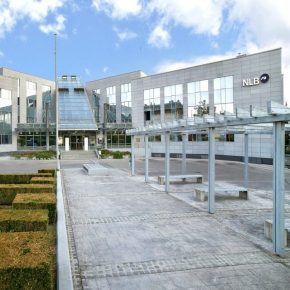 The rest of the stake, 25 per cent plus one share, should be sold by the end of 2019. „Slovenia firmly opted for an ambitious timetable for the sale of NLB with the first tranche of sales of at least 50 per cent plus one share by the end of 2018,” the European Commission (EC) said in August 2018. The announcement adds that Slovenia „has set strict deadlines for completing the sale of 75 per cent of NLB Bank minus one stock by the end of 2019”. If it exceeds that deadline, a trustee will be appointed to take over the sale procedure. In addition, NLB will be allowed to approve new loans only if it realizes the minimum return on capital for these loans, the EC said.

The Slovenian news agency STA reported that the new package also obliged Slovenia to close additional branches in the country and to sell its stake in NLB Vita insurance, unless the complete sale of the bank is over by the end of the year. Key existing obligations, among which the ban on re-entry into deals that the bank sold as part of the restructuring and prohibition of acquisitions, have been extended.

NLB will also issue the so-called “Tier 2 bond” or subordinated debt, „to further eliminate any doubt about the sustainability of the business”. „The new package of Slovenian obligations is sufficient to remove the EC’s doubts regarding the long-term sustainability of NLB and in terms of competitive disruption in the Slovenian banking market,” the European Commission said.

The Ljubljana-based Nova Ljubljanska Banka was one of the largest banks of the Socialist Federal Republic of Yugoslavia, and after its disintegration became the subject of countless controversy as the bank was founded under its current name to which the assets of the Ljubljanska banka were transferred, while obligations towards depositors from the former Yugoslavia remained in the „old bank”. At present, NLB is again in financial problems, so that the Republic of Slovenia has provided financial assistance of EUR320m in 2012. The crisis that NLB was going through after 2011 was also seen as extremely problematic for Slovenian economy in general. This issue was made even worse by the negative trend of credit evaluations by Fitch and Moody’s. In three years between 2011 and 2013 NLB was helped with three large aids from the state budget to help alleviate its status, EUR250m in 2011, EUR383m in 2012 and EUR1,558m in 2013.

The Slovenian government, under the pressure of deadlines set by the European Commission, made a new decision to start the sale of two-thirds of NLB shares through an initial public offer of shares (IPO) in July. The government of then technical Prime Minister Mire Cerar was tasked with implementing a procedure for selling a drawer to the Slovenian State Holding Company (SDH) that manages state property, as a shareholder’s assembly, since the state in that bank is a 100-percent owner. This obligation is now transferred to the new government.

At the same time, the Slovenian government sent a „proposal for a law on the protection of the value of capital investment of the state in the NLB from the effects of the judgments of Croatian courts in the case of transferred savings deposits of the (old) Ljubljanska banka”. The government proposes the adoption of the law because it wants to sell the bank „according to market conditions”, i.e. with the appropriate price. The unresolved problem of the transferred old, foreign currency savings of Croatian and Serbian citizens in the NLB’s during the Miro Cerar’s government is the main reason why it has not fulfilled an EC’s requirement to privatize the largest bank so far, although the state capital increase of NLB from five years ago would not be counted as an unlawful state aid, which itself is incompatible with competition rules in the European market.

The privatization procedure that has begun last year, managed by Deutsche Bank under the authority of the government, was terminated at the end of 2017. Mr. Cerar then said, that the government was advised by financial consultants to do so. The consultants estimated that potential investors could offer up to EUR400m for NLB stocks less if the issue of old foreign currency savings is not solved due to lawsuits filed by Croatian banks Zagrebačka banka and Privredna banka Zagreb against NLB and „old” Ljubljanska banka in Croatia. The Slovenian side considers these claims unjustified, as it considers the issue of succession of the successor states of the former Yugoslavia to be a part of the succession negotiations. The law is aimed at protecting NLB assets from possible forced collection from the accounts and assets of the NLB based on the judgments of Croatian courts. The privatization of most banks and the solution of the issue of old foreign currency savings, among other things, also resulted in the payment of the dividends of the bank that has been operating with profit for its owner, that is, the state budget for the past several years. Due to postponement of privatization, these funds can no longer be transferred to the state budget without the permission of the European Central Bank (ECB). 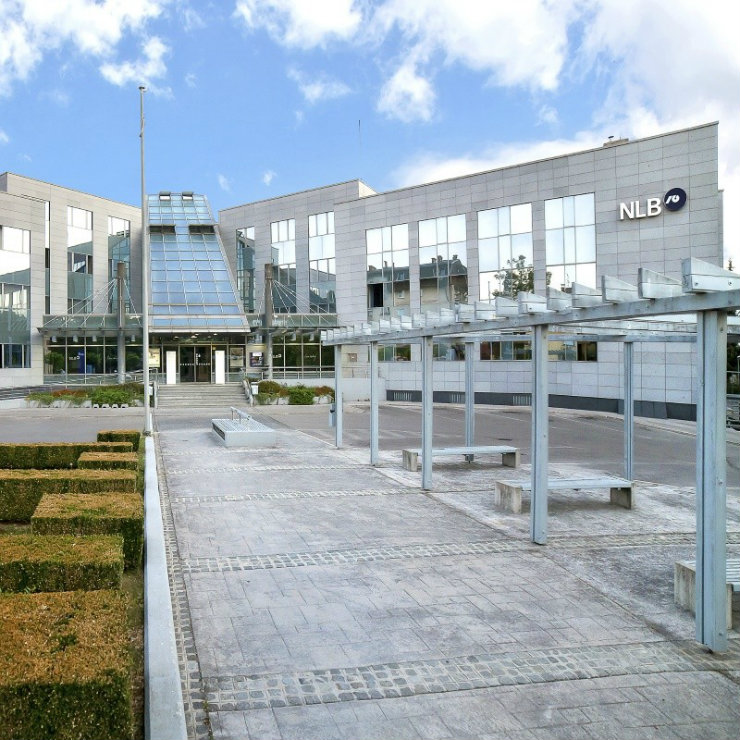 Category: Macroeconomics 19.08.2020
In a published quarterly report on the current account Slovenia’s central bank provides some apparently optimistic numbers. And so between January and April 2020, Slovenia’s current account surplus amounted to EUR1.1bn, which is EUR173m more than last year. 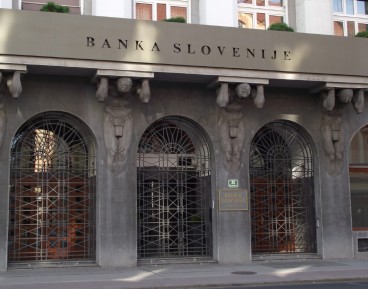