The world is becoming even less predictable 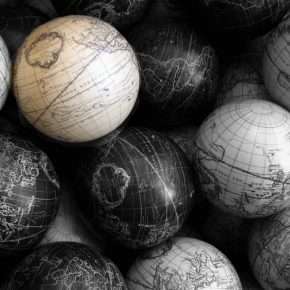 Prior to the crisis from the previous decade, today the international situation seemed relatively safe and stable, and there hadn’t been as many tensions as today. The last crisis was „triggered” by the excessively loose monetary policy in the United States, which led to the creation of „bubbles” in the real estate market. „If we were to compare the current situation with the year 2008, when the crisis broke out, then more threats would be visible at present,” said Poland’s former Prime Minister Jan Krzysztof Bielecki. „We are currently witnessing a rejection of the international system based on free trade, while multilateralism, globalization, and democratization are all being questioned. There is a growing threat of war, new risks are emerging in the cyberspace, which may result, among other things, in a very dangerous shutdown of the energy networks or an attack on hospitals,” he added

However, after ten years that have passed since the global financial crisis, there is still a high level of risk in the financial system. According to Michał Konopczak, PhD, from the Warsaw School of Economics, said that „In relation to many aspects of the economic reality, I would say that certain kinds of risks have been replaced by others. If I were to point out one key issue that should be solved as quickly as possible, it would be the problem of excessive debt — in both the public and private sectors, and in both the developed and the developing countries,” stated Mr. Konopczak. Milena Kabza, PhD, from Poland’s central bank NBP has a similar opinion. She thinks that at present the main threat is the high level of debt covering the strategic sectors of the economy.

This situation has developed, among other things, in response to the prevailing low level of global interest rates. The predictions that the policy of quantitative easing would lead to an increase in inflation have not proved true, and the effects of this policy have resulted in an increase in the banks’ liquid reserves, believes Professor Andrzej Sławiński from the Warsaw School of Economics. In his opinion, the low growth and low interest rates will probably stay with us for some time. There are two important factors pointing to such a conclusion: the low propensity to undertake physical investments (this may be evidenced, among other things, by the excess savings of enterprises) and the growing supply barrier on the labor market as a result of the aging of the population on an international scale. Low interest rates translate into lower incomes of investment funds and provide an incentive to take on greater risk. In the future, the deficits of the pension funds will probably be covered by taxpayers.

The post-crisis period did not resolve the problem of systemically important financial institutions, which are still functioning, and the regulations introduced in this regard in the aftermath of the crisis are insufficient. According to Professor Małgorzata Zaleska from the Warsaw School of Economics, the liquidity standards and macro-prudential standards were not developed with institutions „too big to fail” in mind. Ms. Zaleska also pointed out the threat posed by the currently significantly underestimated risk of government-issued securities. Finally, one great unknown for the stability of the financial system and for global growth is the possible conclusion of the period of loose monetary policy on an international scale. „Is it possible, however, that the banks’ withdrawal from quantitative easing could take us back to the starting point and could leave the economy deprived of the necessary stimulus?” she asked.

Is the private investment rate in Poland low?

This was another topic discussed during the 6th Macroeconomic Congress that took place in Warsaw. Official data indicate that the rate of private investment in the Polish economy is relatively low and lower than in the other economies of Central and Southeast Europe (CSE). But does this statistical result provide an accurate picture of reality?

Ignacy Morawski from SpotData believes that due to the accounting practices in small and medium-sized enterprises (SME), some investment outlays may not be included in official statistics, which lowers the overall result. It is therefore better to assess investment activity in terms of investment growth and not the rate of investment.

The enterprises are pointing out two main barriers to investment: problems concerning the labor force and the low predictability of the government’s economic policies. Łukasz Janikowski from CASE think tank emphasized that the regulatory and tax reality is currently the most important factor inhibiting the investment demand of Polish enterprises. According to Mr. Morawski, regulatory uncertainty is not a new problem. He thinks that the investment activity of small and medium-sized enterprises may now be weakened by the government’s efforts to eliminate loopholes in the tax system and the resulting frequent inspections of companies carried out by the tax authorities. The problems in the labor market are also very important. The quantitative and qualitative labor shortage is forcing the enterprises to raise wages. Together with higher commodity prices, this comes as a cost shock for the companies, as evidenced by the growing number of insolvent companies. Also state-owned companies are exhibiting limited willingness to pursue larger investments. According to Mr Morawski, this is a consequence of the very high employee turnover rate in these companies.

A high level of uncertainty, which is not limited to regulatory matters, is also the main factor of the weak investment demand in the foreign environment of the Polish economy, and in particular in European countries. Piotr Arak from the Polish Economic Institute pointed out that the time horizon for the implementation of investment projects is not two or three years. In order to reduce the level of uncertainty and investment risk for enterprises, the Polish government established the Polish Development Fund, following the experiences of Germany and South Korea.

Marcin Humanicki from the Institute of Economic and Social Studies believes that „global factors partly explain the mystery of the low level of investment in Poland.” He argued that a significant percentage of Polish enterprises are involved in global value chains, where they play the role of „producers and suppliers of intermediate goods (e.g. in the automotive, electronics, and clothing industries).” As a result, „the investment activity of domestic companies is linked to the investment cycle abroad, and in particular in countries such as Germany, France, Italy, and the United Kingdom, which are still stagnant.”

In the discussion on Poland’s economic prospects, Mr. Morawski argued that the development model of the Polish economy has not been exhausted, and that the current rate of GDP growth negates the existence of the so-called middle-income trap. However, Łukasz Janikowski stressed that Poland shouldn’t make its development model dependent on the inflow of EU funds. Mr. Arak emphasized that innovation was an important factor in the growth of the Polish economy, although it is difficult to measure. 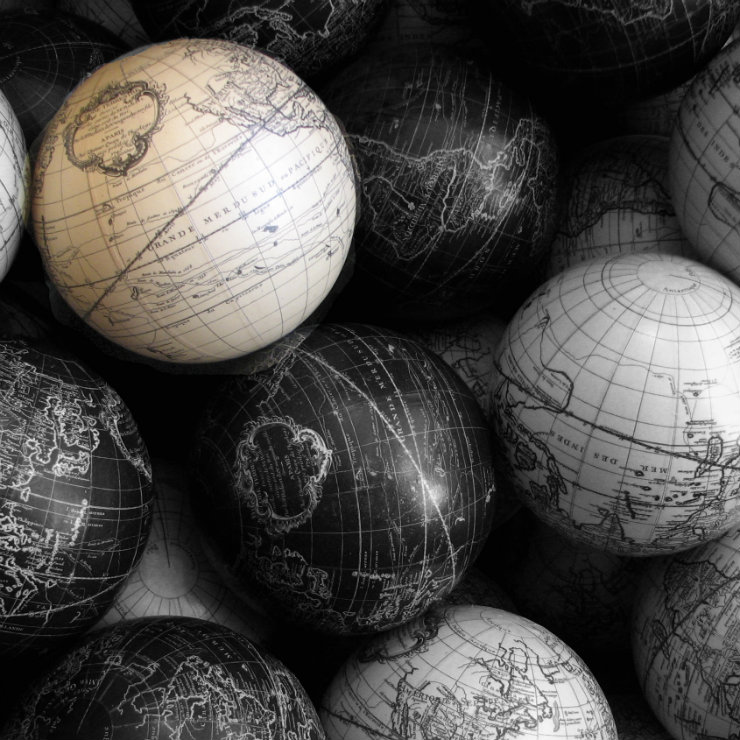