10.10.2019
Over the past five years, Ukraine has undergone a genuine revolution in the electronic payments market – the number of such payments has increased several-fold. At the same time, there has been an increase in the number of payment systems operating on the market. 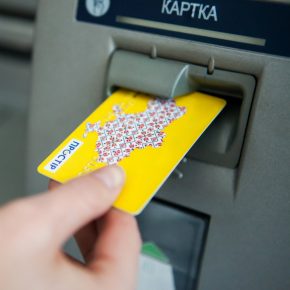 The Ukrainian central bank NBU has conducted the first ever analysis of the payments systems functioning in the country. Apart from domestic companies, the Ukrainian payment services market currently also includes companies from the United States, France, China, Canada, Georgia and Azerbaijan.

The NBU distinguished three groups among these payment platforms, depending on their importance for the stability of the local financial market:

In accordance with this classification, in Ukraine there is currently one platform of systemic importance — the System of Electronic Payments (SEP) operated by the National Bank of Ukraine. It handles 97 per cent of interbank transfers denominated in the UAH and secures the conduct of settlements in Ukraine between the banks on behalf of their customers and on the basis of the liabilities of banks and other participants in the system. These participants include all the banks operating in Ukraine, their branches, and the Ukrainian State Treasury. Last year 357 million payments were processed through the SEP, for a total amount of UAH25 trillion. The remaining 3 per cent were transfers executed through direct interbank settlements with the use of accounts opened by banks in other banks.

In 2018, the other payment systems operating in Ukraine were used for the execution of money transfers for a total amount of USD8.1bn, of which domestic transfers accounted for the USD5.5bn.

In Ukraine there are currently three foreign card payment systems: Mastercard, Visa and UnionPay. MasterCard is the leader of this group as it accounts for 67 per cent of the total value of operations with the use of payment cards, which reaches the amount of USD105bn. Visa has a 32 per cent share. A Ukrainian alternative to the foreign giants has also entered the market. The National Payment System “Prostir” was created by the NBU, and its participants include 50 Ukrainian banks and the state-owned postal operator „Ukrposhta”. It has already released almost 600,000 payment cards which were used in 2 million payments for a total amount of UAH1bn.

Interestingly enough, the remittances sent back to the country by the Ukrainian economic migrants working in Poland largely bypass the existing systems. According to an analysis carried out by the NBU in 2018, the largest share of remittances sent to Ukraine came from the United States (17 per cent of the total amount), followed by Israel (13 per cent), Russia (9 per cent) and Italy (8 per cent). Poland was only ranked the fifth, with a 7 per cent share in the total amount of remittances.

Meanwhile, new players are entering the Ukrainian payments market. The Google Pay payment service has been operating in Ukraine since November 2017. The preparations for its launch took two years. Today, 21 banks operating in Ukraine allow their customers to make payments using that system. The competing Apple Pay platform entered the Ukrainian market in May last year, and at present ten banks allow their customers to use it.

The Chinese payment system UnionPay International also entered the Ukrainian market in autumn 2018. In the initial period it will be processing payments based on its own UnionPay cards, but there are plans for cooperation with the banks operating in Ukraine, which could over time start issuing cards compatible with this system. A new Ukrainian-owned international system known as Globus also appeared in 2018 (it took the place of the previously existing intra-bank system of the same name). Meanwhile, the „MOSST Payments” system, owned by a Canadian company, extended its operations to foreign transfers.

A number of entities operating on the domestic market have also been shut down during that time. These defunct platforms include the „TYME” International Payment System, the Russian payment system „WebMoney UA”, which was targeted with sanctions introduced by the Ukrainian National Security and Defence Council, „The Money” platform belonging to the Finansova Initsiatyva bank, as well as the intrabank systems „Globus”, operated by the Globus bank, „Finexpress” belonging to the Finansova Initsiatyva bank, and „Onyx”, owned by Raiffaisen Bank Aval. „TYME” lost its NBU license for violating the anti-Russian sanctions introduced by Ukraine. „The decision was made after the Security Service of Ukraine provided confirmed information that the TYME International Payment System had been carrying out money transfers in cooperation with a Russian payment system banned in Ukraine, which could create a threat to national security,” informed NBU in its statement. TYME rejected these accusations.

Problems with trust and the state treasury

However, the largest electronic payments platform in the world, PayPal, still doesn’t want to launch full-scale operations in Ukraine. Today, its services are only available in the „send only” mode, which enables users to make payments, but not to accept them. The Ukrainian Ministry of Infrastructure would like PayPal to fully enter the market and to cooperate with the Ukrainian Postal Service, but this is not likely to happen soon. The situation in which Ukrainian customers can send money abroad and buy goods via PayPal all over the world, but Ukrainian companies cannot sell their goods through this system, for example on eBay (PayPal is the preferred form of payment on this platform), is the result of the lack of confidence in the Ukrainian central bank on the part of the Americans.

„PayPal does not want to enter Ukraine, because all money transfer systems, electronic money systems and similar ways of transferring money have to be registered with the NBU. In order to register it is necessary to submit a large package of documents which should include a detailed description of all the business processes. And the company simply doesn’t want to reveal its business secrets to the Ukrainian central bank,” stated the company’s representative. According to the Ukrainian media, the representatives of the NBU and PayPal met on neutral ground in Warsaw in the spring of 2016 but failed to reach an agreement.

In January 2019, the State Fiscal Service of Ukraine dealt a blow to the users of electronic payment systems. It issued an interpretation according to which entrepreneurs using the so-called simplified tax scheme were prohibited from using the popular LiqPay platform operated by Privatbank, which was nationalized in 2016. The LiqPay platform is commonly used by online stores operating in Ukraine, the vast majority of which use the simplified tax settlement scheme. According to the State Fiscal Service of Ukraine, LiqPay is an electronic money system and not a payments interface. As a result, it cannot be classified as traditional cash or non-cash settlements, and only such categories are allowed for this group of entrepreneurs. According to the fiscal authorities, entrepreneurs using LiqPay are obliged to keep full accounting records and to settle their taxes as larger companies do. This, in turn, most often renders their business activities unprofitable. PrivatBank rejected this interpretation and argued that LiqPay is just a method of recording transfers made between accounts denominated in the UAH. At the same time, the bank announced legal assistance for entrepreneurs using the system who encounter any issues with the fiscal authorities. 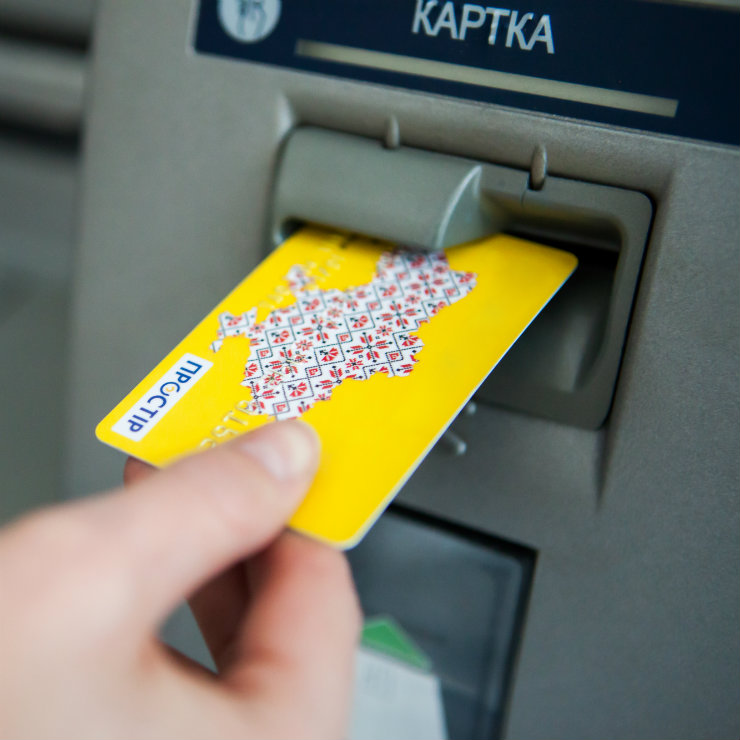