Food waste in Poland high compared to other EU countries 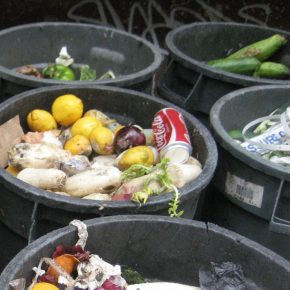 Poles contribute 9 million tons to this total. Polish households waste 2 million tons of food per year, meaning an estimated 54 kg per Polish citizen per year (the European average is estimated at 76 kg per person per year). Because of this, an average Polish family of four loses PLN2,500 annually according to the Polish Ministry of Environment.

Cause and behavior towards food waste in Poland

Polish consumer behavior towards wasting food was tested in a 2018 survey commissioned by Tesco. Self-reported food waste happened for 62.7 per cent of people at least once a month. The intervals of throwing out food was for 20 per cent (of the respondents) monthly, for 32.1 per cent weekly and for 10.4 per cent daily. Tesco also published its own annual food waste numbers. In 2017-2018, the company did not sell 1.12 per cent tons of its food. Of this food, 36 per cent still was fit for human consumption. Of this surplus, 51 per cent was donated or ended up as animal feed.

The attention for the topic food waste is growing in Poland. The 2018 Economic Forum in Krynica saw a panel discussion on food waste. Also in 2018, the third Central Europe Food Waste Conference was organized in Warsaw by Tesco.

In addition, there are various local initiatives in Poland that combat food waste. Most known are perhaps the 32 Polish food banks which reach out to 2 million people per year. Other small initiatives are Outlet Spożywczy, an online platform selling foods near the end of their shelf life, Café Kryzys in Warsaw and others.

The topic of food waste is being taken up faster by non-governmental organizations and private sector which results in launching promotion campaigns and events for society, like this year “Zero waste fair 2018” (first time in Warsaw), public event on how to reduce food waste while cooking (during circular economy week 2018 in Warsaw), food sharing (societal campaign), save the last banana campaign (campaign of food banks and Lidl supermarket chain).

In 2018, prevention of food waste is high on the agenda of the European Commission (read more). The European Commission supports various initiatives, e.g. the establishment of a common methodology to measure food waste in the Member States. This is especially necessary, because data is currently collected in divergent ways by the Member States, which makes data often incomplete and not fit for comparisons. Also in Poland the topic food waste has gained an attention. 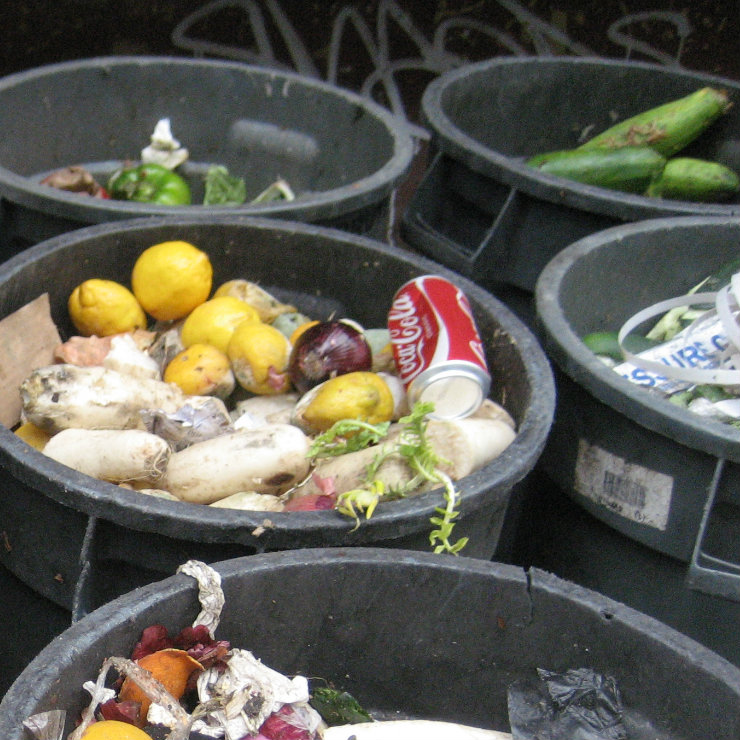 Category: New trends 14.06.2019
The global economy consumes much more resources than it is able to replenish or reuse. The issue of decoupling economic growth from the consumption of resources is becoming a key element of the development policies in many countries. 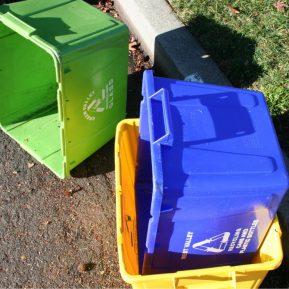